Searching for German Submersibles in Argentina

Right at the end of WWII, Argentina was surprised by the sudden appearance of two U-boats. They were U530 – a type IXC/40 commanded by Oberleutnat Otto Vermouth which surrendered on July 10, 1945, and the U-977, a type VIIC commanded by Olt. Heinz Schaffer who gave up on August 17, 1945. Both after Germany had already surrendered, and not complying with the Allies and the Kriegsmarine orders to surrender immediately at their original positions.

During WWII Argentina had a lot of U-Boat sightings. Reported by newspapers these cases remain unexplained, as they were just simple sightings of what people called “periscopes”. But from March 1945 the Argentine Navy took a more active part in the search for submarines, reportedly due to the presence of German submarines in the South Atlantic, trying to reach “Japanese waters”. One of these submarines, the U234 surrendered to the US on 14 May 1945. It had previously picked up 10 barrels of “water” from the Norwegian port Kristiansand, and this could be the 10 missing barrels of heavy water that reportedly floated after the sinking of the SF Hydro.

Between the surrender of U-530 and U-977 in Mar del Plata and specially between July 19 and 25, several sightings of U-boats were made along the Argentine coast.

Argentina could offer fleeing Germans a safe haven. According to oral traditions, many Germans disembarked from submarines in the Patagonian coast. Some of the Germans in this area have stated that they disembarked from a submarine, though this has never been proven. If it happened, it would be likely that the submarines would be scuttled along the deserted shores of Patagonia.

The newspaper Ambito Financiero therefore sent reporters all over this region to try and contact any witnesses of submarine sightings. They taped and recorded all these interviews. One of the most interesting results was the observation of two shapes in shallow water resembling submarines scuttled in a bay called Caleta de los Loros. Promare was contacted to search for these submarines by the newspaper in cooperation with the BBC. Using a magnetometer, side scan sonar and ROV, the area where the “promising targets” were observed was checked, but proved to be geological black sandstone resembling submarines. To date no evidence of scuttled German WWII submarines have therefore been located in Argentina. 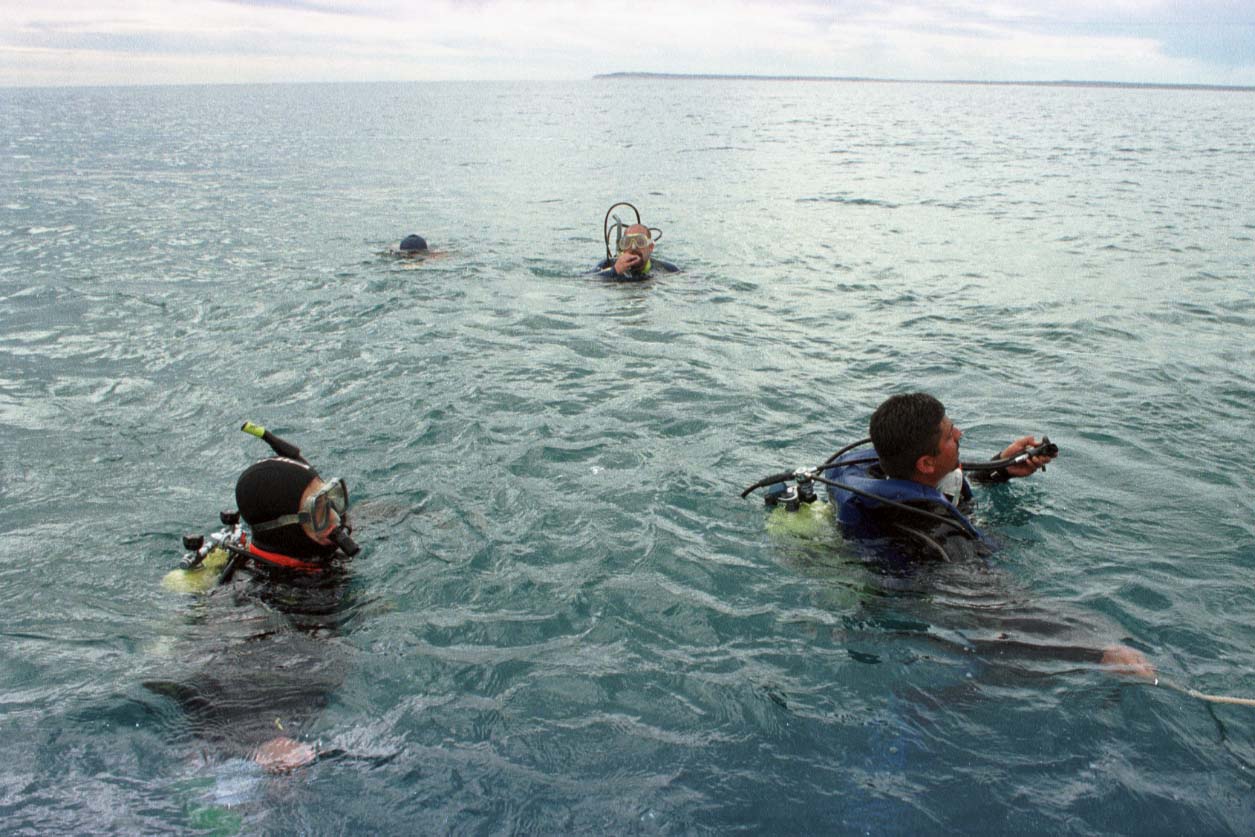 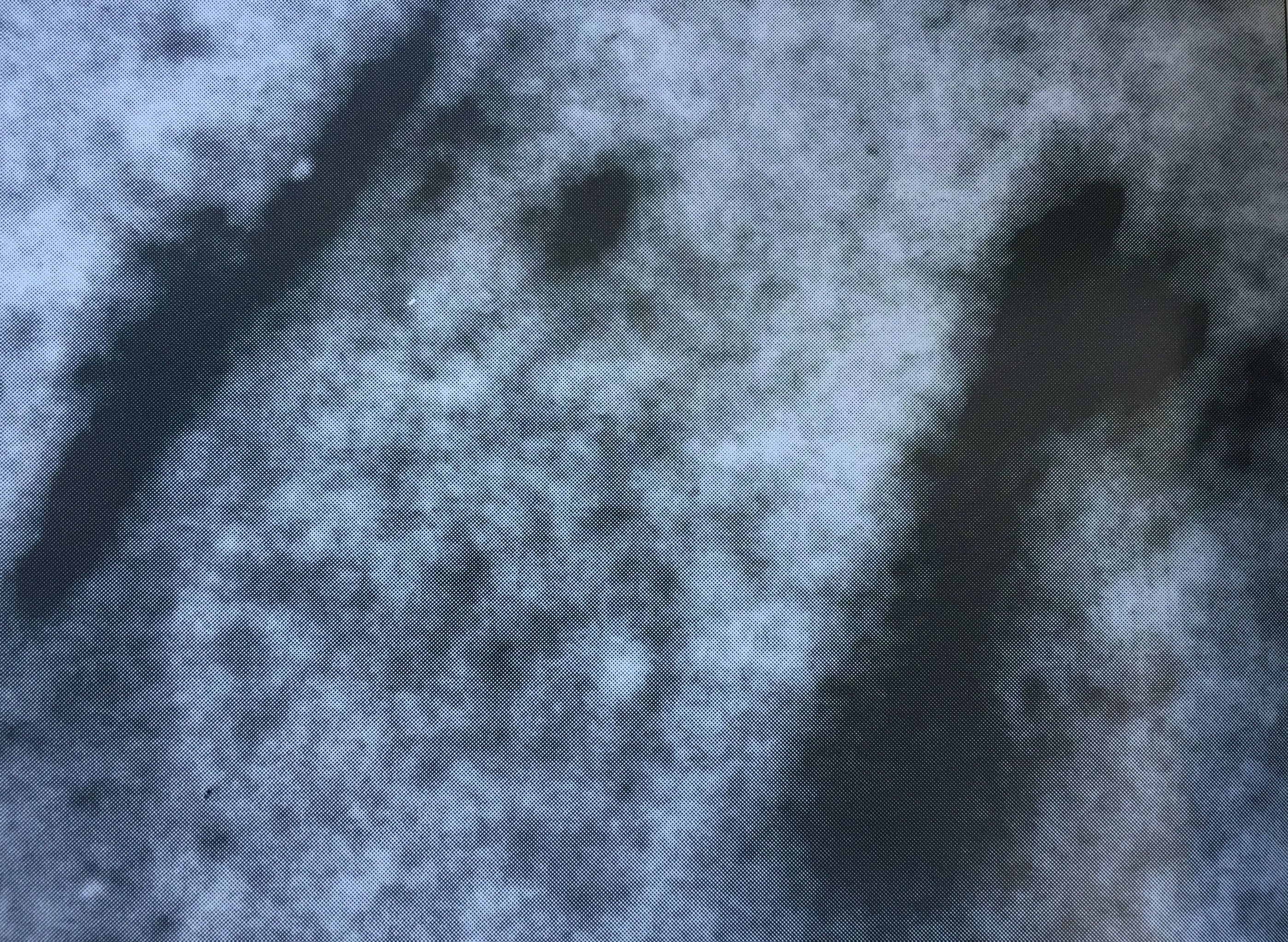 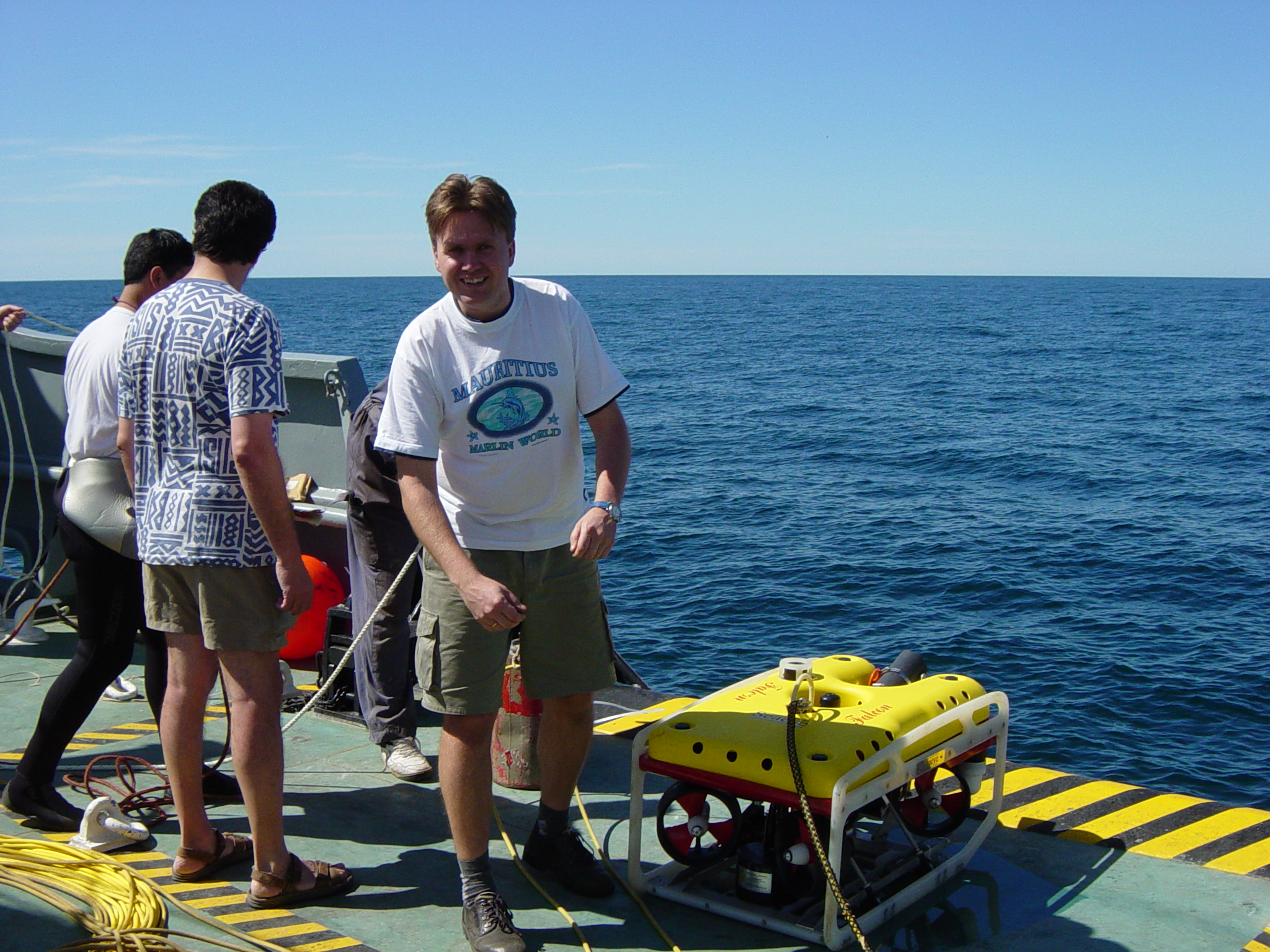