In February 2001, an eight-inch gas pipeline was placed on the seafloor and passed directly through the midships section of a historic shipwreck tentatively dated between 1775 and 1830. Upon discovery, the shipwreck was immediately reported to the Mineral Management Service (MMS), the agency with jurisdiction over submerged archaeological resources discovered in federal waters in the Gulf of Mexico. The shipwreck lies approximately eight hundred meters deep and is sitting upright on its keel with the remaining portion of the hull clad in copper sheathing.

After a preliminary study of the shipwreck conducted by ROV and funded by Exxon-Mobil, Inc., the MMS entered into a cooperative agreement with Texas A&M University (TAMU) to conduct an archaeological study of the wreck-site and the surrounding area. Through ProMare, TAMU requested the use of the United States Navy Nuclear Resarch Ssubmarine, NR1, and her support ship, SSV Carolyn Chouest, to conduct the study and to compile detailed side-scan sonar imagery and photo-mosaics of the site, and to recover a limited number of diagnostic artifacts, and to determine the origin and age of the ship.

Archaeological research revealed that the hull of the ship was constructed of Eastern White Pine that grows only along the eastern seaboard of the United States north of Virginia. Based on the presence of copper sheathing (to protect the hull from wood-boring marine organisms) and the general morphology of the ship, it most likely dates between the years 1800 and 1830. This small coastal merchant vessel (approximately twenty-five meters in length) was ubiquitous in the Gulf of Mexico, the Caribbean, and throughout North American coastal waters. Ships of this type were the lifeblood of commerce and industry in the burgeoning United States. Archaeologists believe that this small merchant ship located on the main shipping route to and from New Orleans was either heading to or departing from that port when it came to grief. 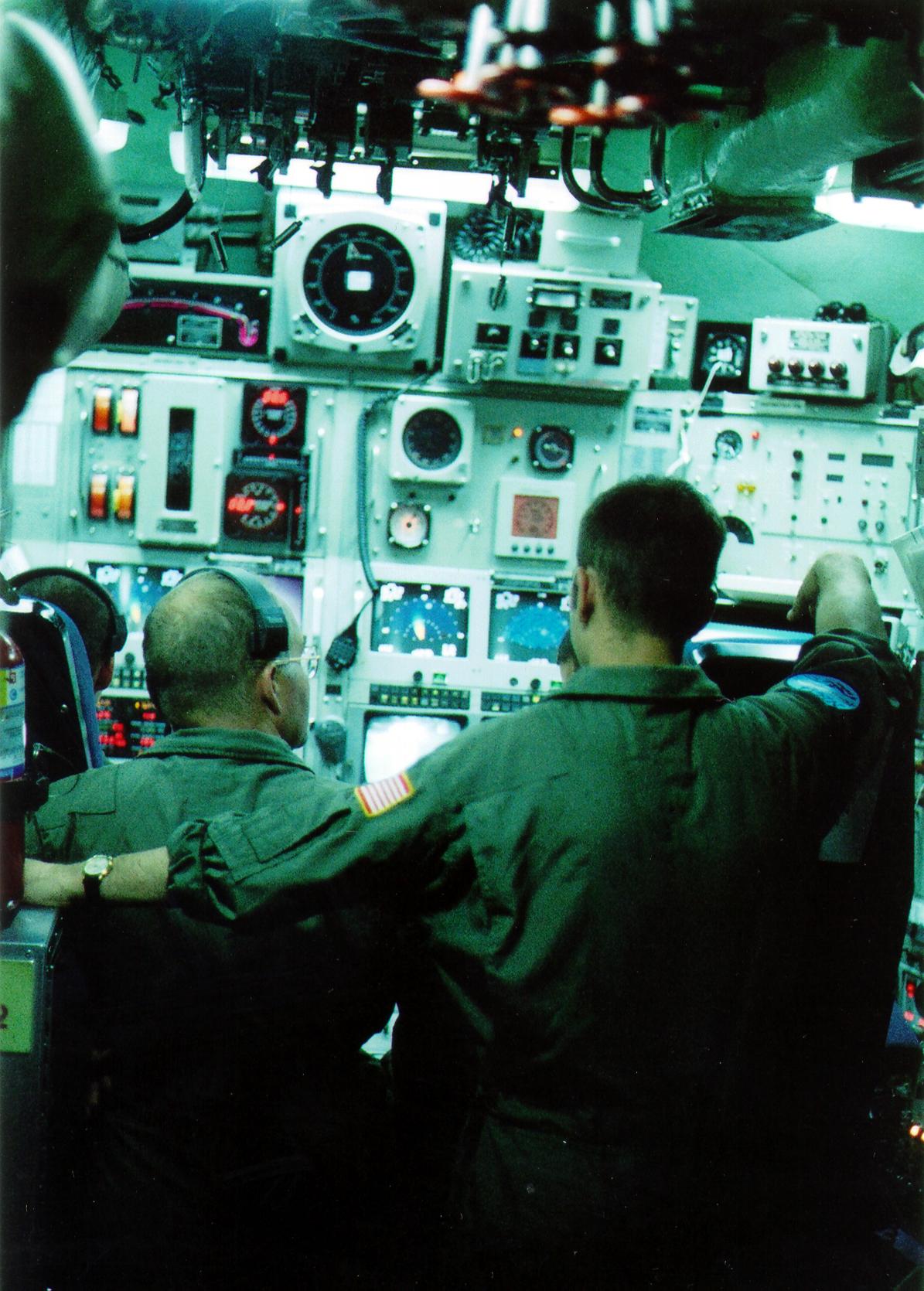 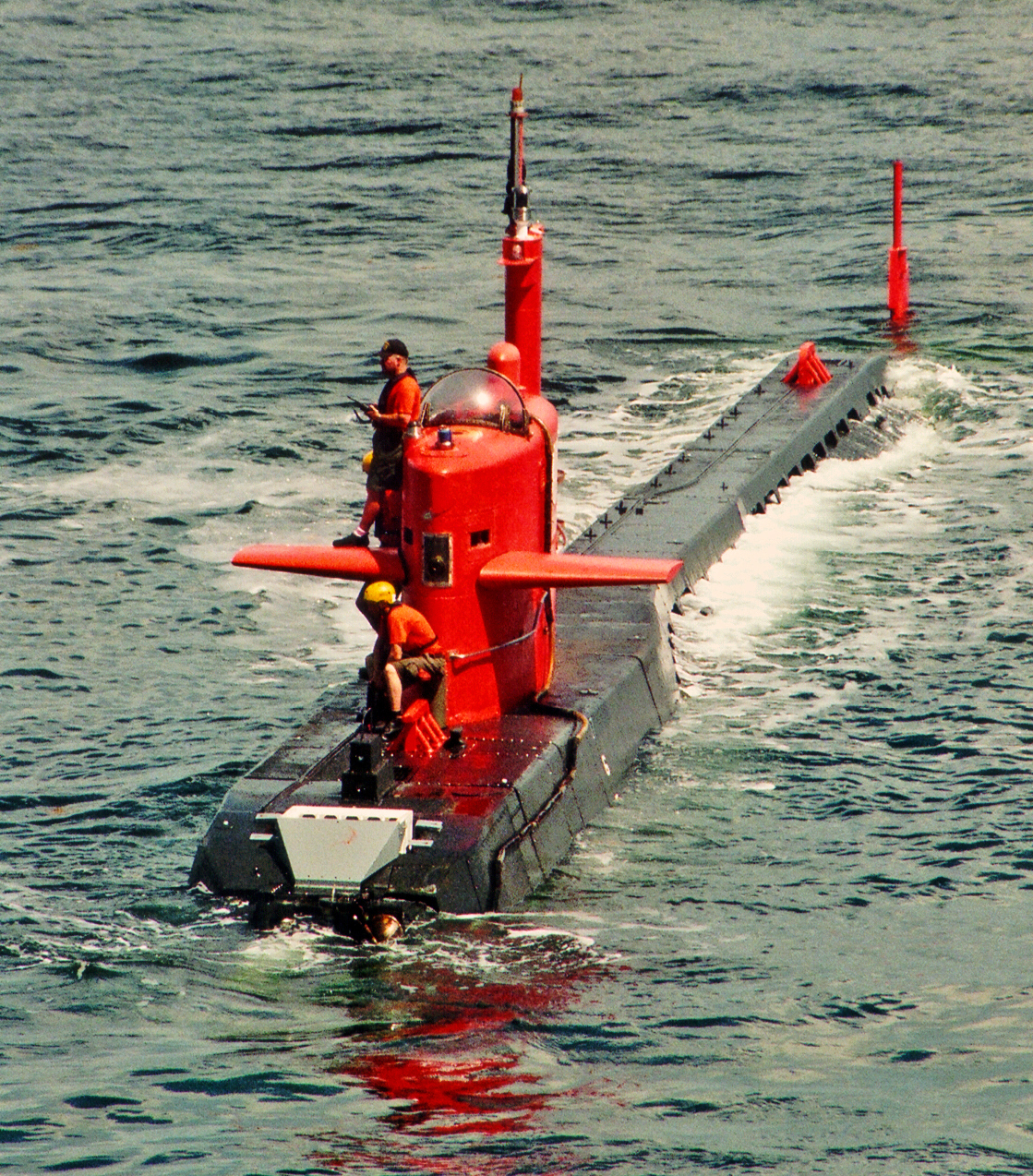 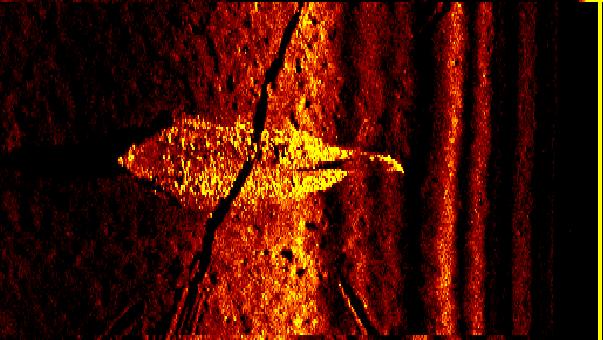 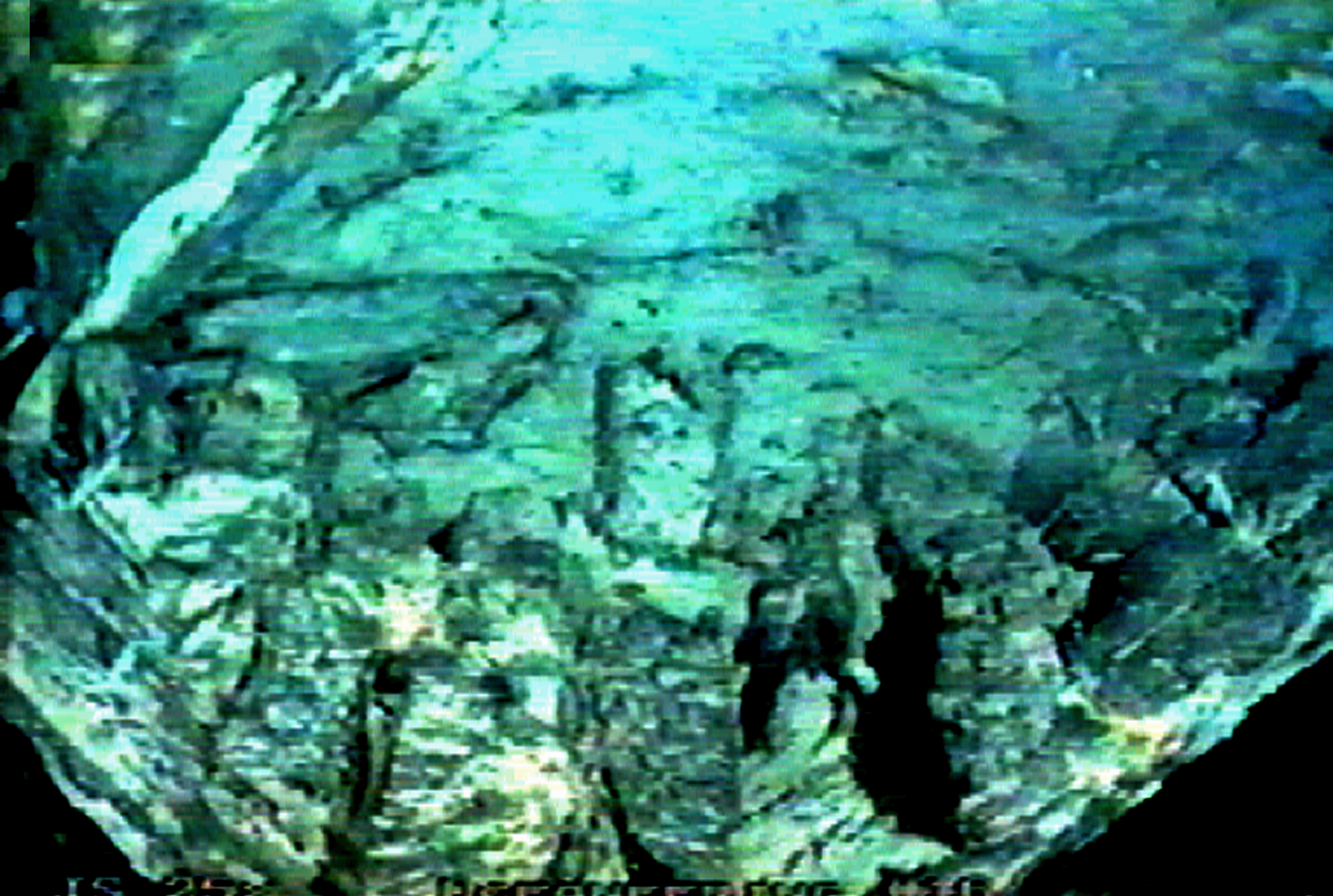 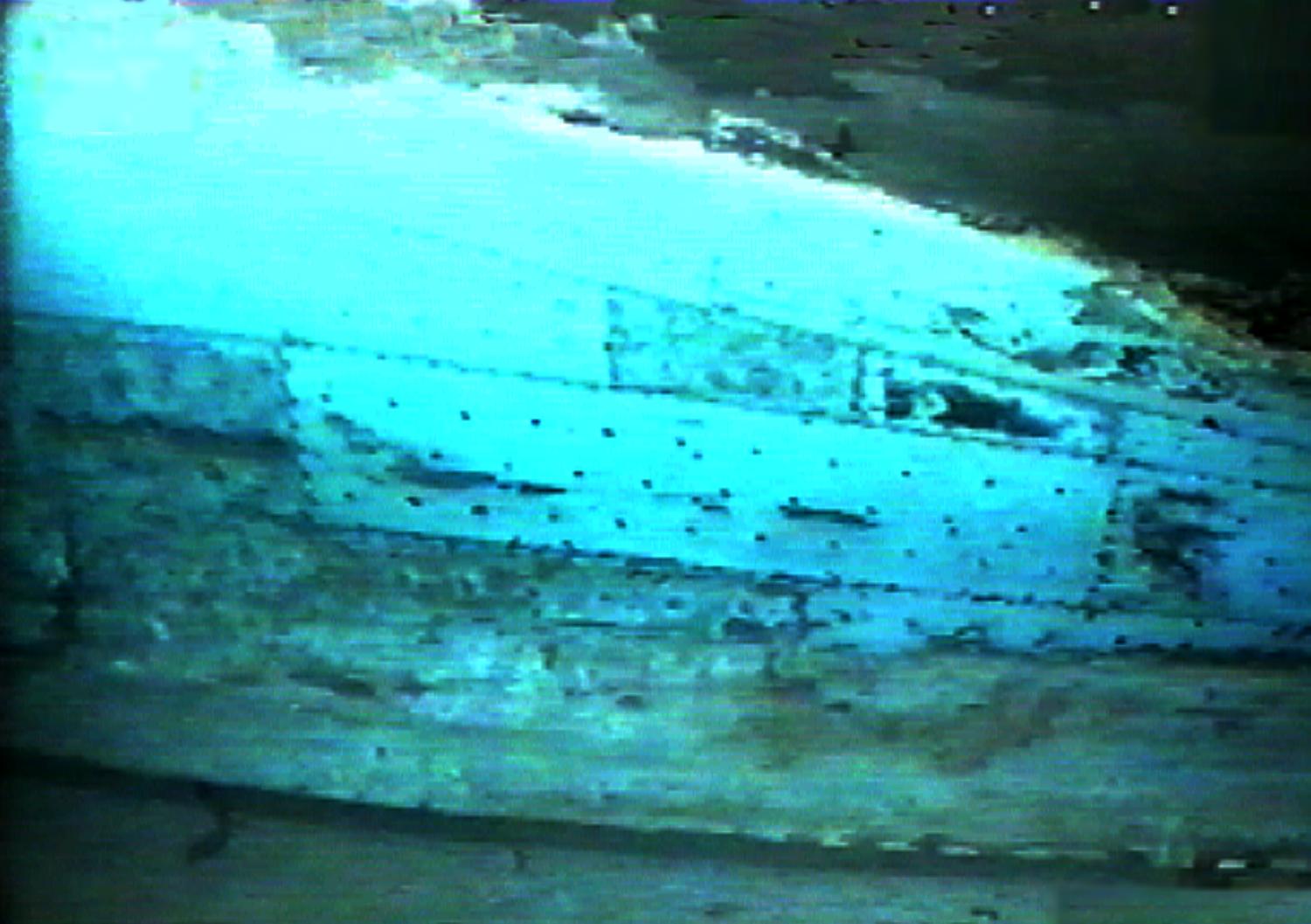 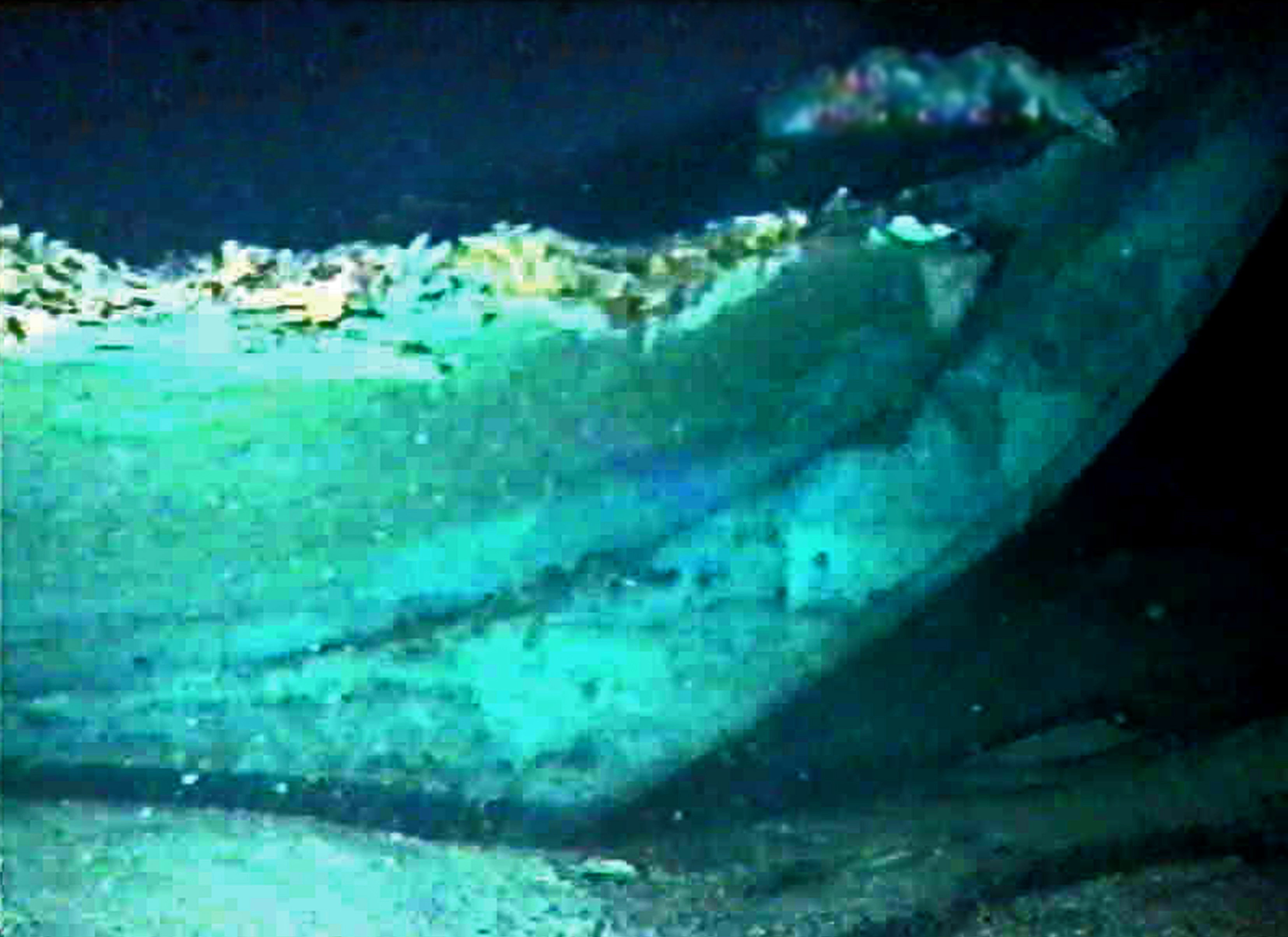