The island of Pianosa, part of Italy’s Tuscan archipelago, is located approximately 60 km east of the Italian mainland and 15 km south of Elba Island. Notable as the place the Emperor Augustus exiled his nephew Agrippa Posthumous in A.D. 6-7, the remote island was transformed to house this member of the imperial elite with a luxurious palace, thermal baths, a theater, and a fishpond built. The construction of a small harbor, of which some walls of possible Roman age have been found, appears to be contemporary with the Roman villa.

Between May 25th and June 5th, 2009, ProMare collaborated with Dr. Pamela Gambogi of the Soprintendenza per i Beni Archeologici della Toscana, and with Dr. Kim McCoy of the NATO Undersea Research Center of La Spezia (NURC), to conduct an extensive AUV (Autonomous Underwater Vehicle) survey of the southern side of Pianosa Island. The use of AUVs, originally designed for the military and geophysical research, has proven highly effective when searching for submerged archaeological sites. The project was the second in a series of expeditions, beginning in 2008, that aimed to create a new and detailed map of all the archaeological material on the seafloor in proximity to the island. Pianosa, where a high-security penitentiary was active up until the late 1990s, is one of the few areas in Italy that has remained off-limits to divers, fishermen, and tourists for the past fifty years, and is thus an undisturbed area in which to conduct research and locate archaeological sites in a pristine state of preservation. A Remus 100 AUV, which NURC made available to the project, was used to map the seafloor with a side-scan-sonar up to a depth of 50 m, and the data was collected and geo-referenced using Site Recorder 4®, a geographic information system and mapping software.

In 2009, the team revisited a previously identified underwater site, located at a depth of 34 m, close to the rock called La Scola. There, approximately 100 amphoras of different types were spread across a vast expanse of the seafloor, instead of being concentrated in the typical “mound” formation that characterizes most shipwrecks. The vessel types identified fall within a broad chronological time frame, stretching from the first century B.C. to the third century A.D. It is possible that the site represents two or more wrecks, or a dump site, or an ancient anchorage situated immediately southwest from the small island port. Further research will be needed to understand in what circumstances this site was created. 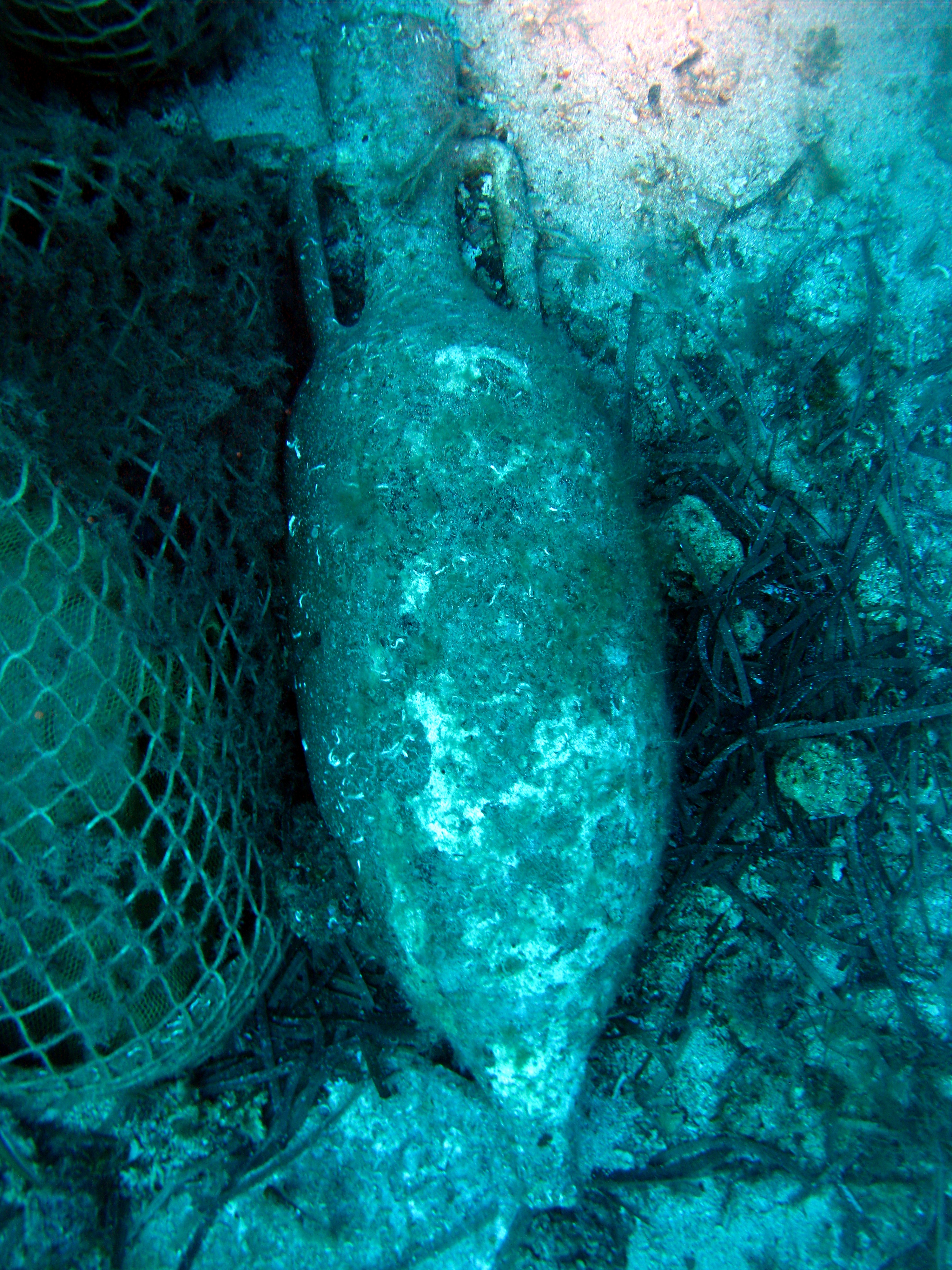 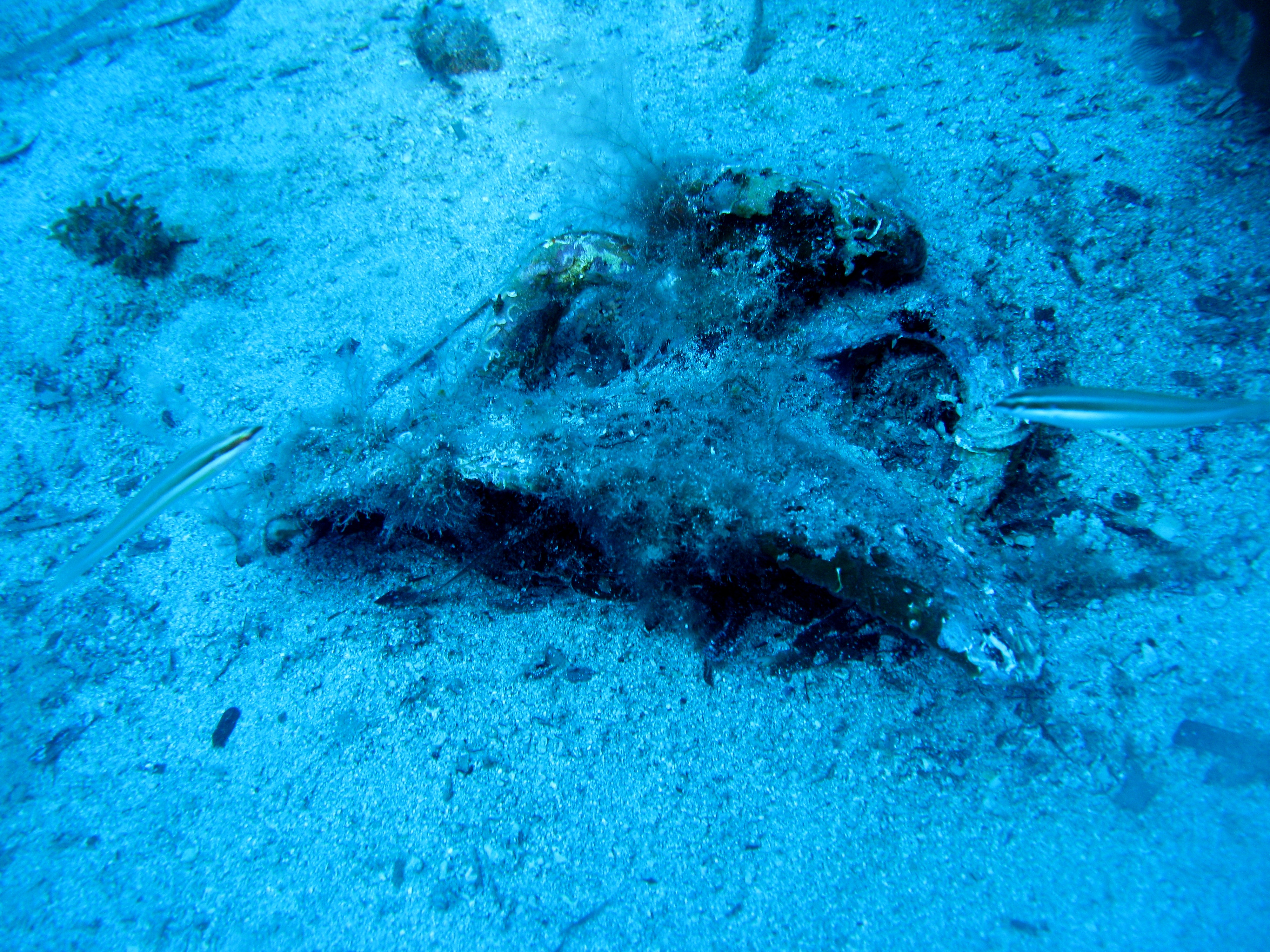 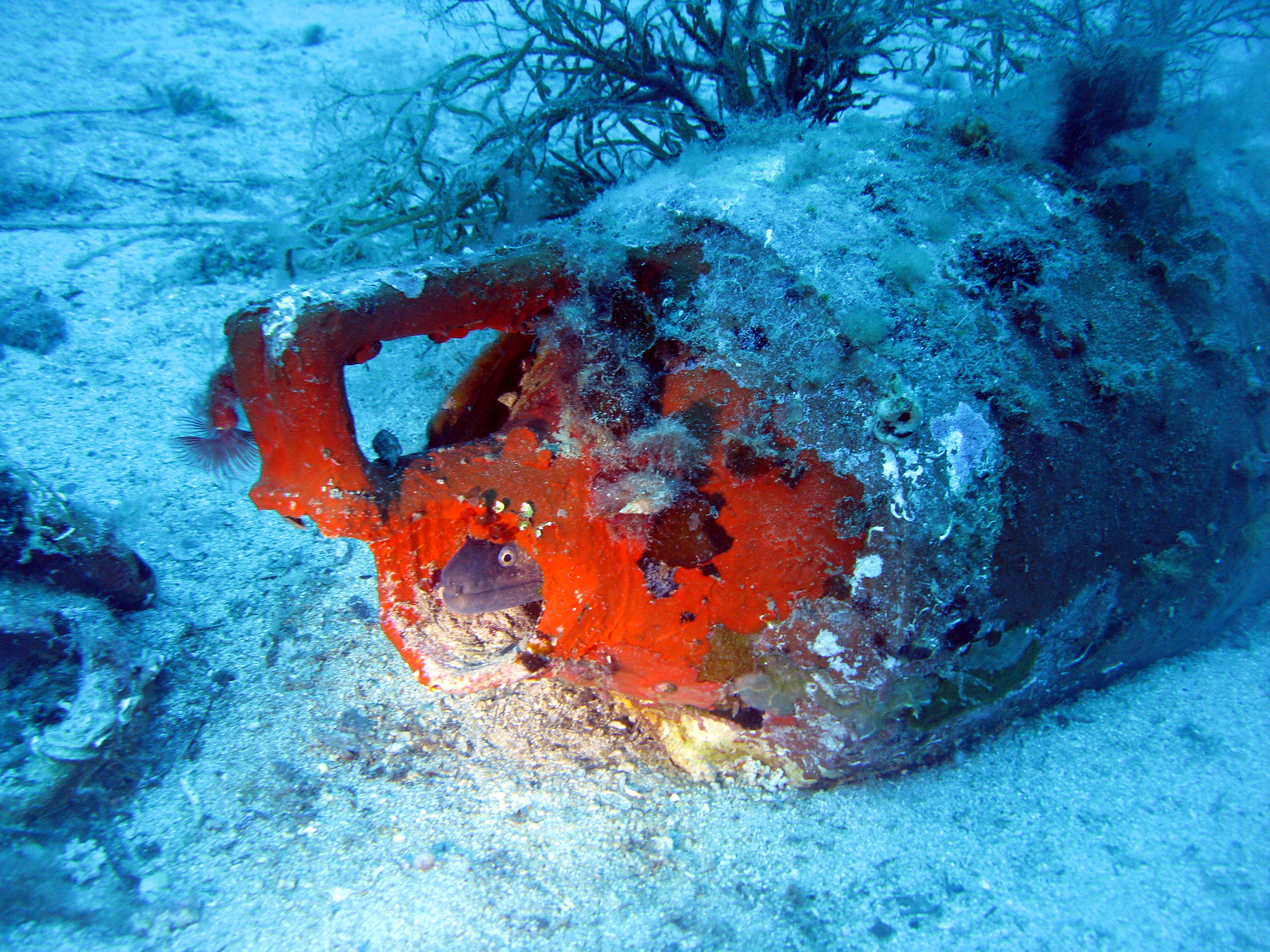 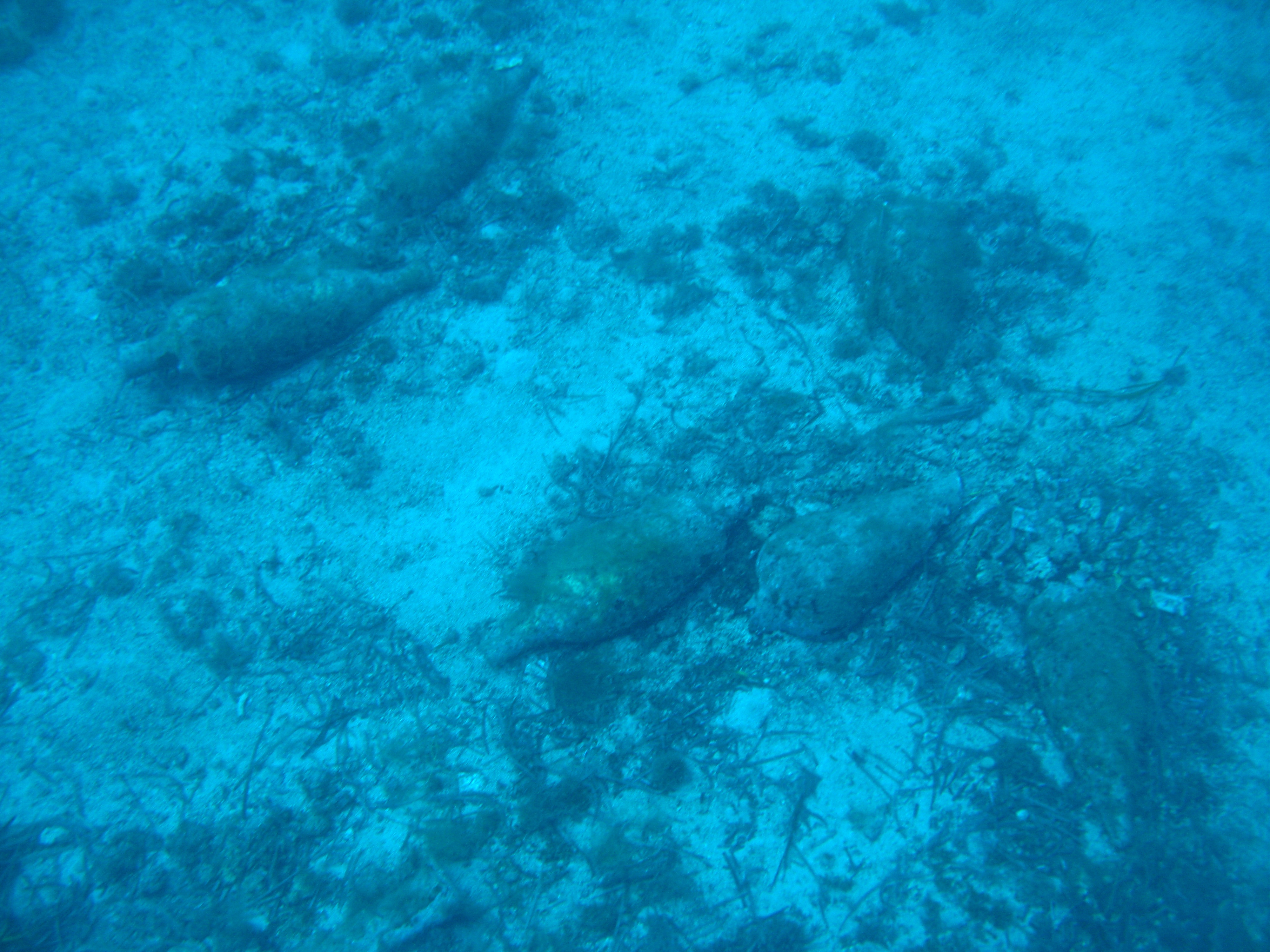 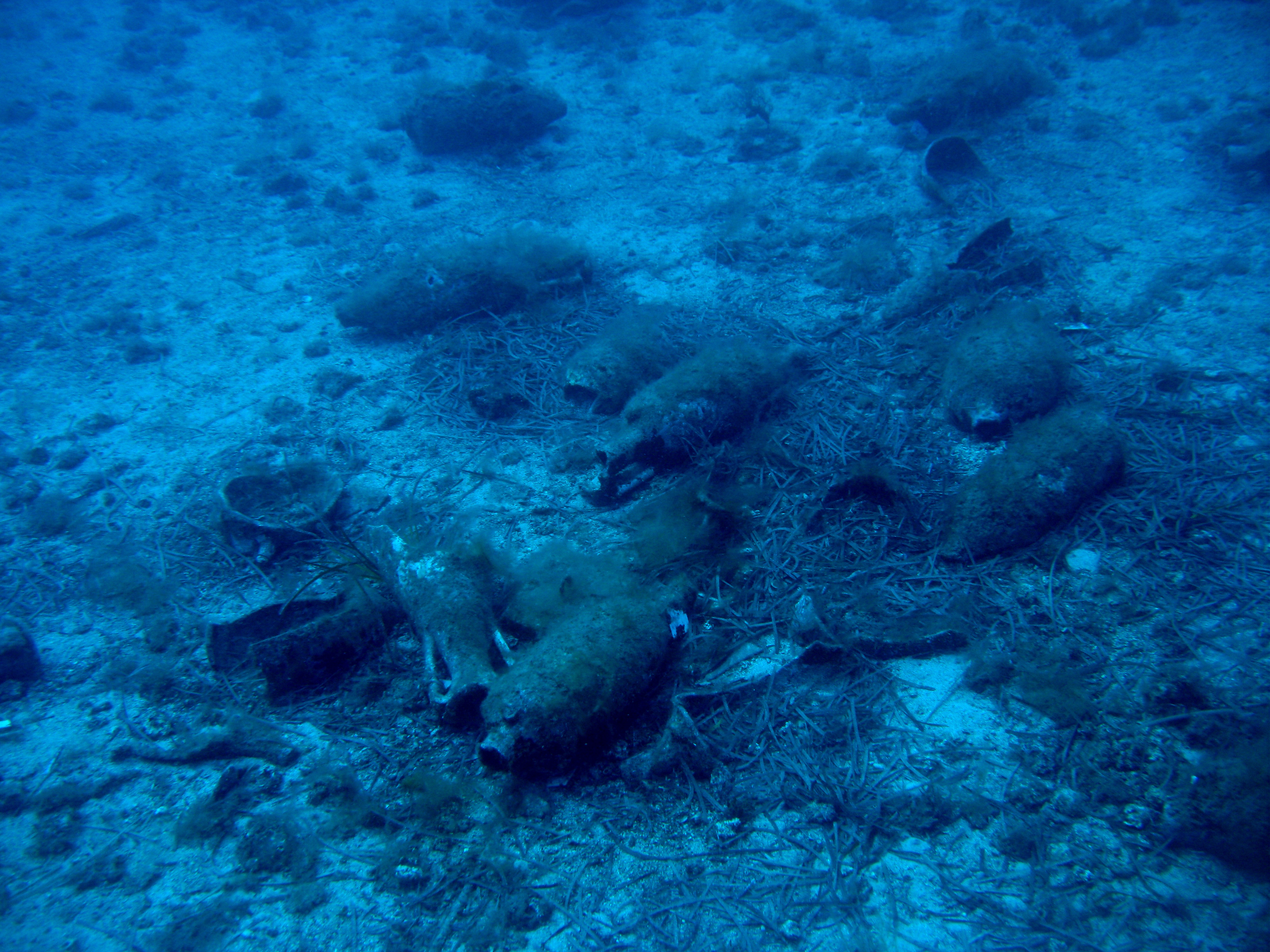 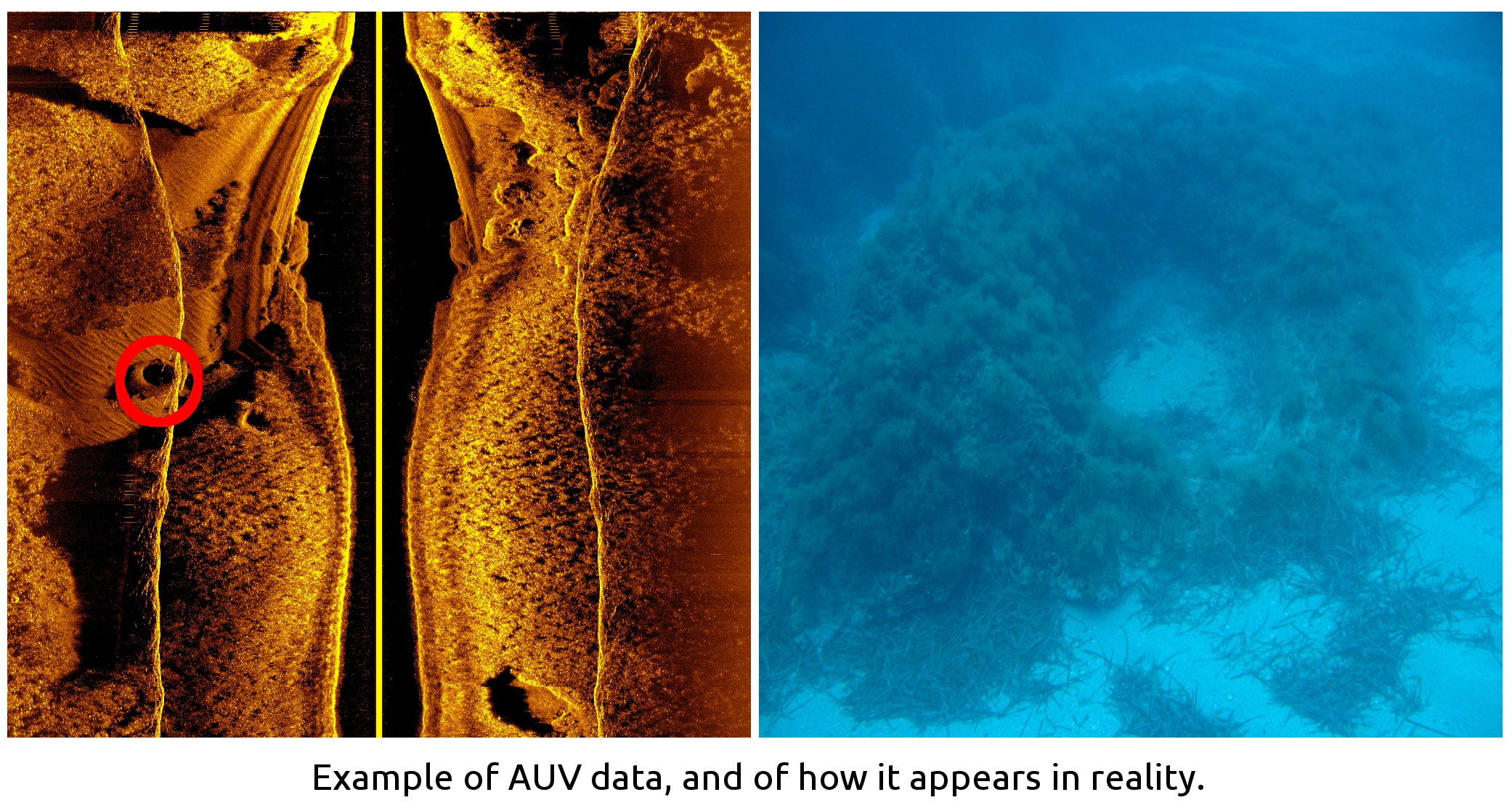 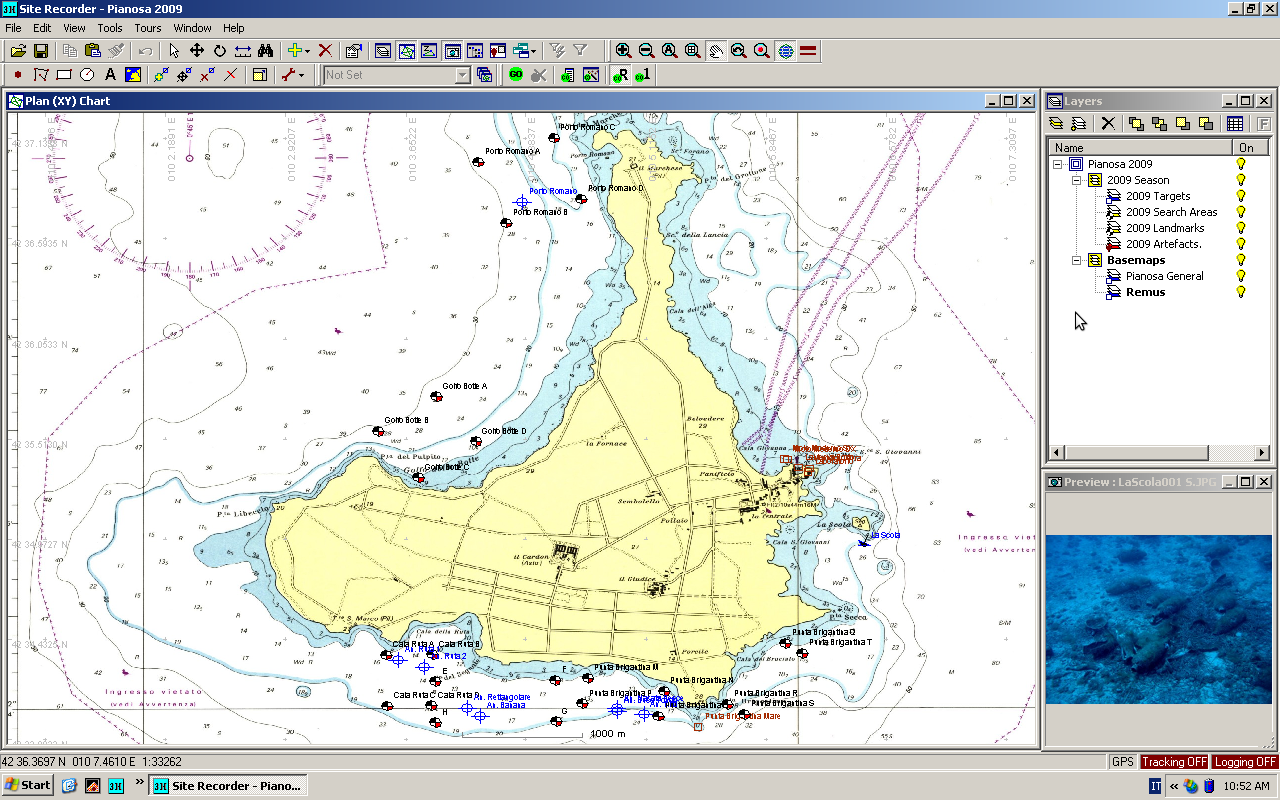 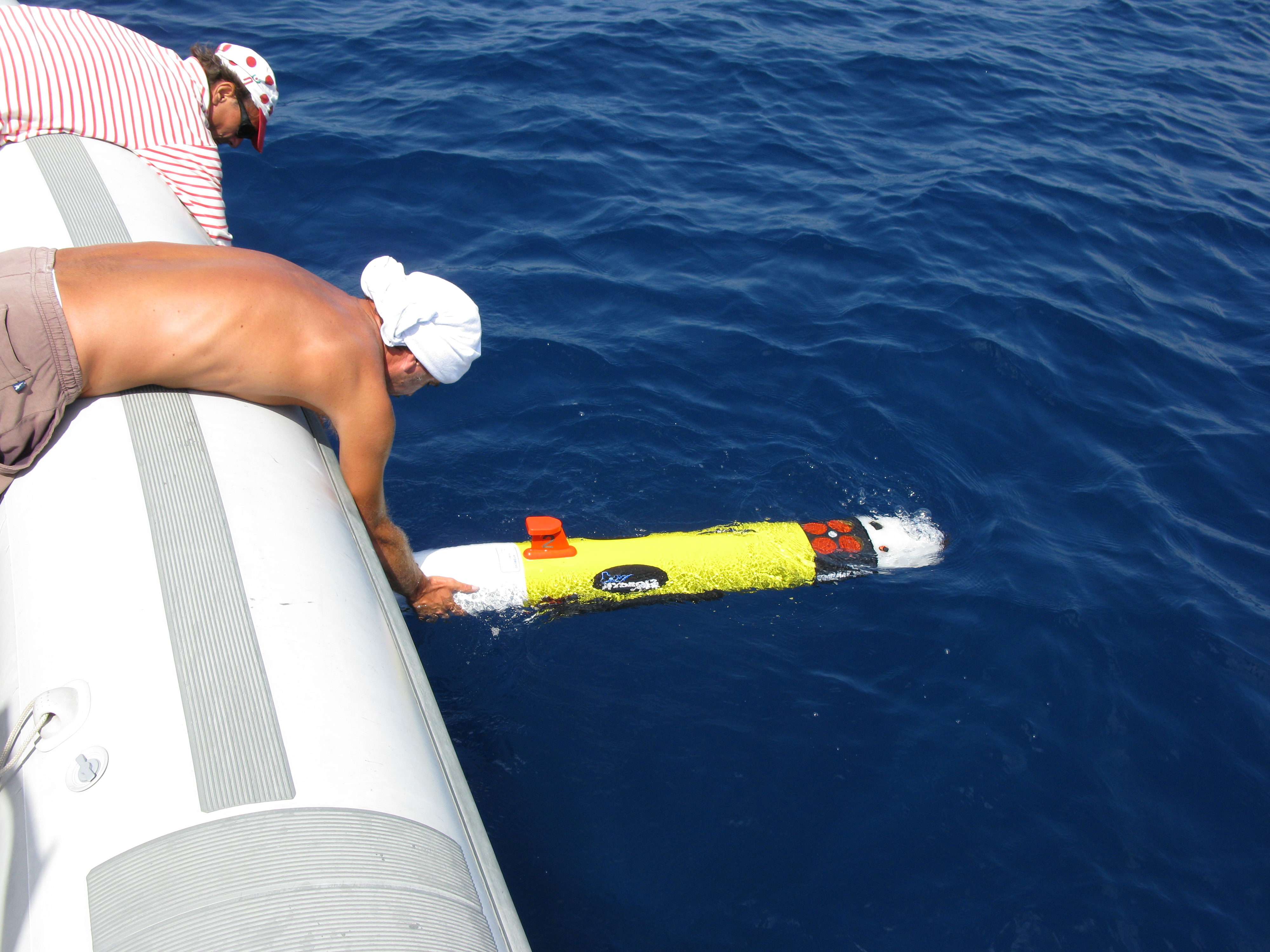 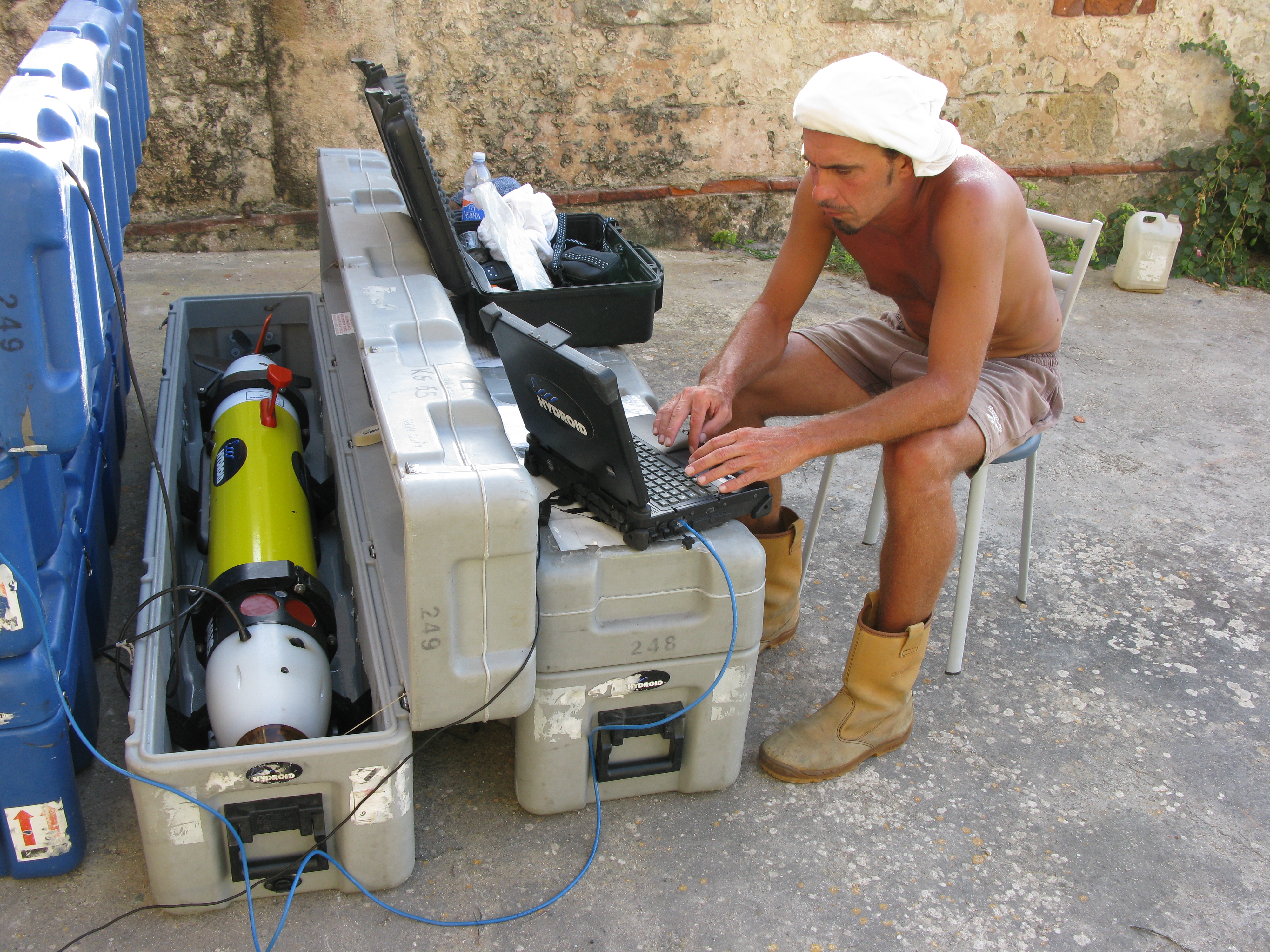 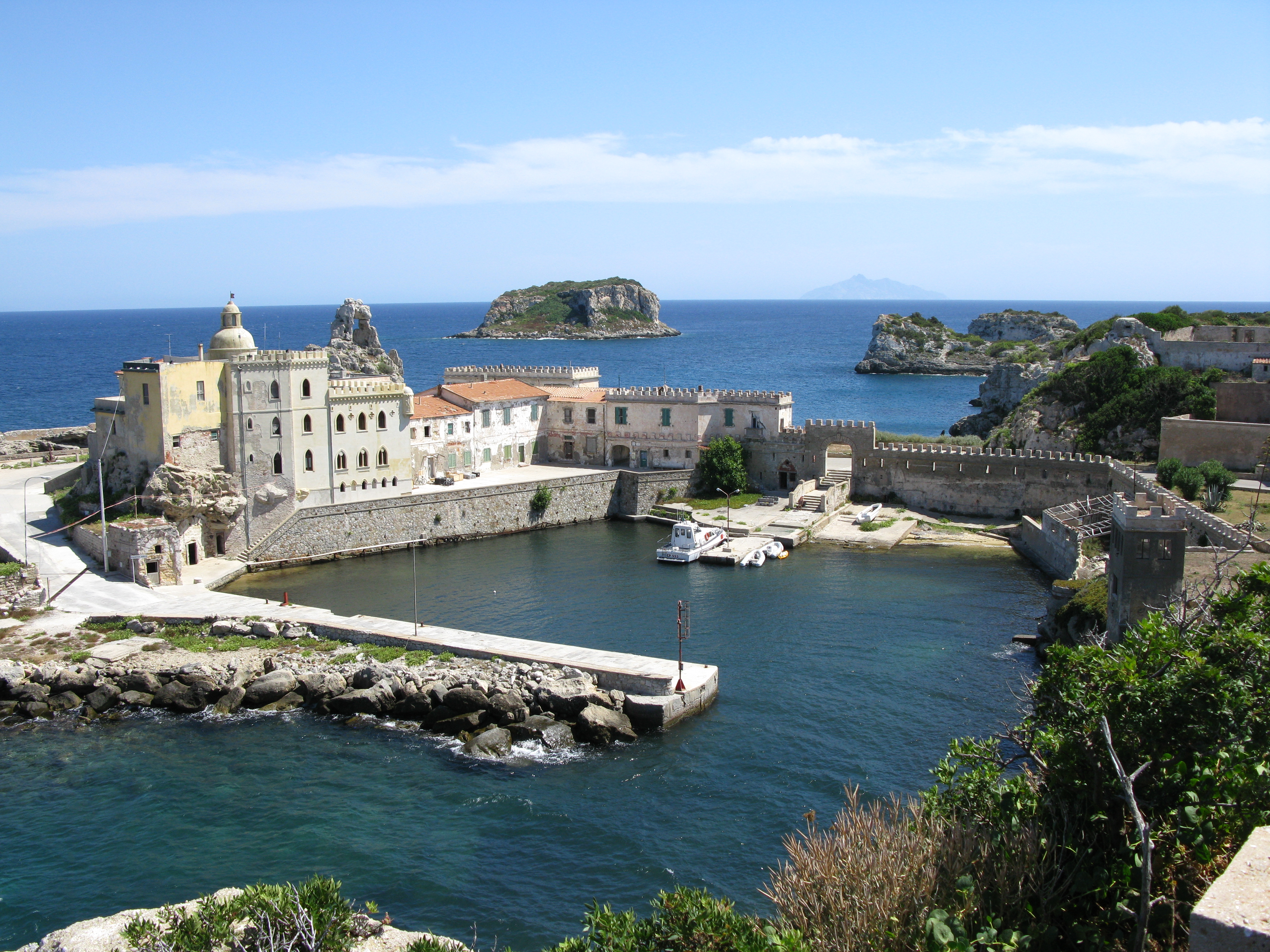