In Search of Viking Ships

Transportation along the lakes and rivers of Telemark dates back to at least the Iron Age. Typical trade goods include whetstones as well as timber and hides from the forests. Most particularly, whetstones come from quarries in Eidsborg and Lårdal, near the head of the waterway. Precambrian deposits of quartzite is characterized by a fine-veined form that is prone to splitting in two directions, which makes it ideal for use as a whetstone.  Though some of the whetstone was transported west across Norway towards cities such as Stavanger and Bergen, most was carried down the Telemark waterway towards the Skagerrak strait and eventually the rest of Europe where it has been found in archaeological investigations in several countries.

Little is known about the trade along the waterway and Promare therefore initiated a survey of the waterway together with the Norwegian Maritime Museum, and other research partners, to locate sunken vessels and other cultural remains on the lake floor. The main aim was to learn more about transportation and trade along the route that connected the interior settlements with those along the coast.

More than a dozen shipwrecks of different dating and typology have been located and will be investigated in more detail.

TheTelemark Project in the news 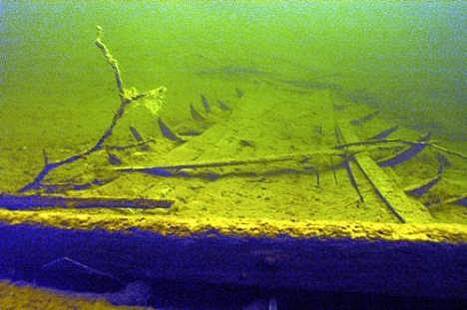 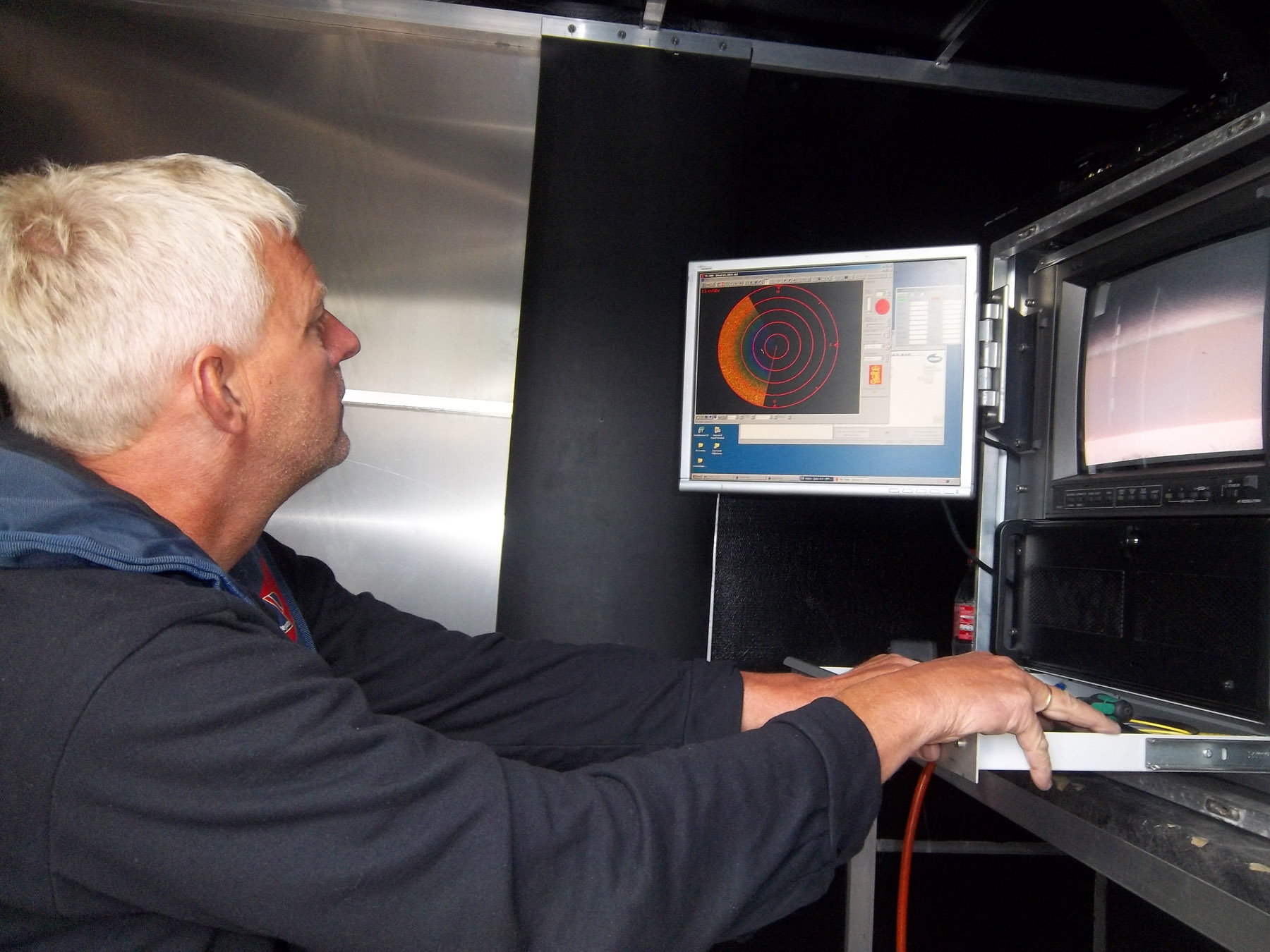 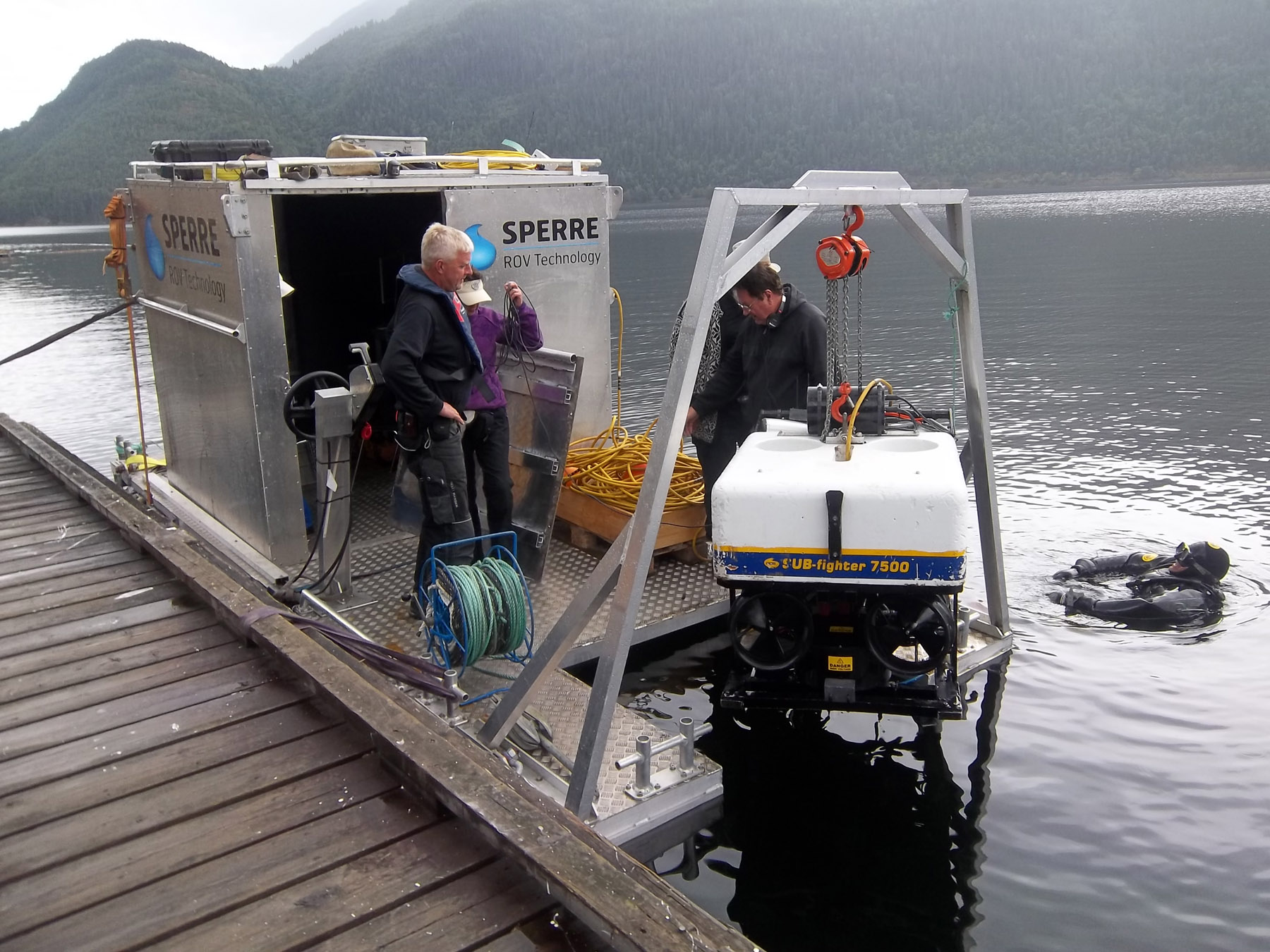 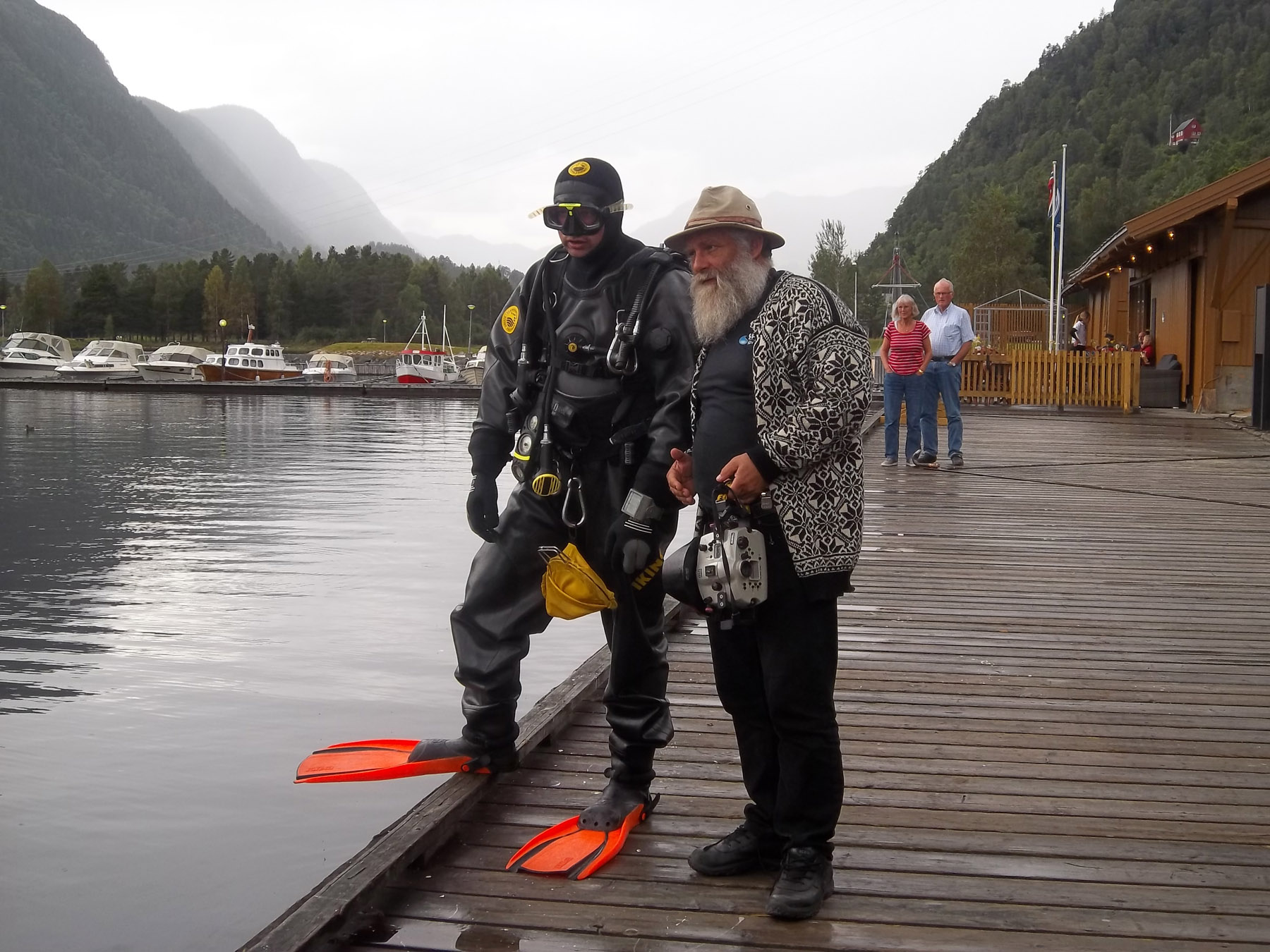 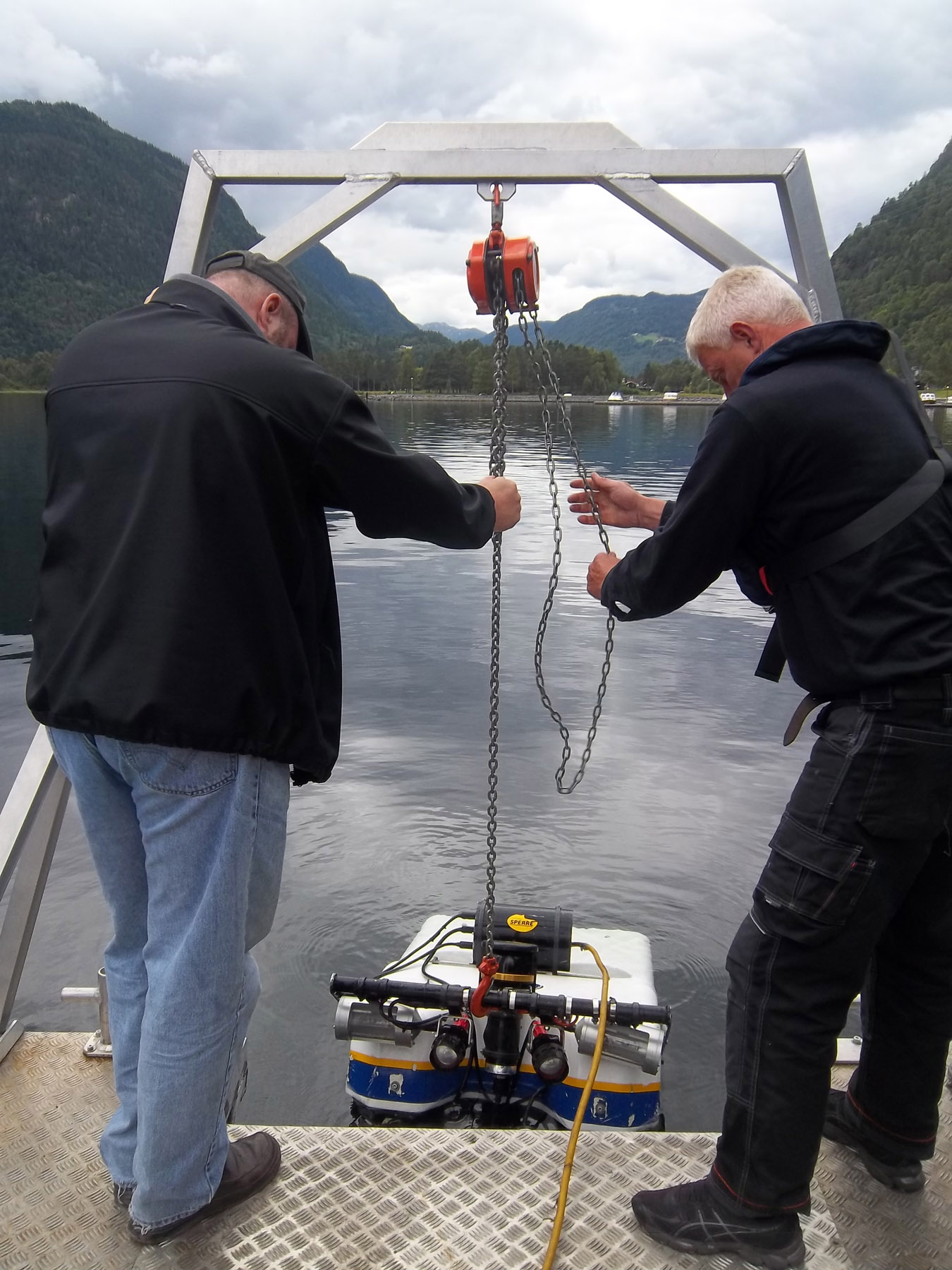 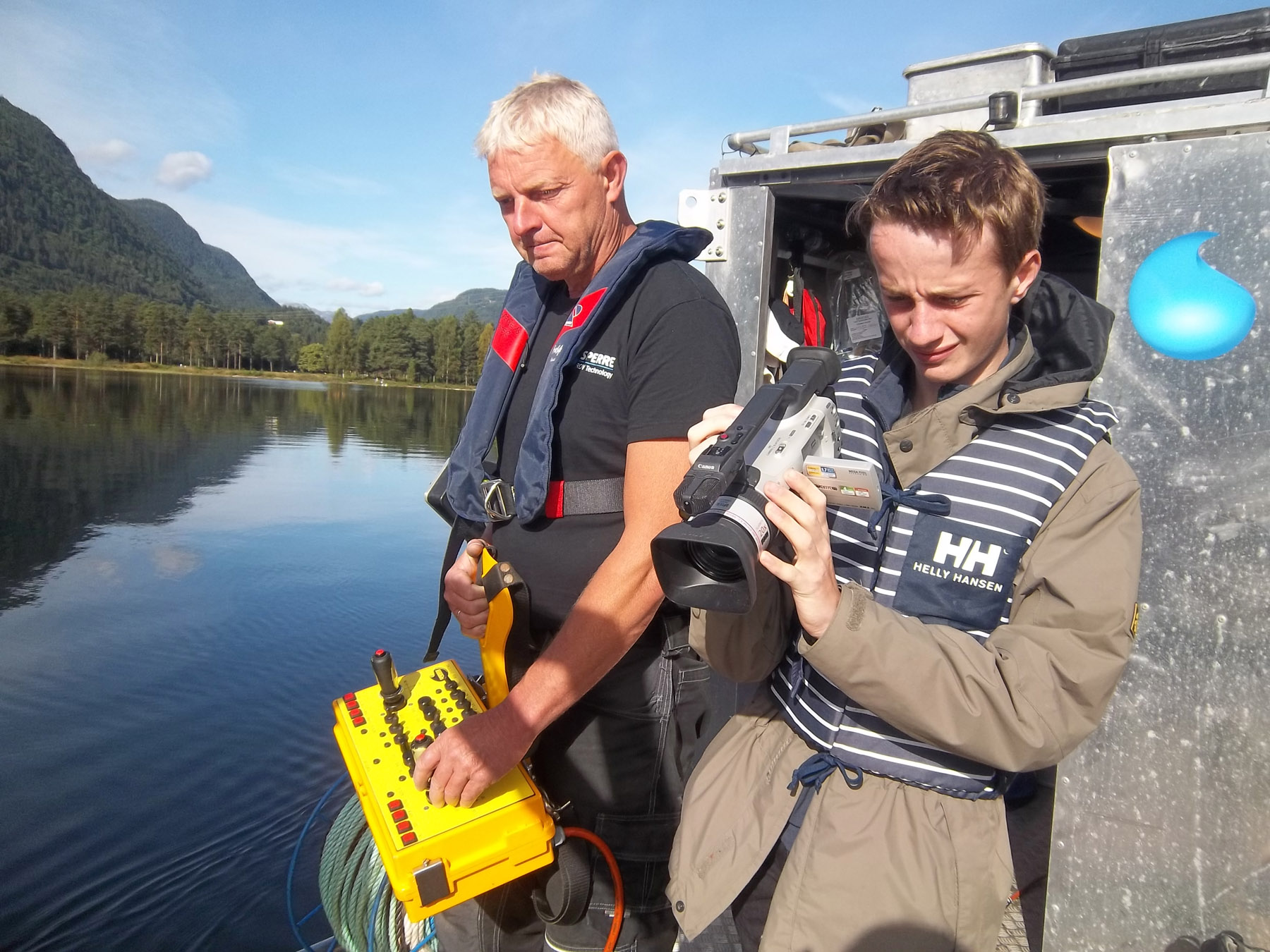 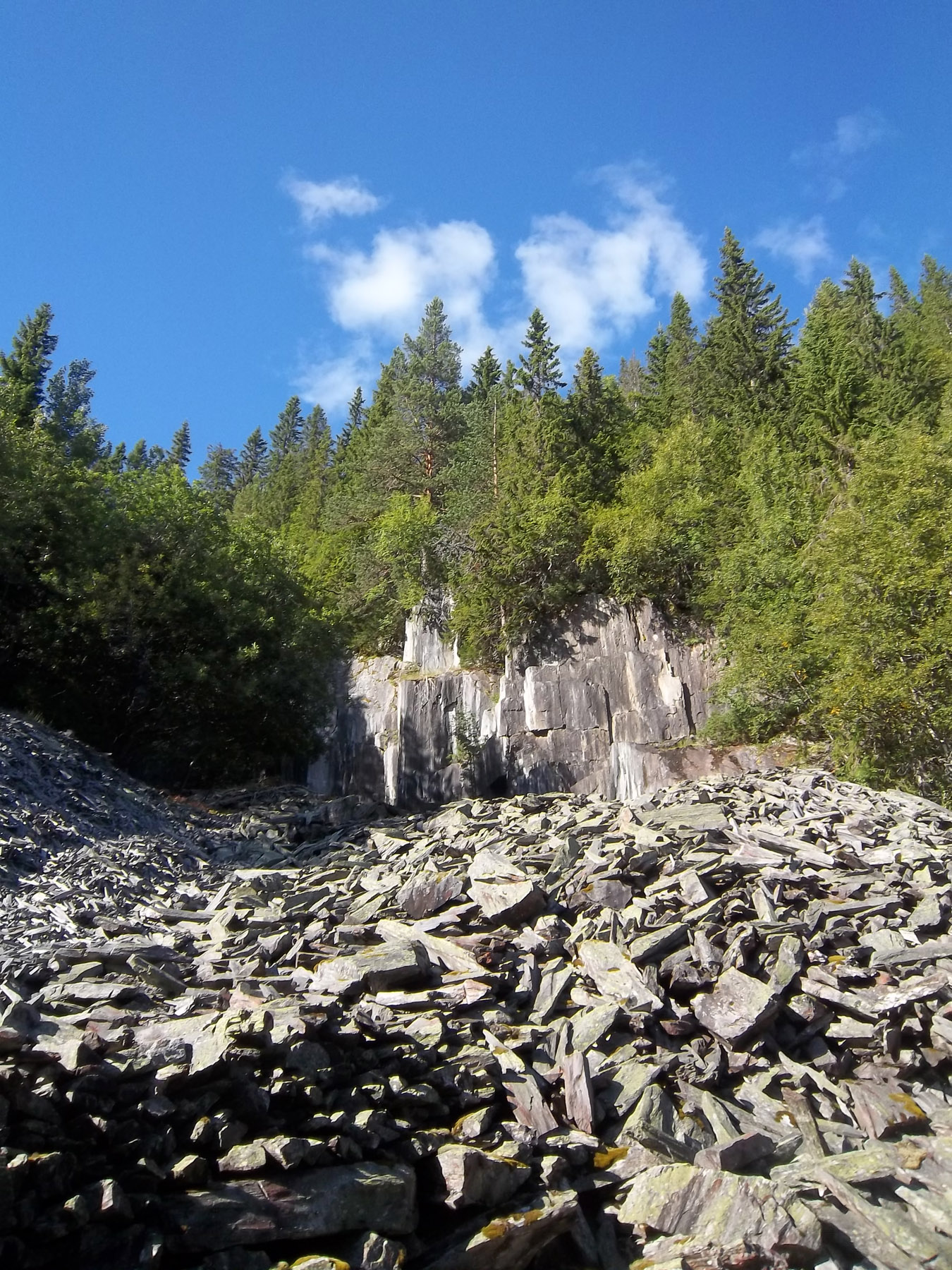