During the Klondike Gold Rush (1897-1897), thousands of men and women made the treacherous journey north into the wilderness of Canada’s Yukon Territory to try their luck in the gold fields. Albert Goddard, an intrepid businessman and his equally brave wife and colleagues decided to join the rush. However, they didn’t plan to pan for gold. Instead, they formed the Upper Yukon Company and built several small steamboats that they would use to transport hopeful miners to the gold fields.

What ensued was a fantastic story of human perseverance and ingenuity in the face of enormous odds. The Klondike gold fields, located outside of the newly formed Dawson City, were in the middle of the wilderness, hundreds of miles from the sea. Access to the gold fields was provided by the Yukon River – a long, easier route would take one around Alaska and into the Yukon from the west, whereas the quicker route would come from the south. The group wisely chose the quicker route that allowed them to beat the winter freeze-up that would halt the Yukon River. The downside, however, was that this route required them to carry their two steamboats over the mountains until they could reach the headwaters of the Yukon River.

The Upper Yukon Company’s perseverance in the face of great odds allowed them to be the first to run a small steamboat on the Upper Yukon River and to reach the gold fields before any other steamboats from either the south or the west. The small boats that Albert Goddard designed and had constructed in San Francisco were disassembled, loaded onto a steamship to be taken to Skagway, carried over the mountains on the backs of men and horses, rebuilt in the wilderness on the shore of a frozen lake, and then steamed down the river to the gold fields when the ice broke in the summer of 1898. Albert Goddard recorded this adventure with his camera, and with the kind permission of his great-niece Fay Goddard, the slide show of his photos can be seen to the right (hovering your mouse over the image will give more information about the image).

The A.J. Goddard is on the Yukon Register of Historic Places. Check it out here.

More great images of the ship can be found on the National Geographic website here.

The A.J. Goddard Project in the news

The A.J. Goddard  was

The  Vancouver Sun has published an article here.

The Whitehorse Star has published an article here.

The A.J. Goddard is on the list of National Geographic’s top ten finds of 2009.  Click here for more. 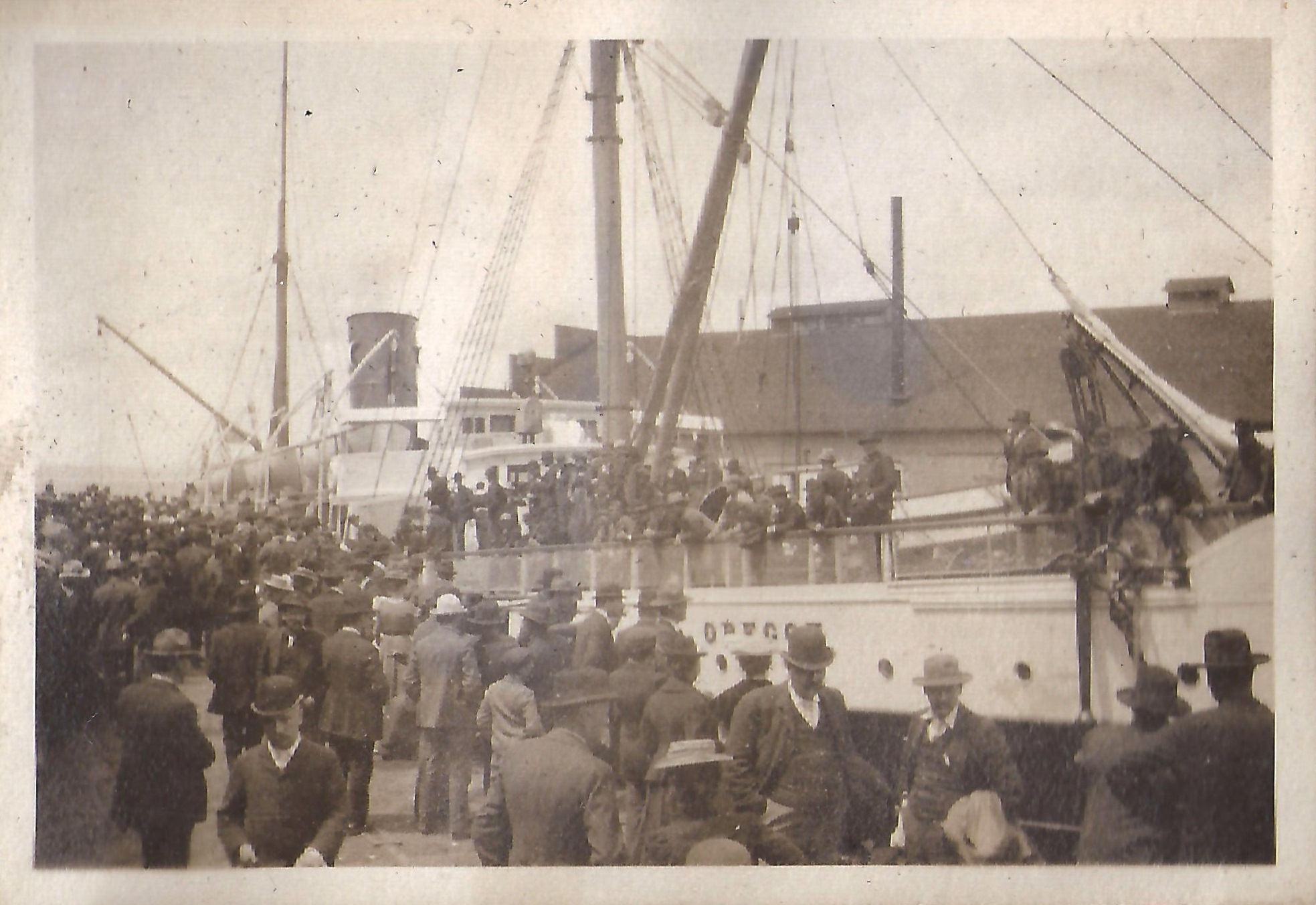 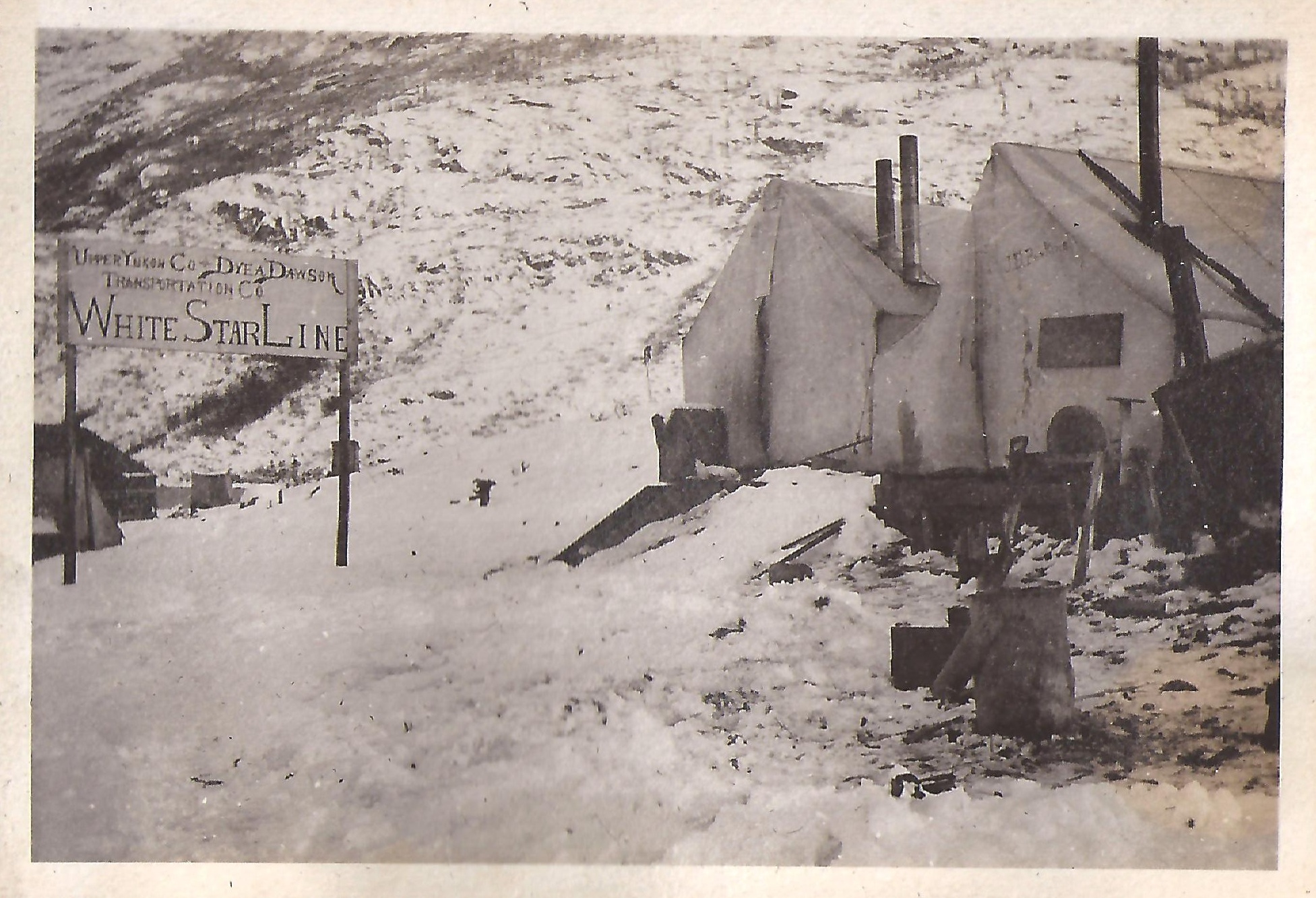 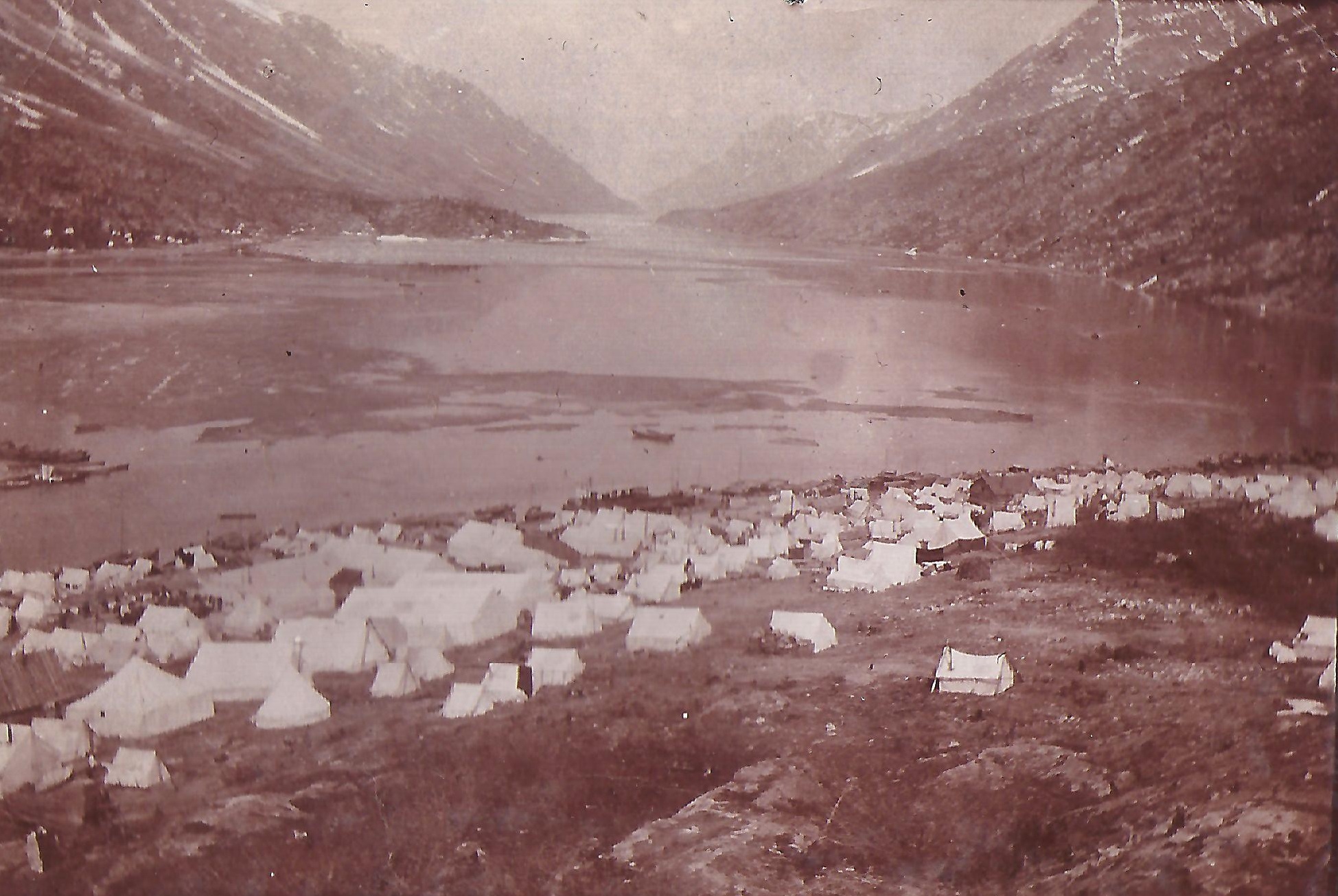 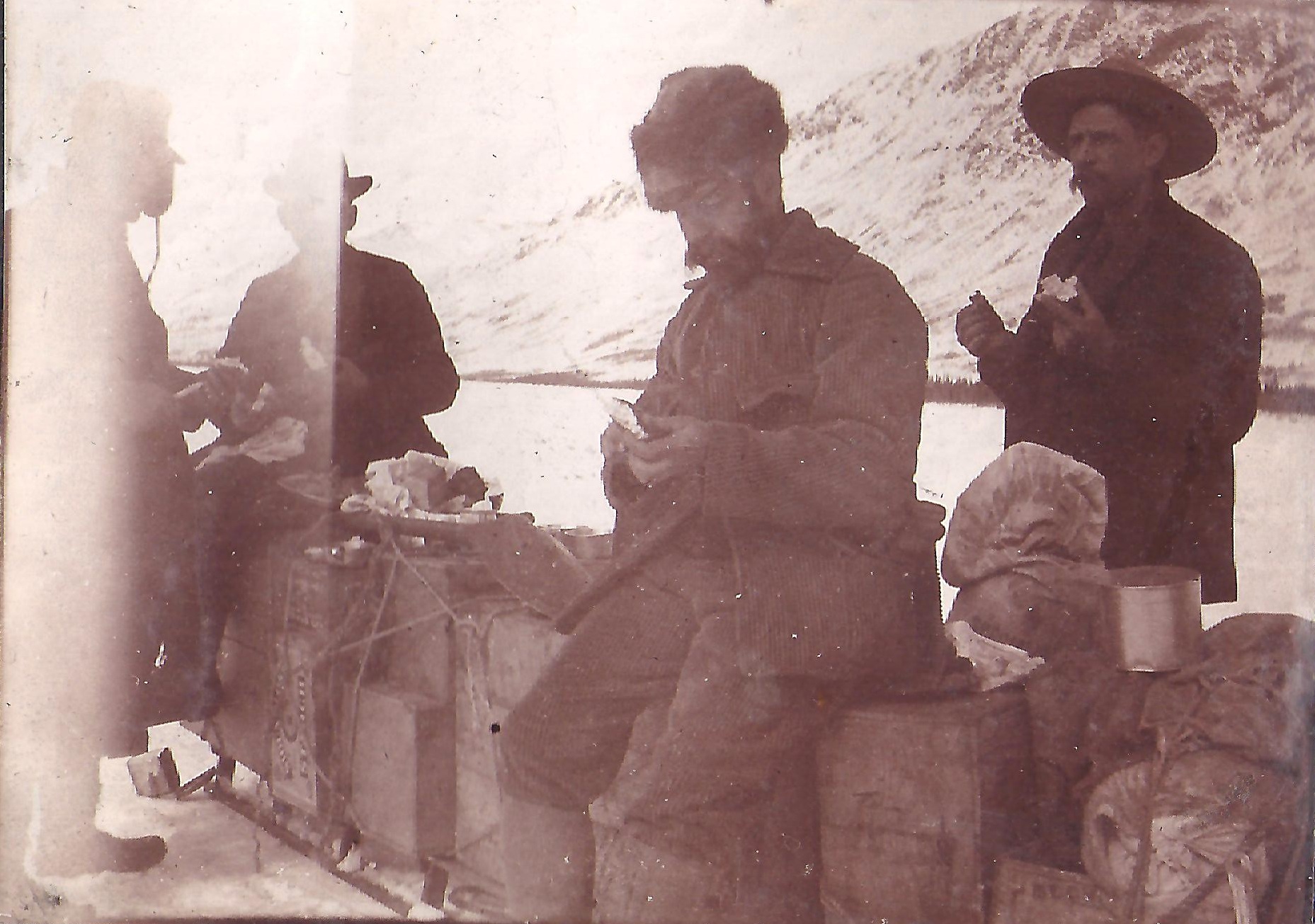 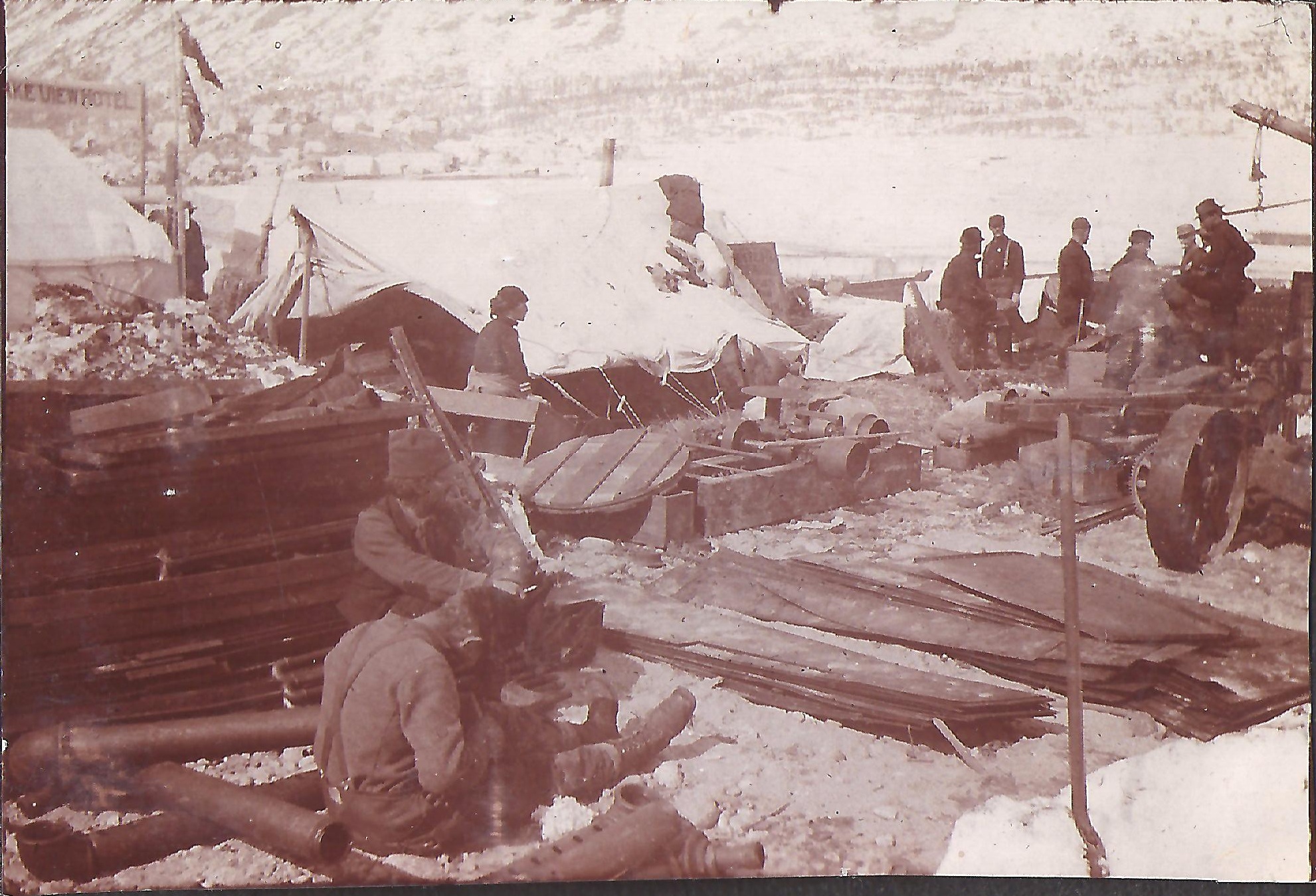 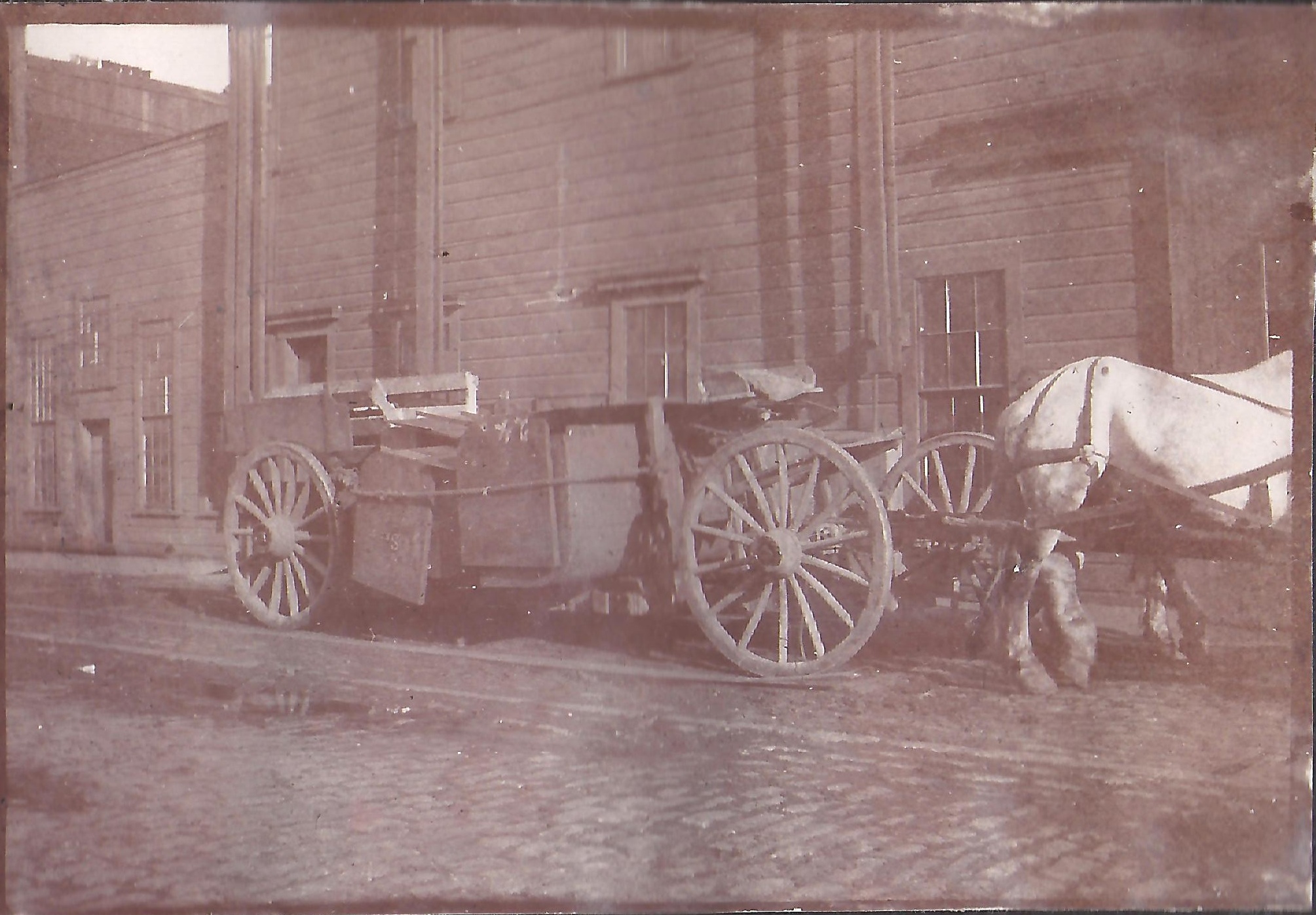 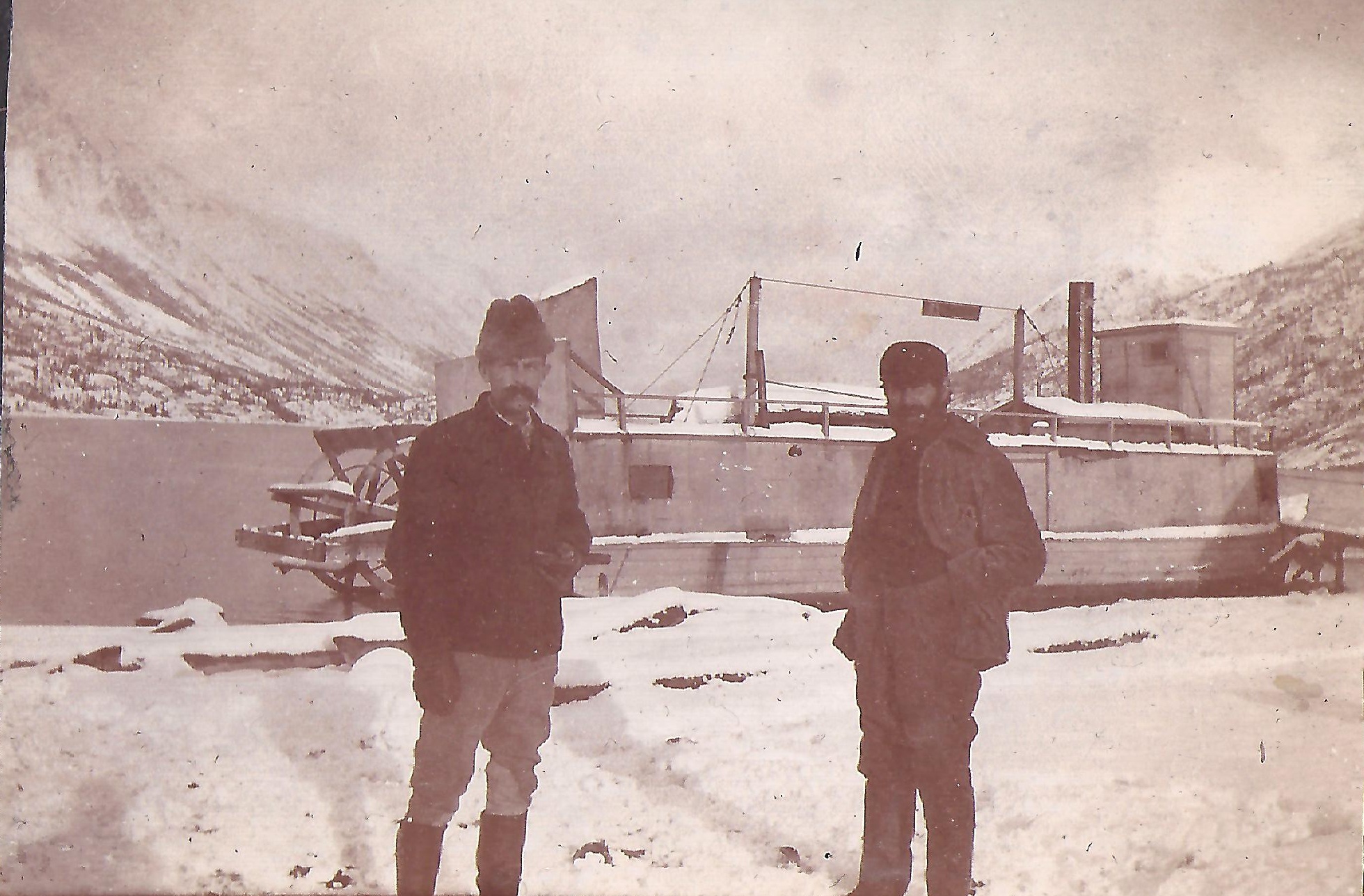 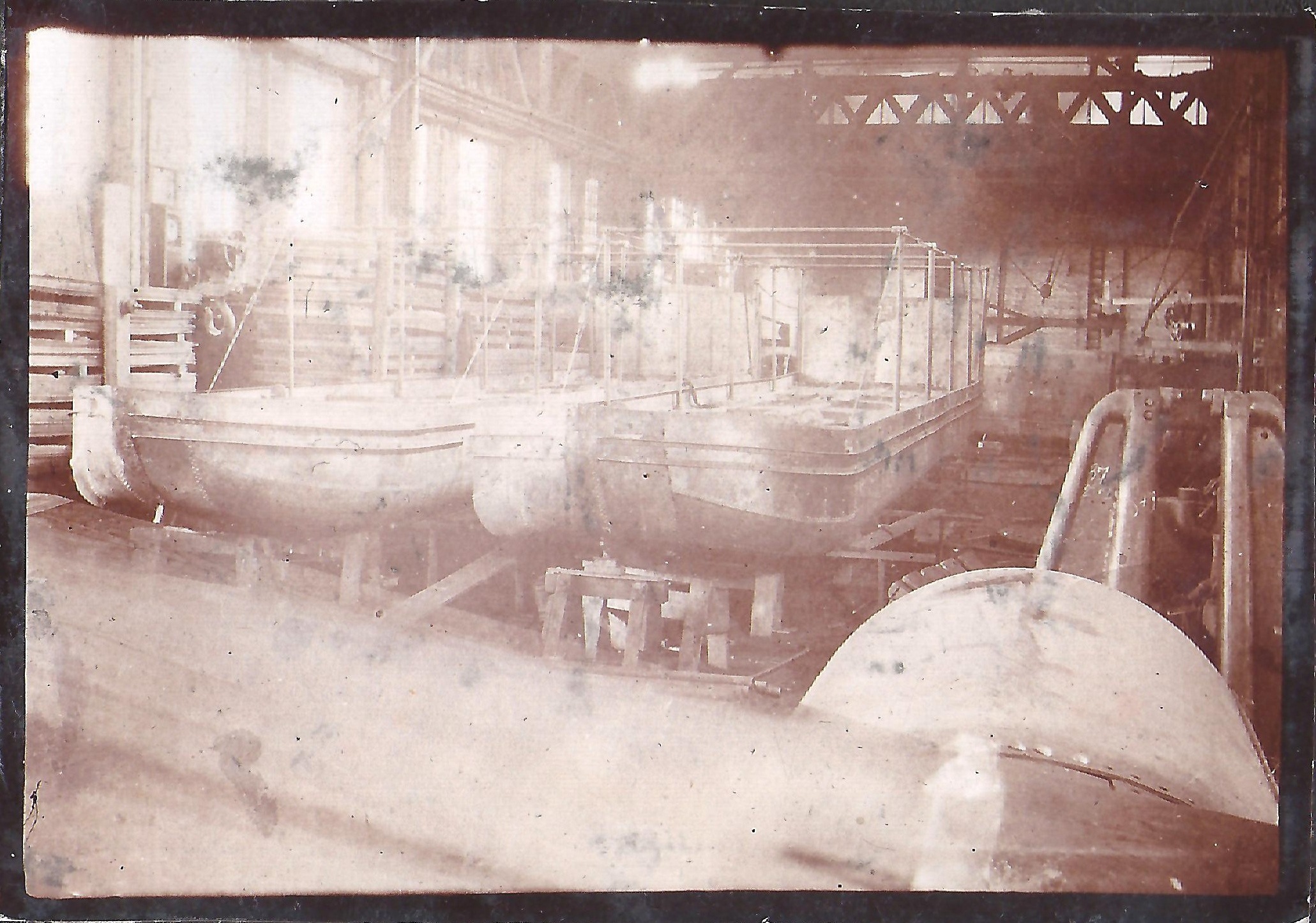 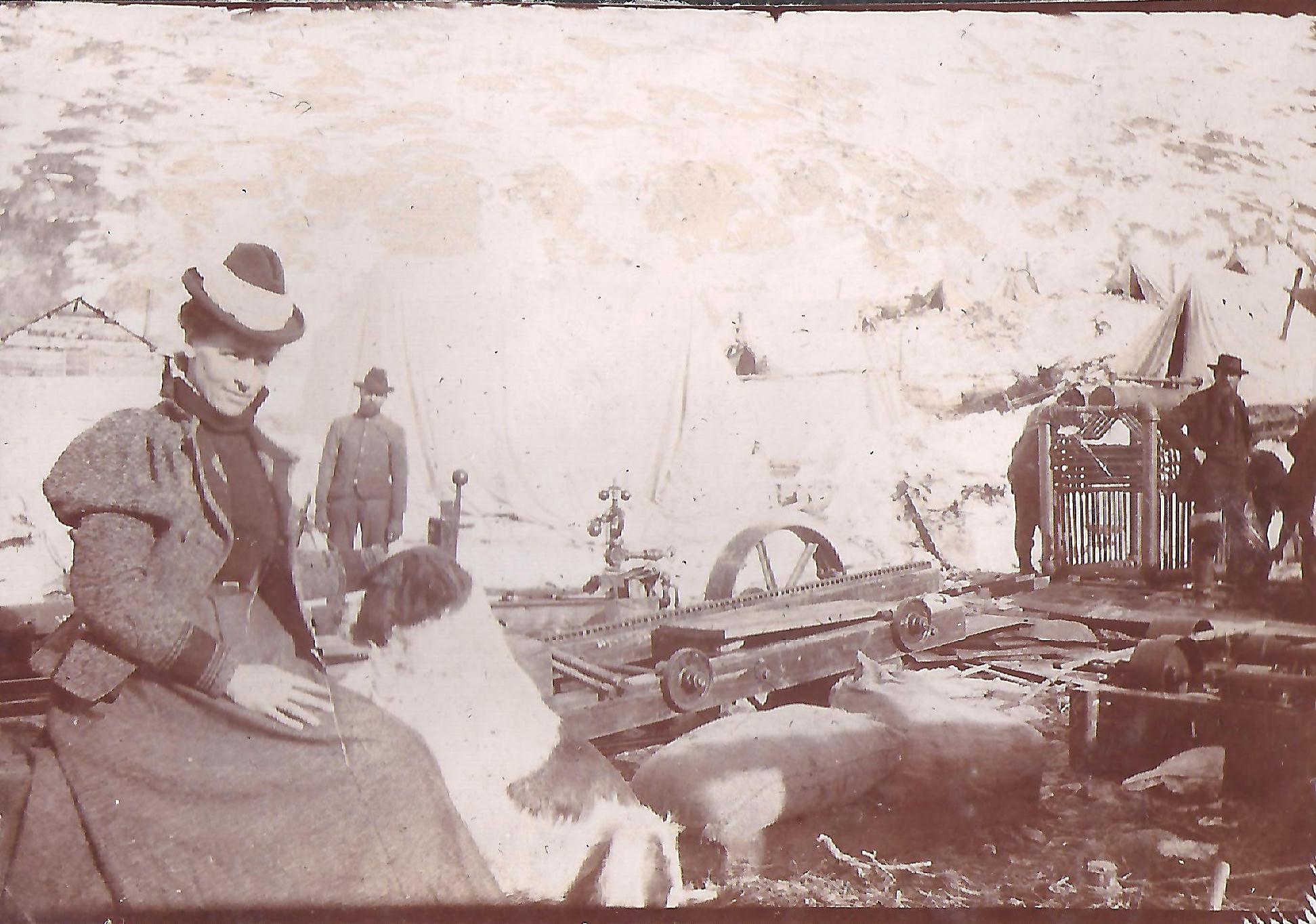 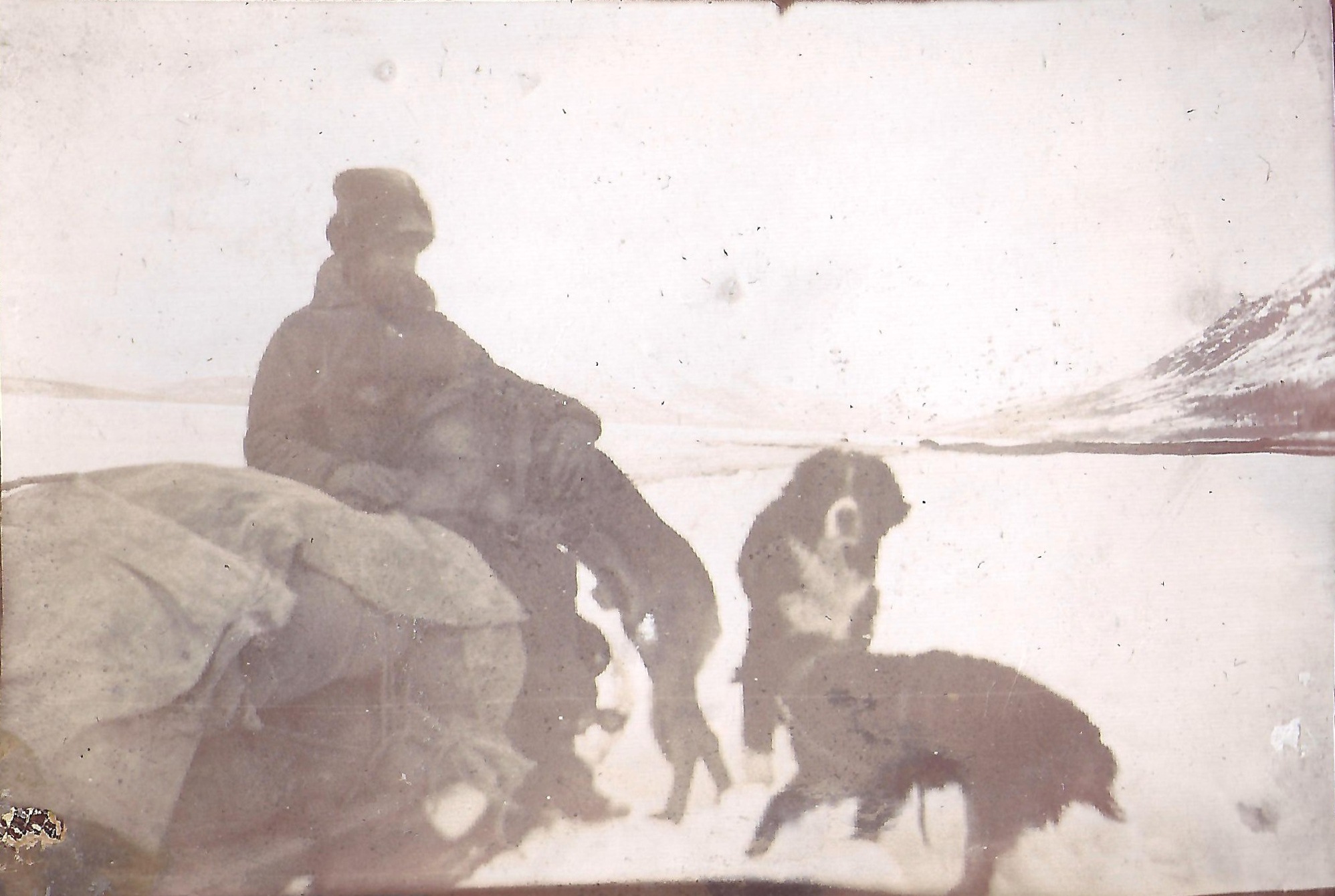 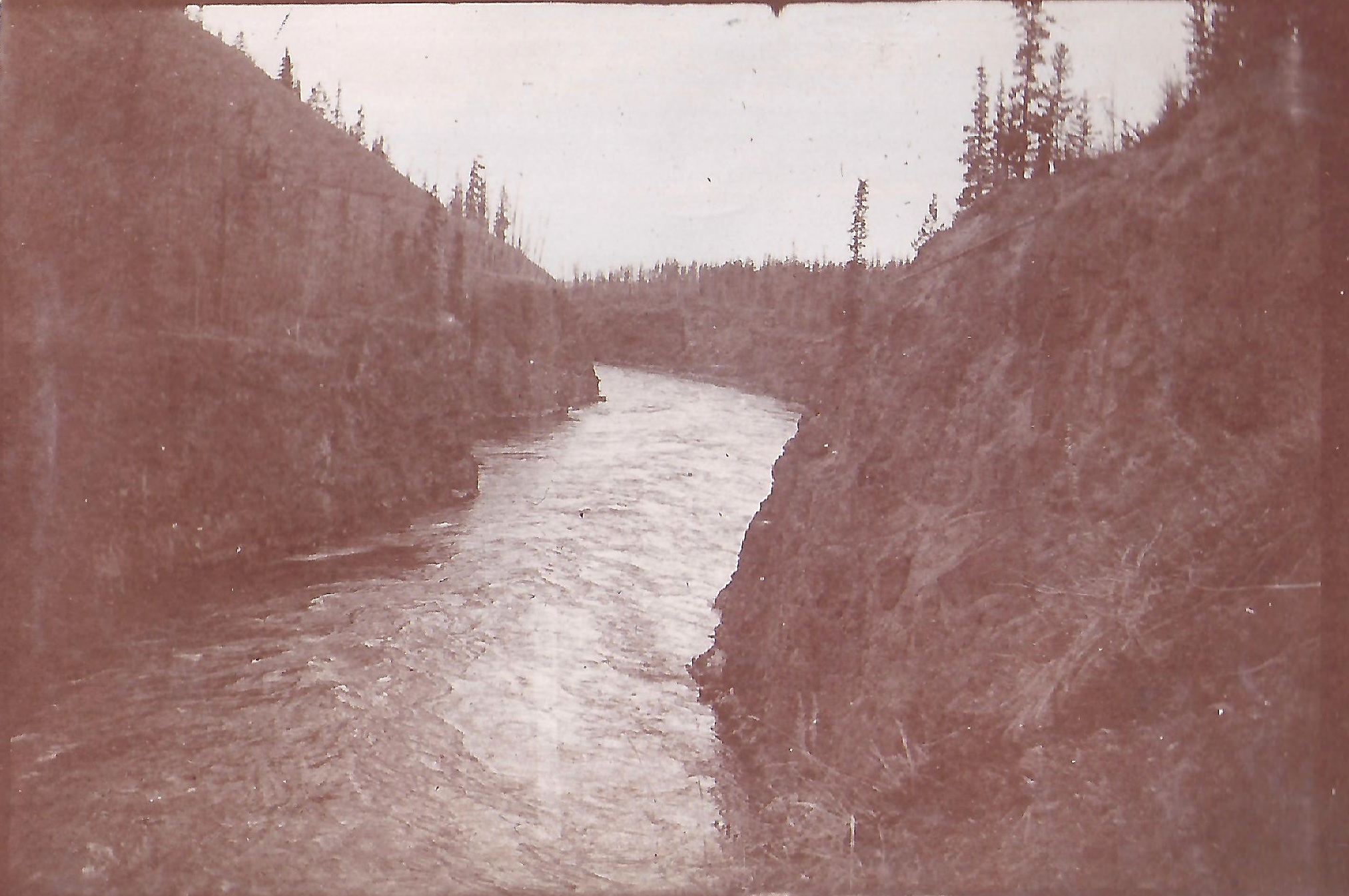 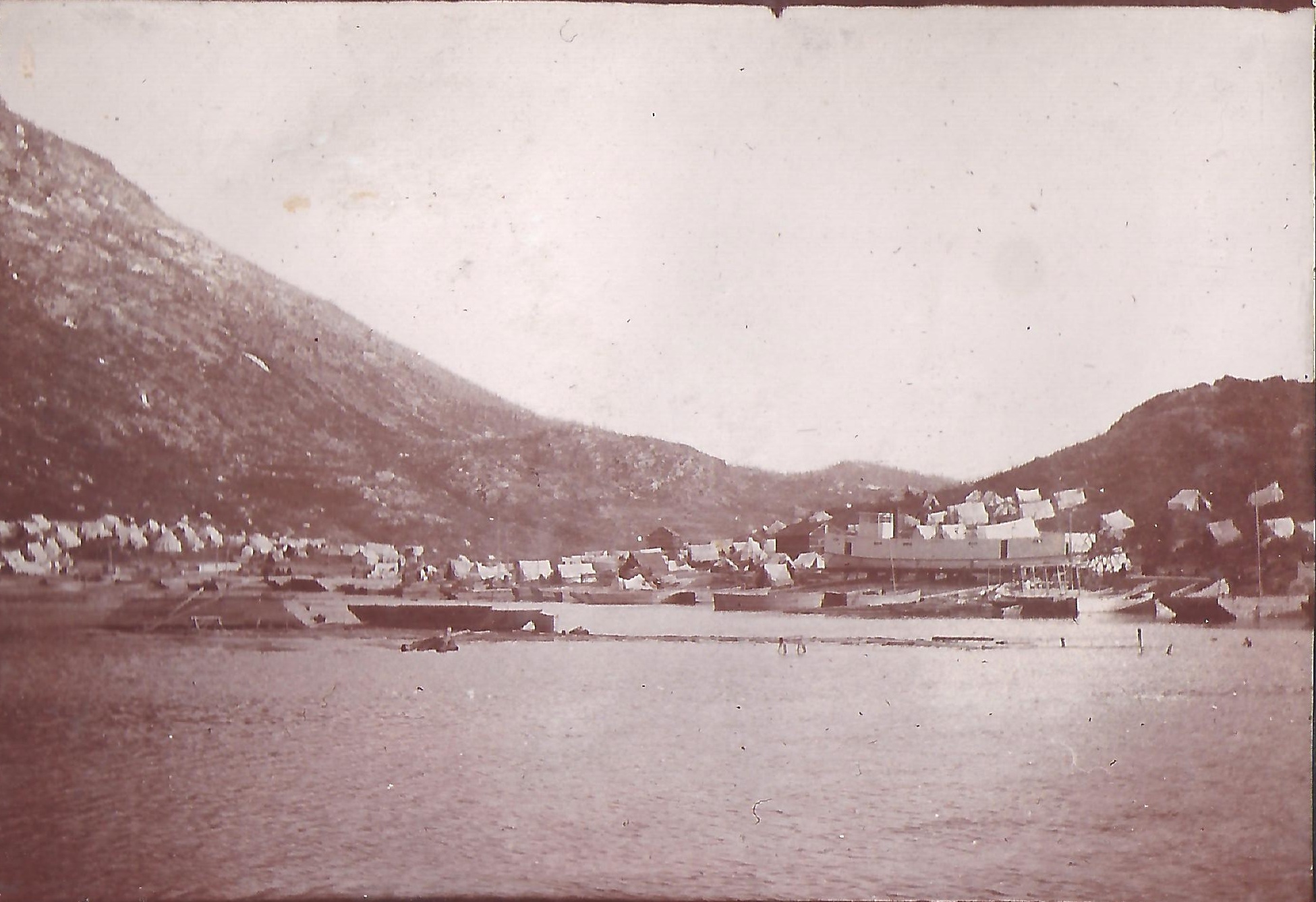 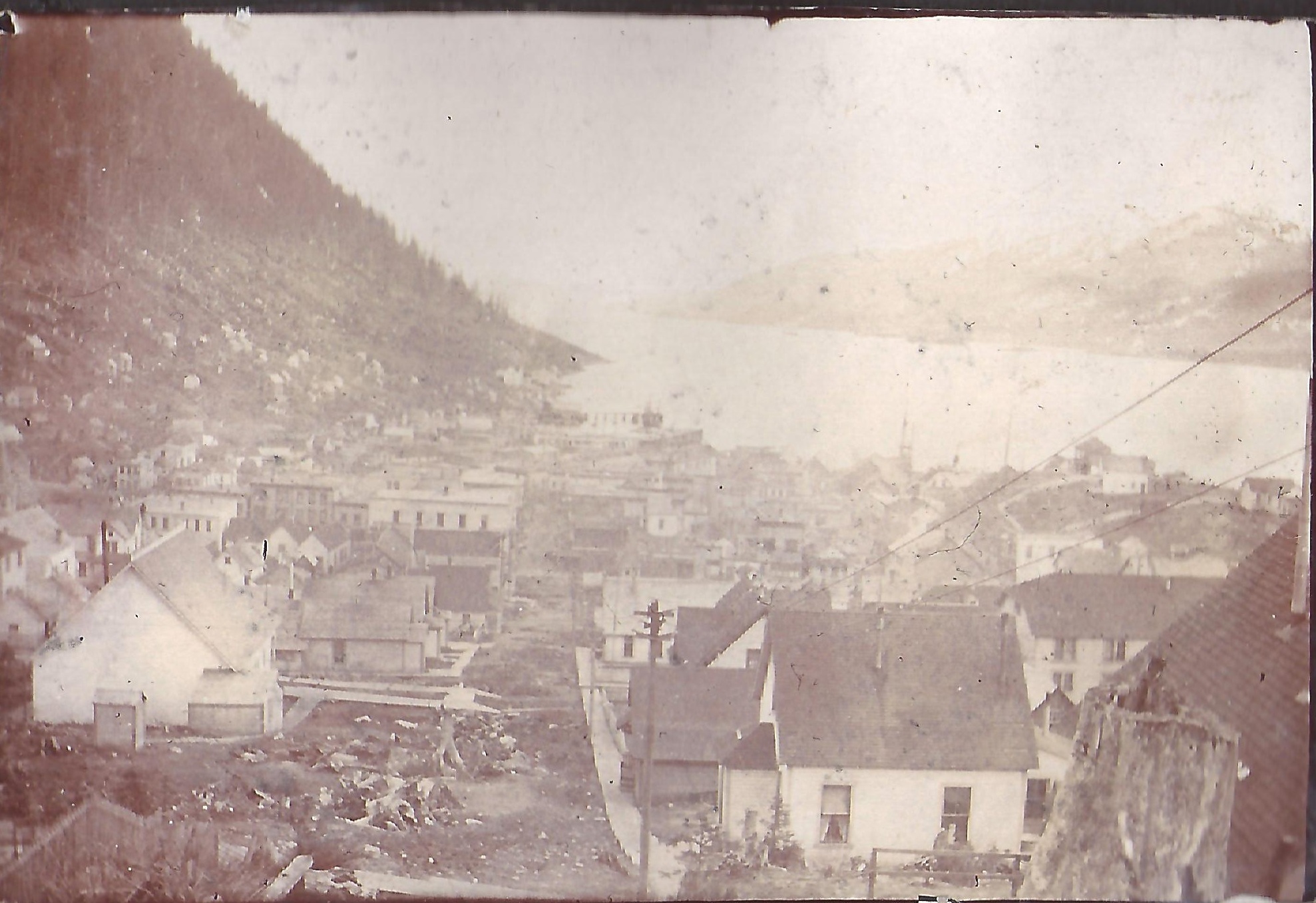 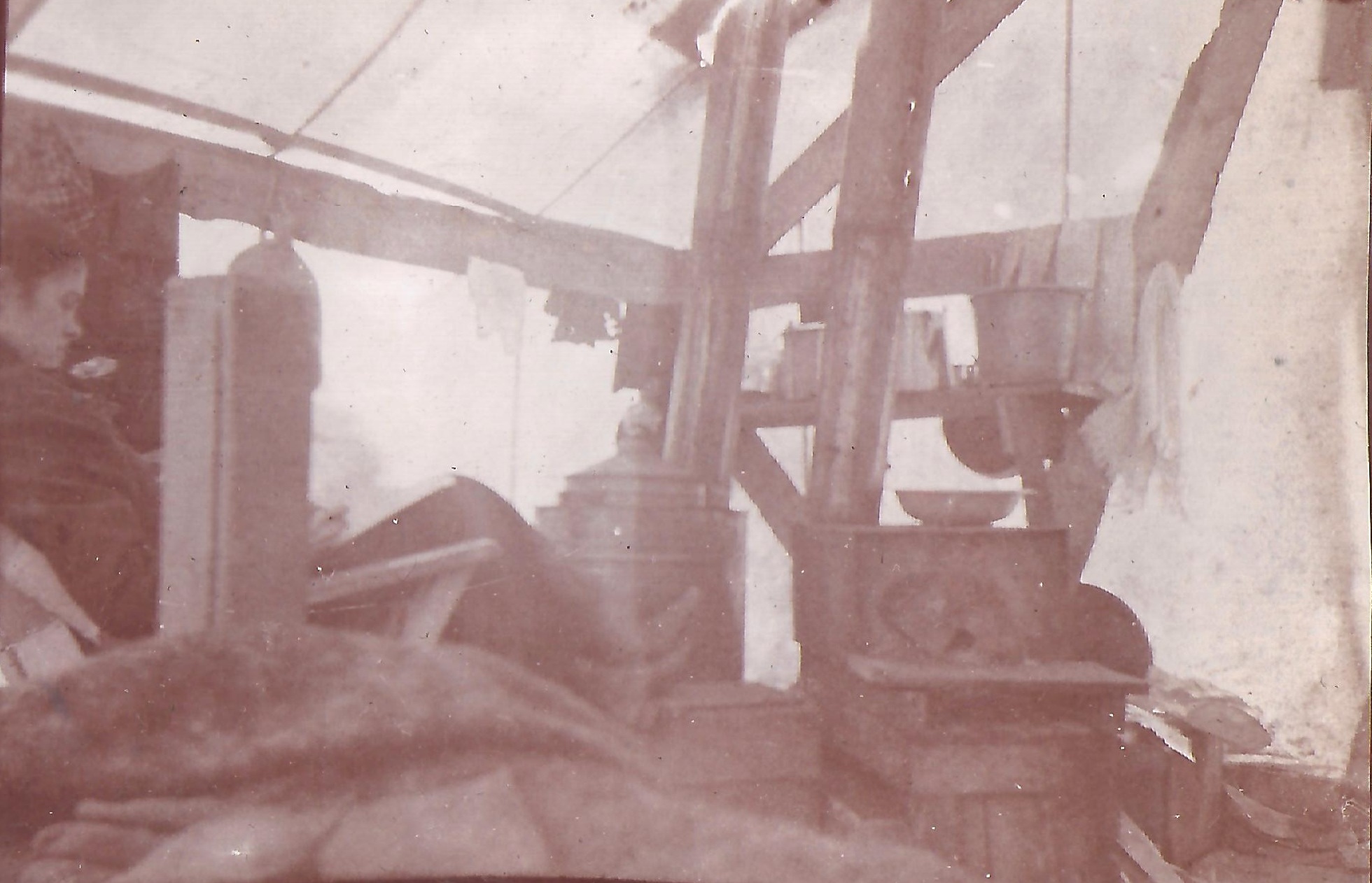 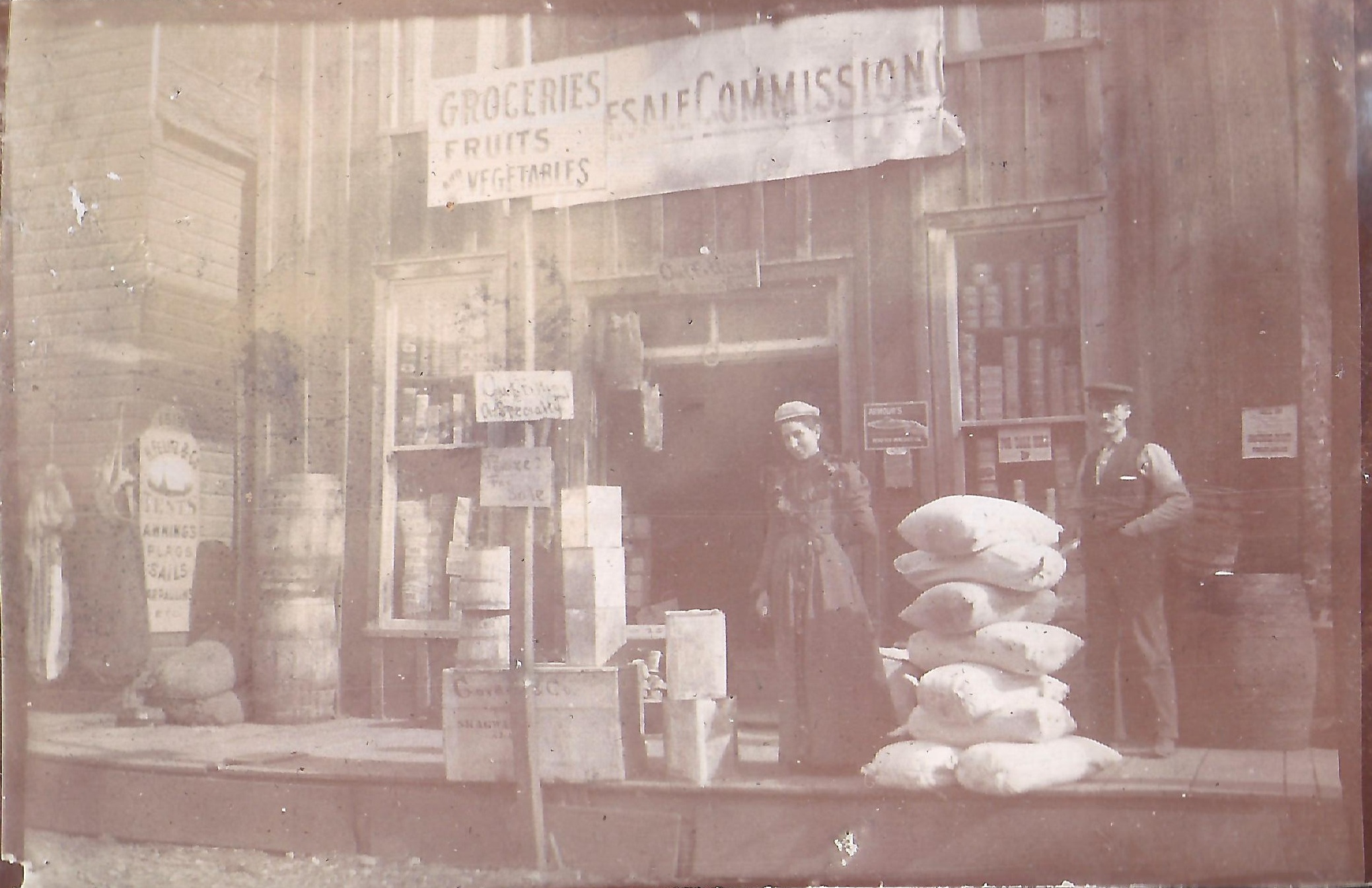 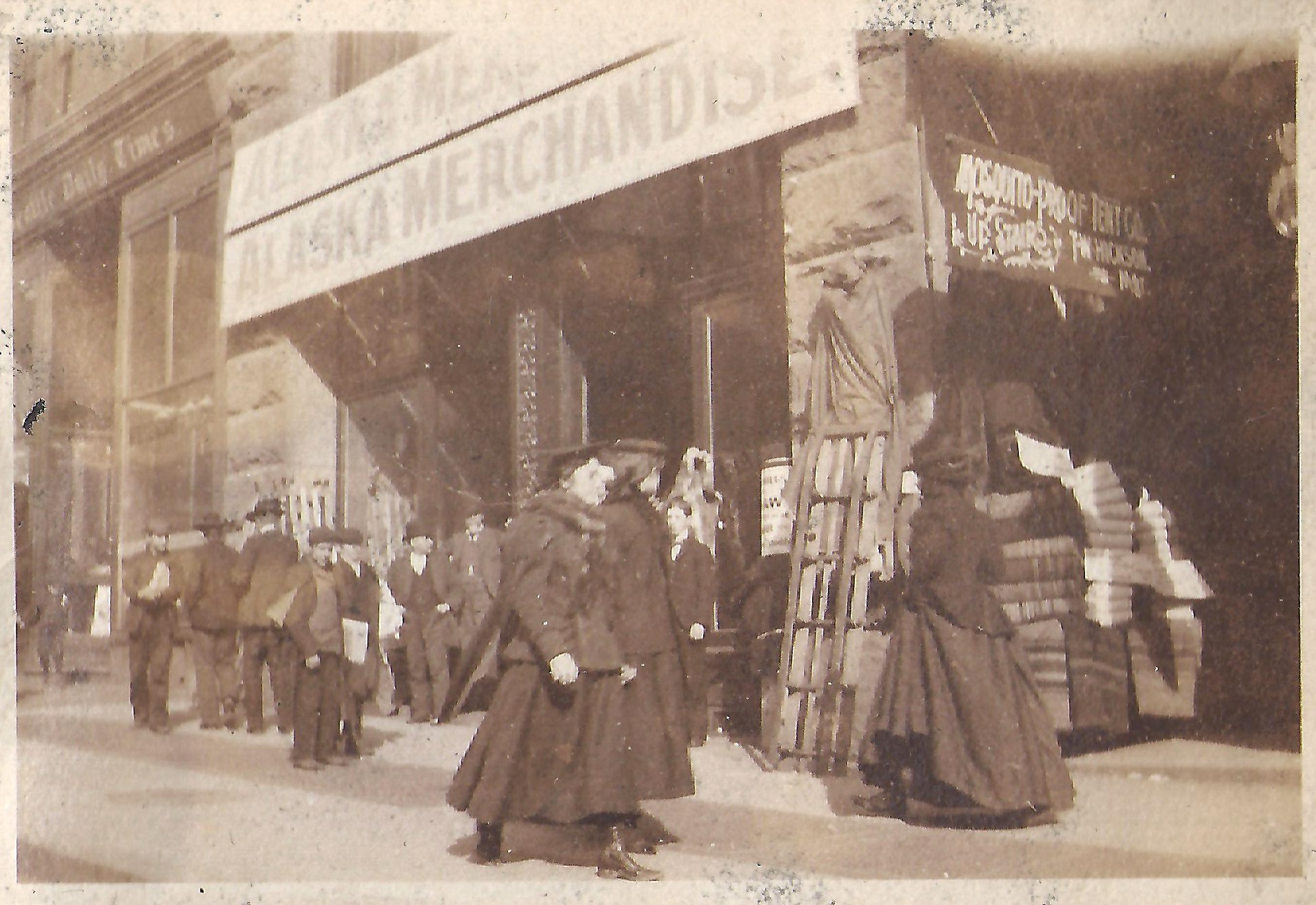 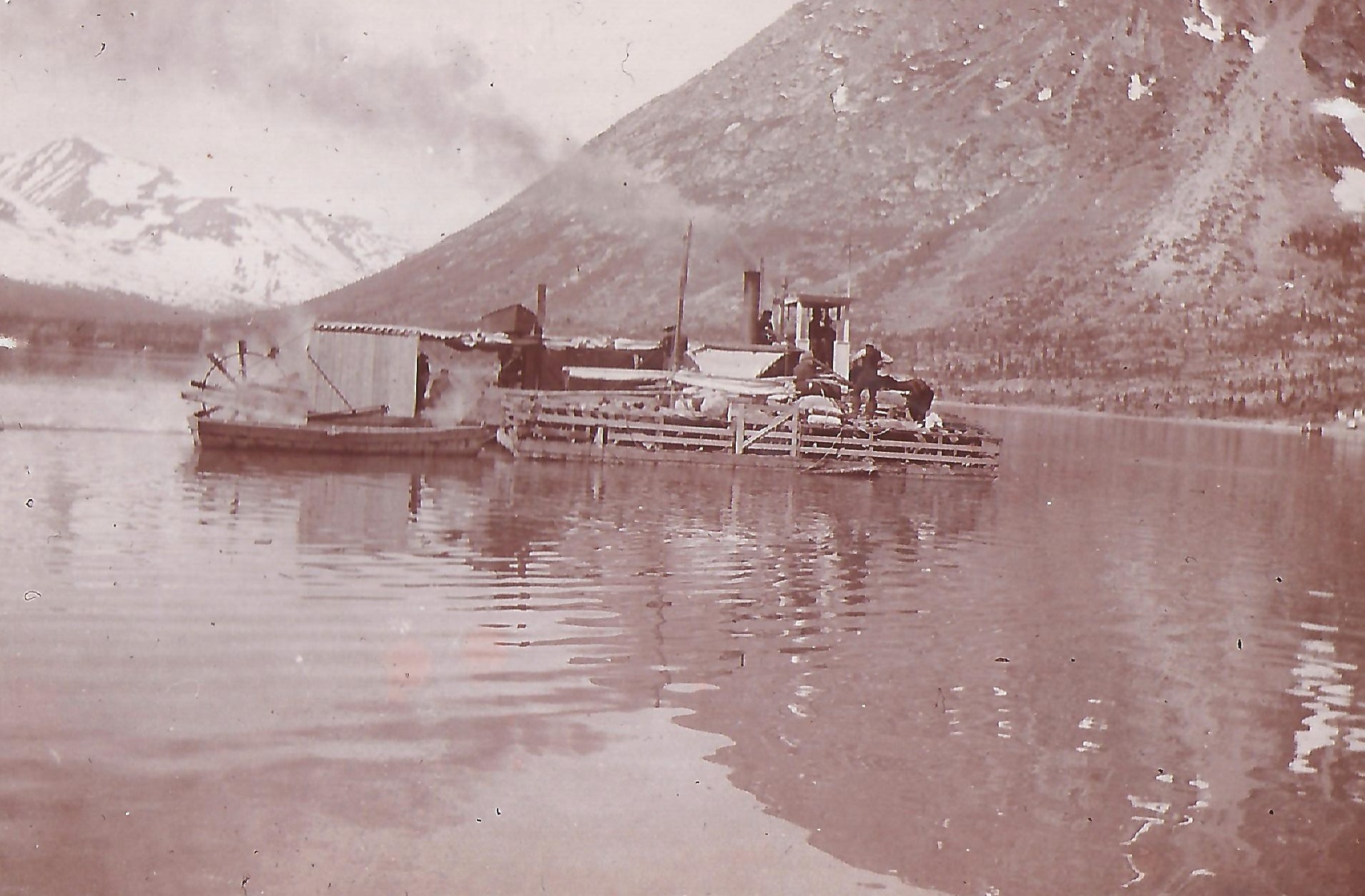 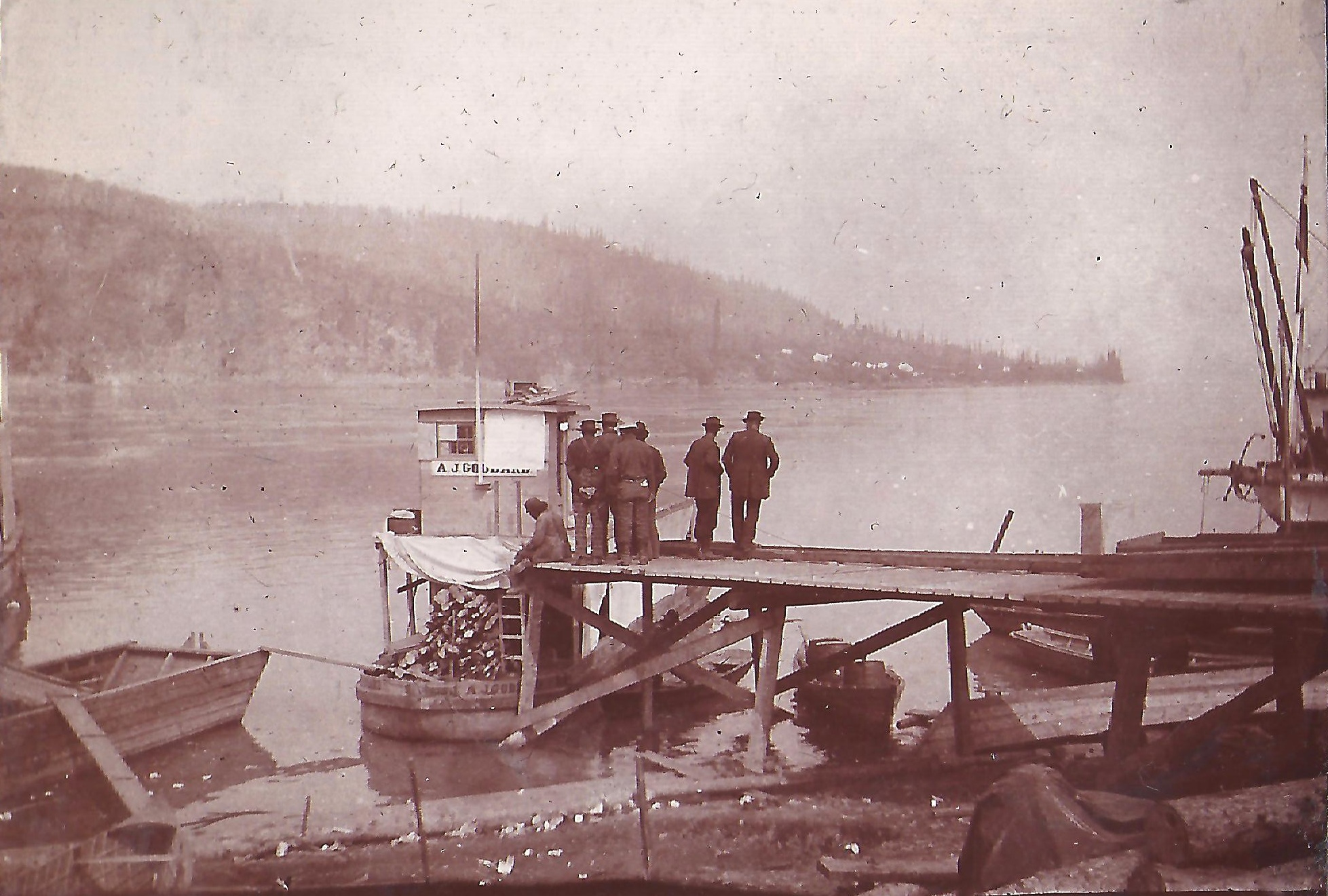 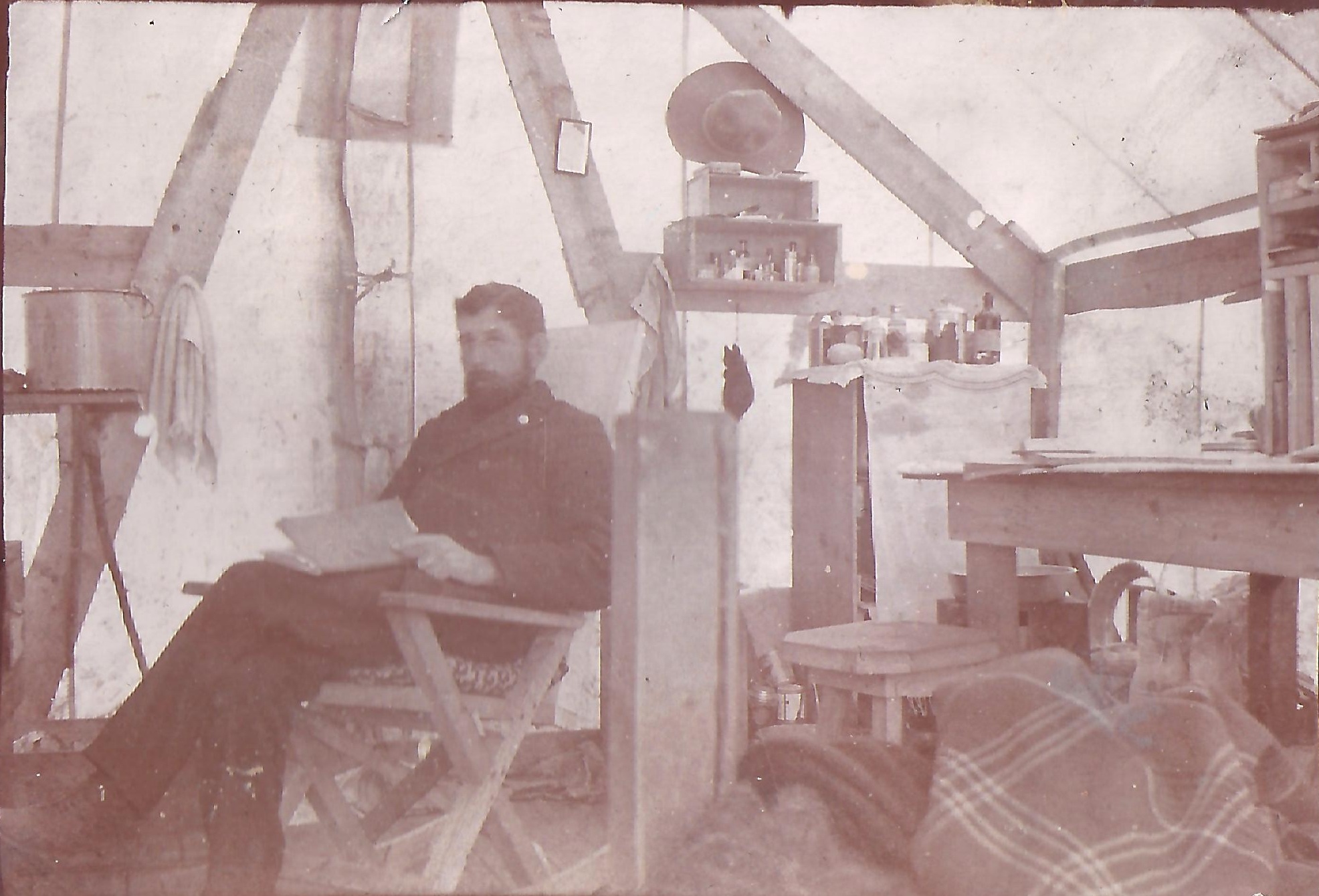 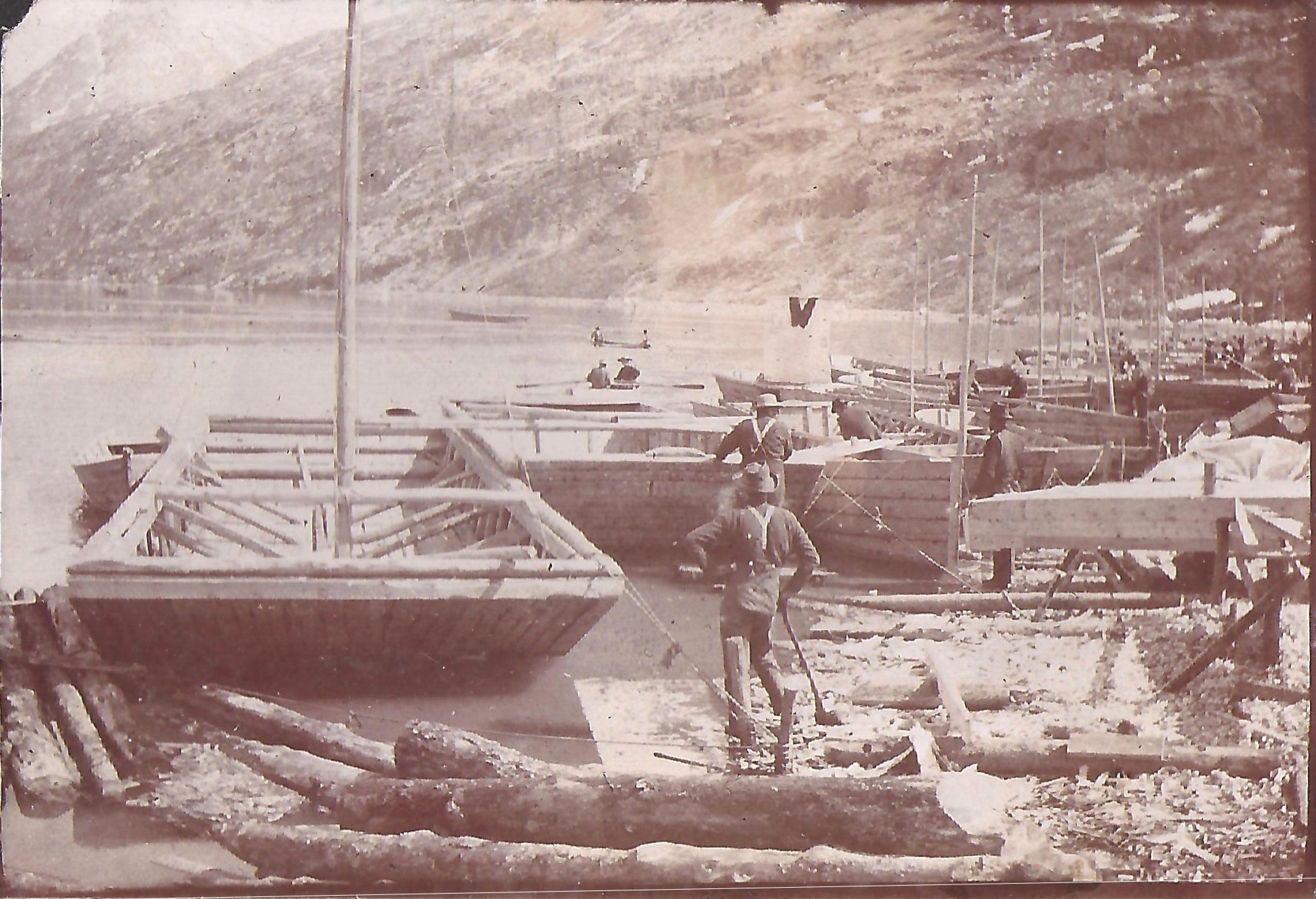 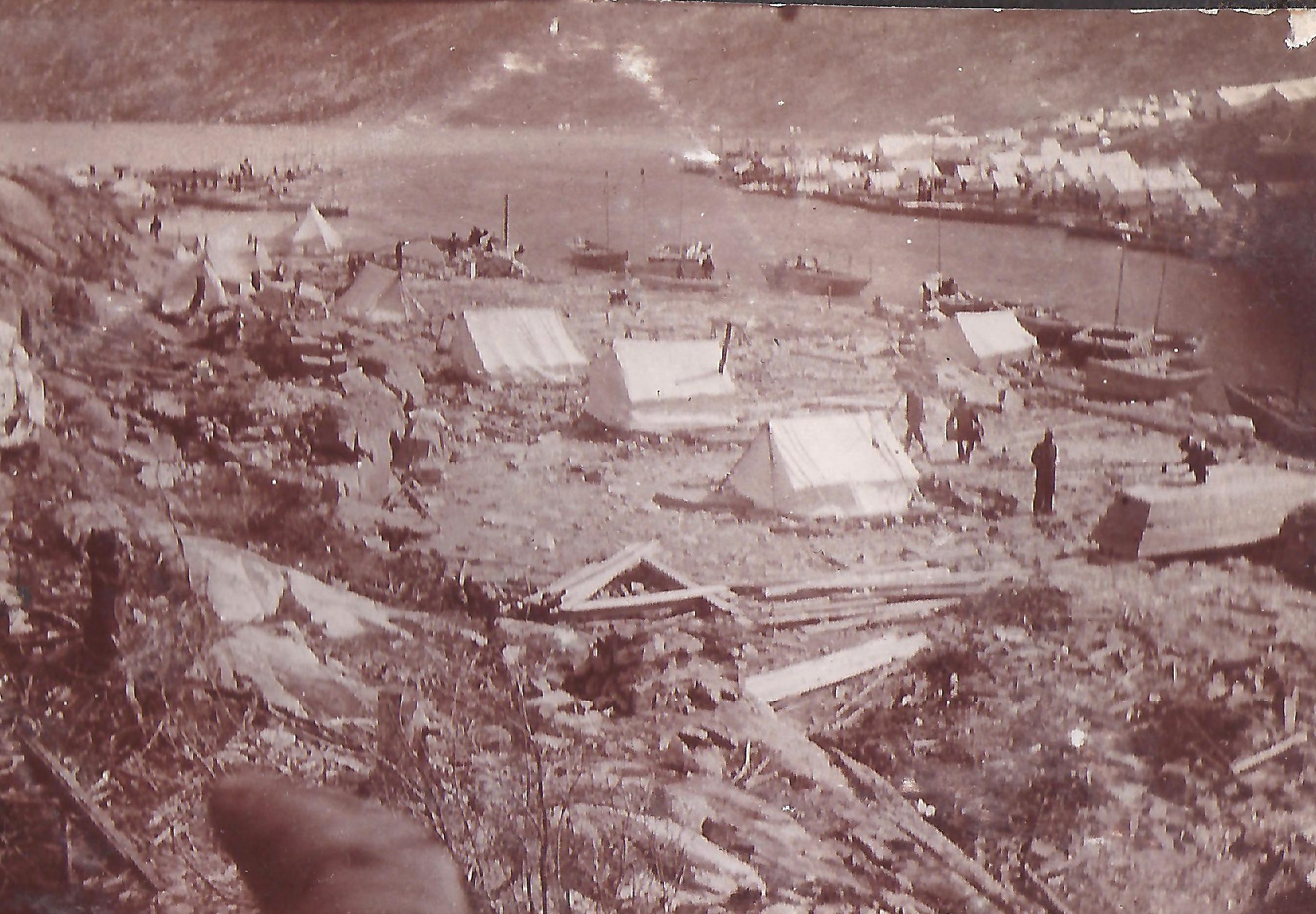 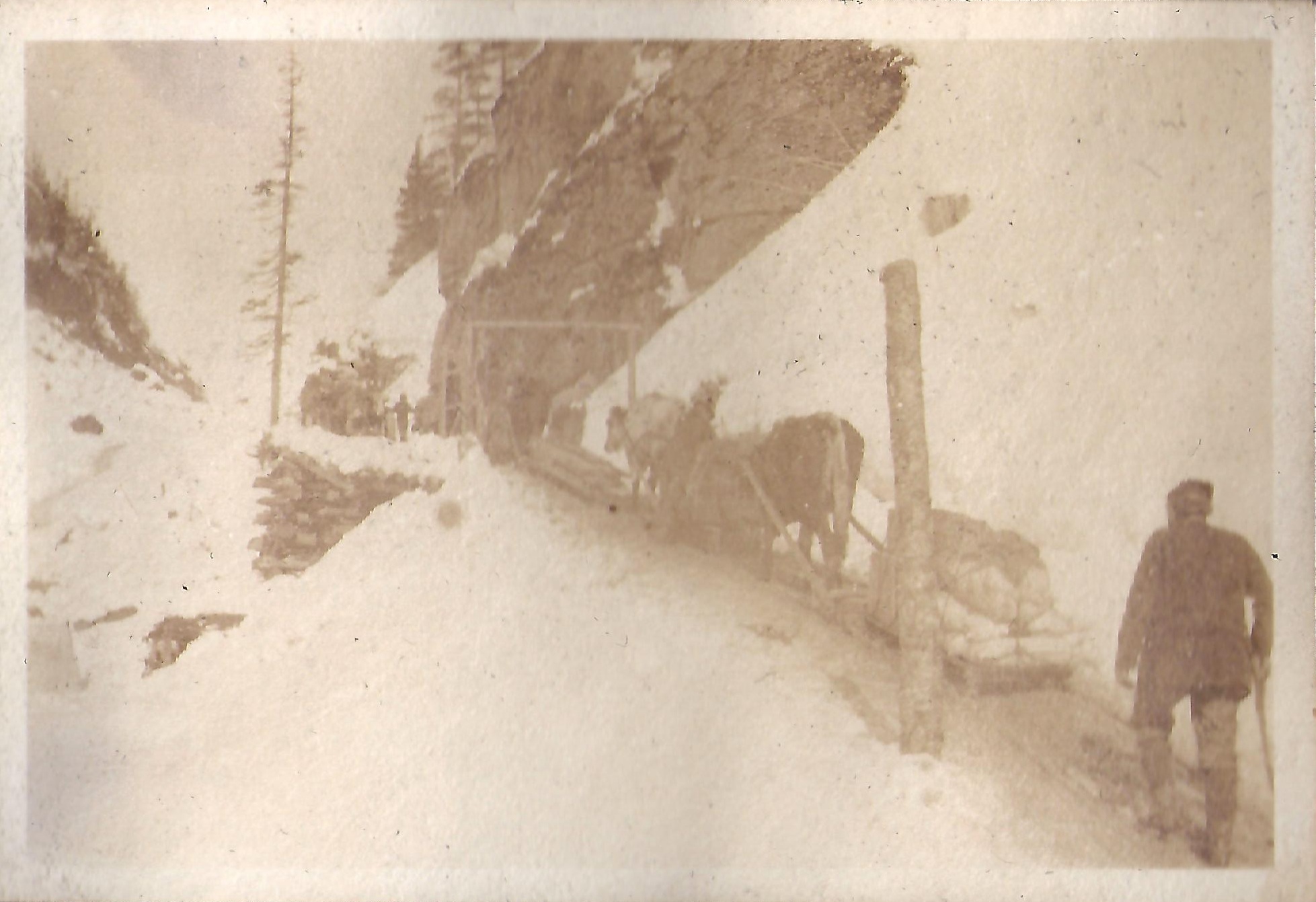 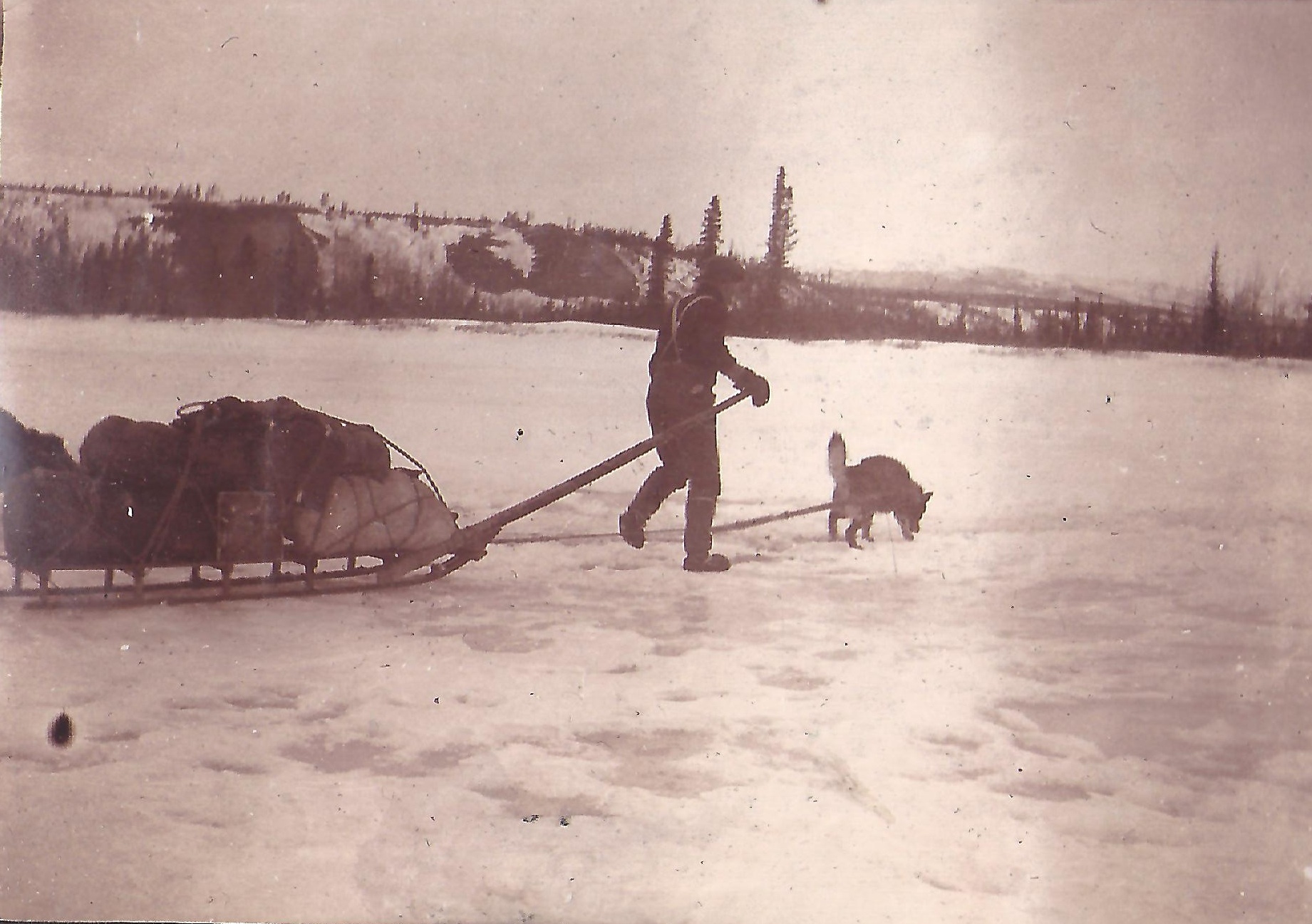