Le Formiche shipwreck site—comprising the remains of a Roman merchantman—was surveyed and studied in the summer of 2009, near the island of Capraia in the Ligurian Sea. The underwater survey and excavation project was conducted by a joint team of archaeologists from ProMare and SBAToscana, Tuscany’s Underwater Archaeological Operative Unit (Nucleo Operativo Subacqueo). The vessel, which may have originated from a port on the central Italian coast facing the Tyrrhenian Sea was likely destined for southern France.

Artifacts that were recovered from the site included commercial storage containers (amphoras), black-glazed Campanian ceramics, and an oil lamp. No wooden remains of the ship’s hull were discovered, but artifacts that were parts of the vessel such as metal fasteners and nails (indicative of wood planking), the remains of an anchor, and roof tiles that were typically used to cover the roof of a ship’s galley, indicated the possibility of a deteriorated hull. Comparative dating of the diagnostic artifacts – based on the parallels identified for the amphoras, Campanian ceramics, and a preserved bronze coin – suggest a late second – early first century BC date for the site.

The fact that the artifacts were scattered in sand pockets inside and around a large posidonia growth seemed to indicate that parts of the site are obscured by this seagrass. A trench was excavated to test this hypothesis and several artifacts were recovered from beneath the roots.

Analysis of the archaeological data indicates that the assemblage represents the remains of a ship that was travelling a well-known route frequented by many similar vessels in this period. This conclusion is supported by comparisons between the artifacts found in the assemblage of Le Formiche Shipwreck and those discovered among the remains of several ships that carried amphoras and black-glazed Campanian ceramics from central Italy towards the sourthern France. Shipwreck assemblages that contain parallels with Le Formiche include those from Pegli, Albenga, Antibes, Dramont A, Cap Roux, Villepey, Anthéor, Bon Porte, Titan, Tiboulen, Cavalière, Spargi, Port Vendres and especially Grand Congloué II. 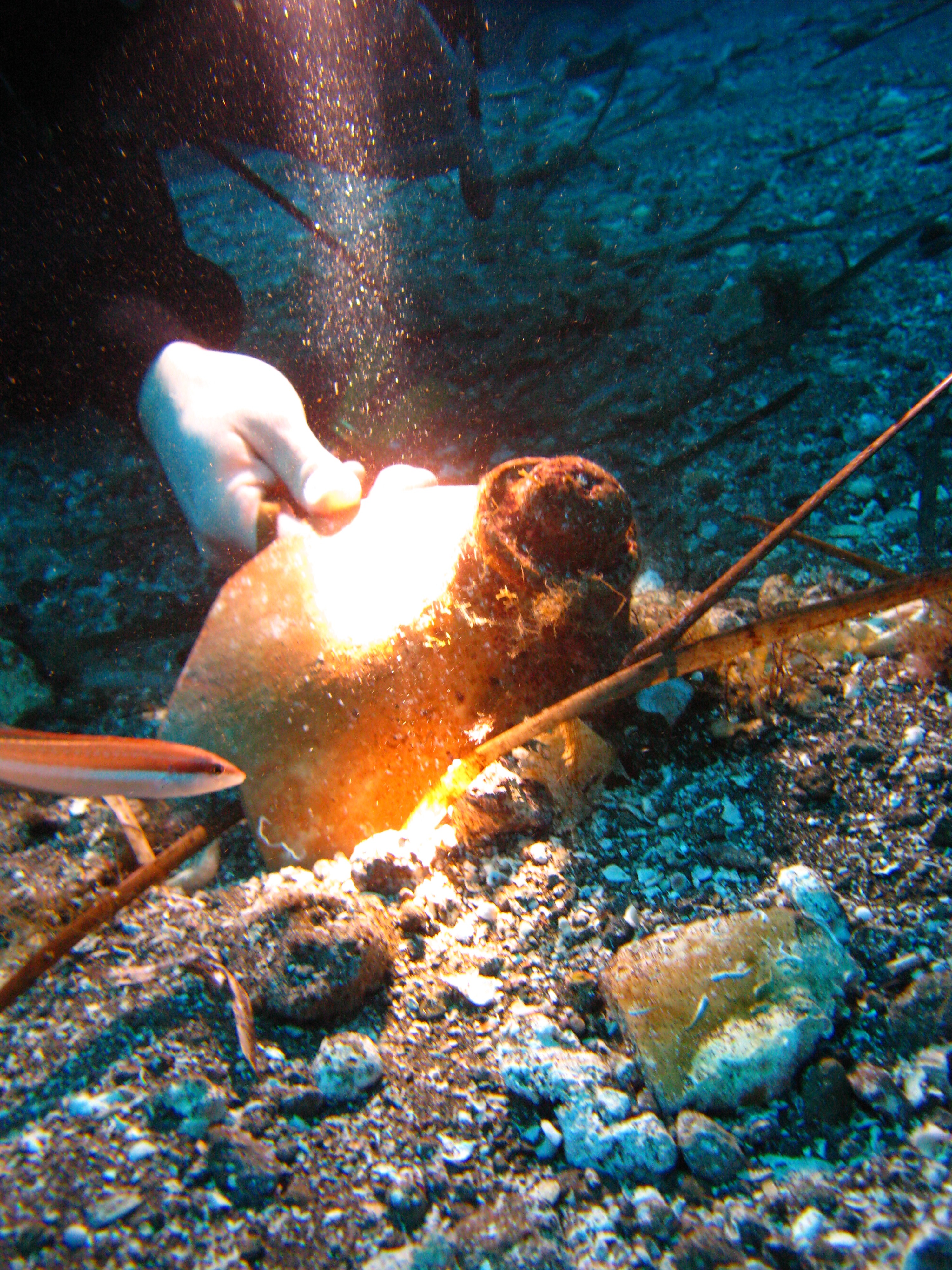 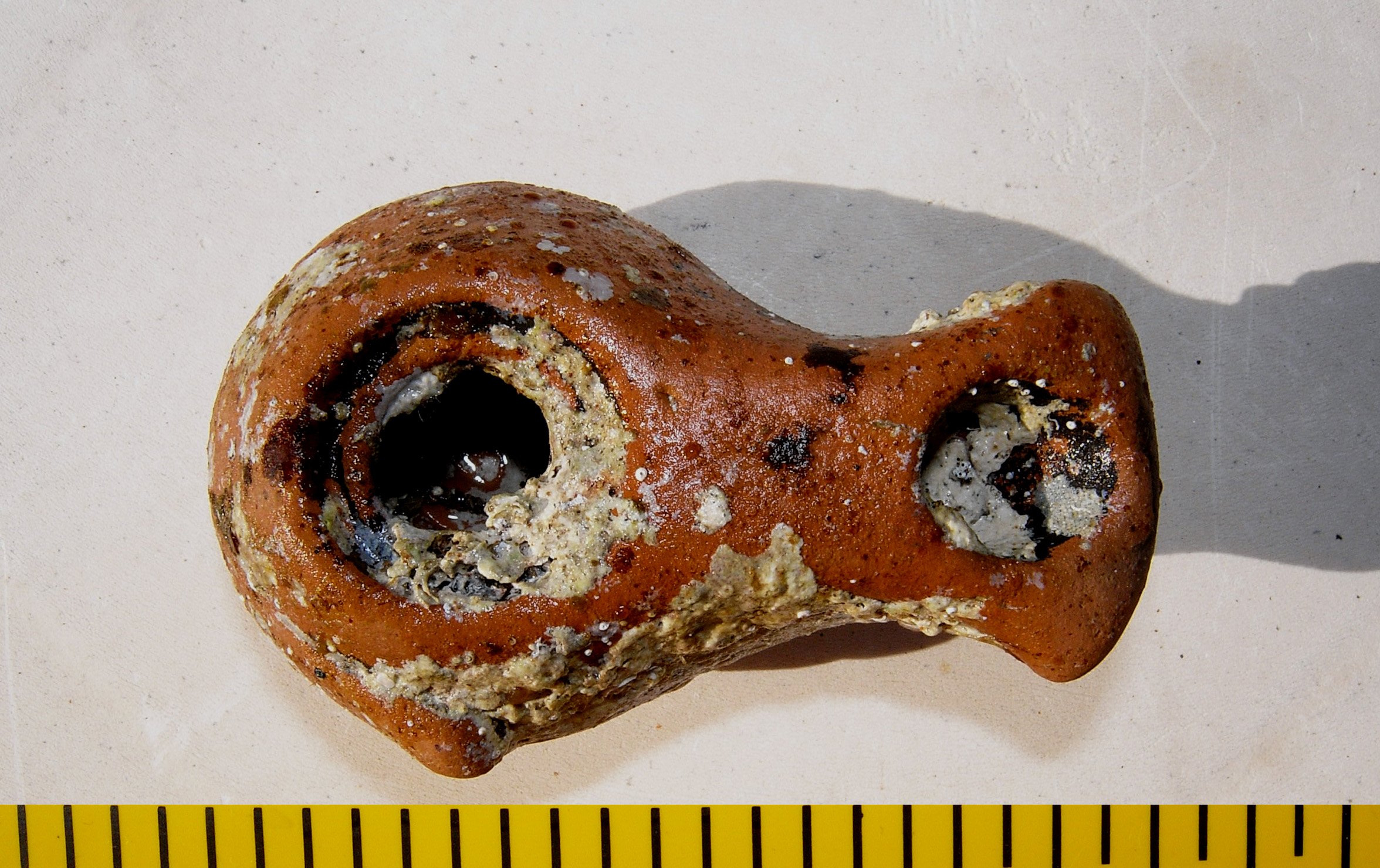 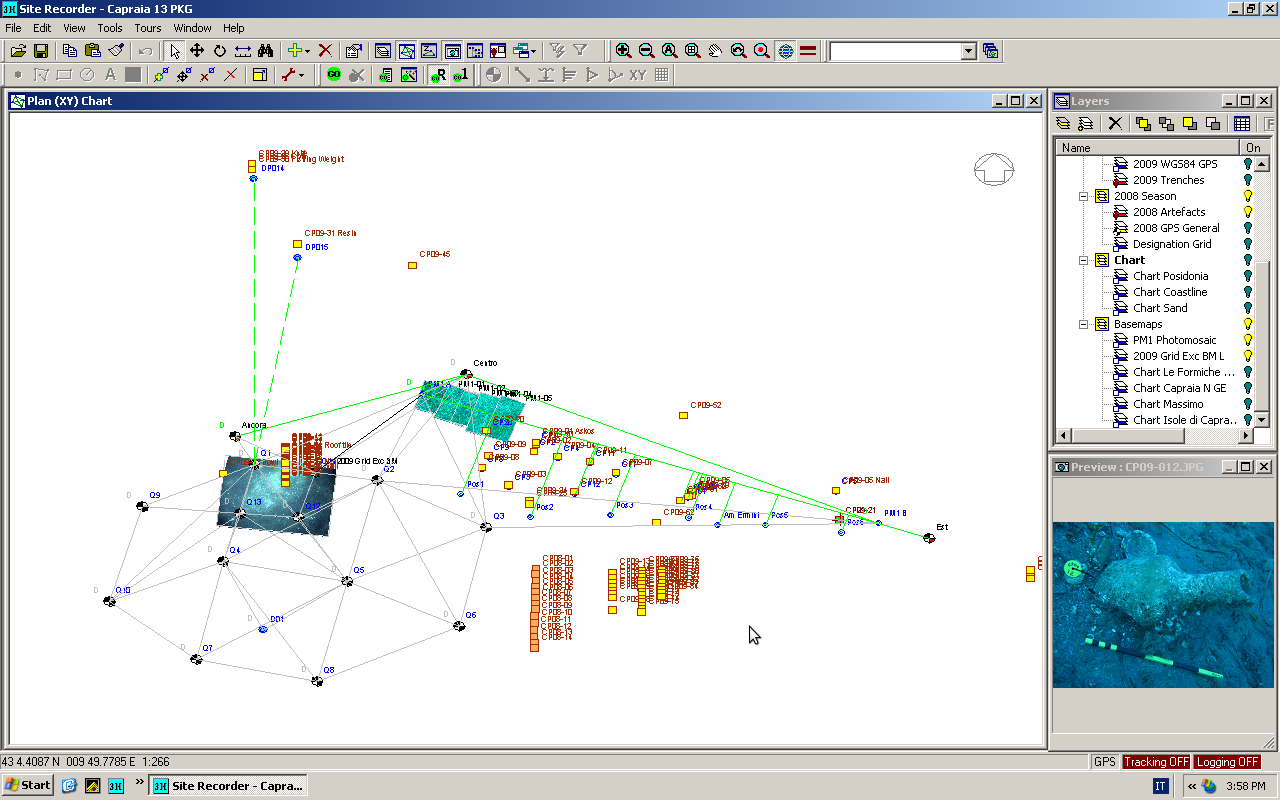 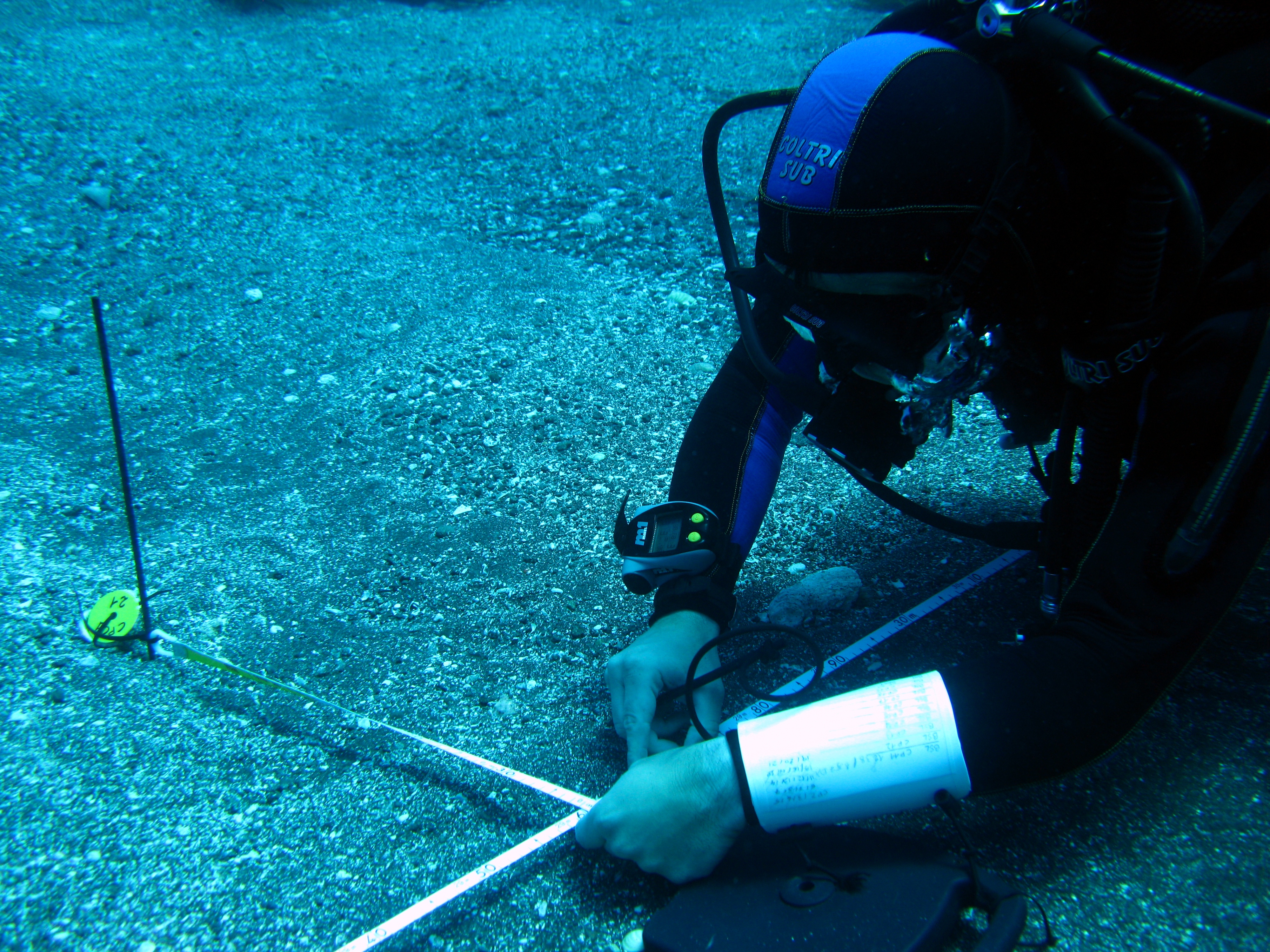 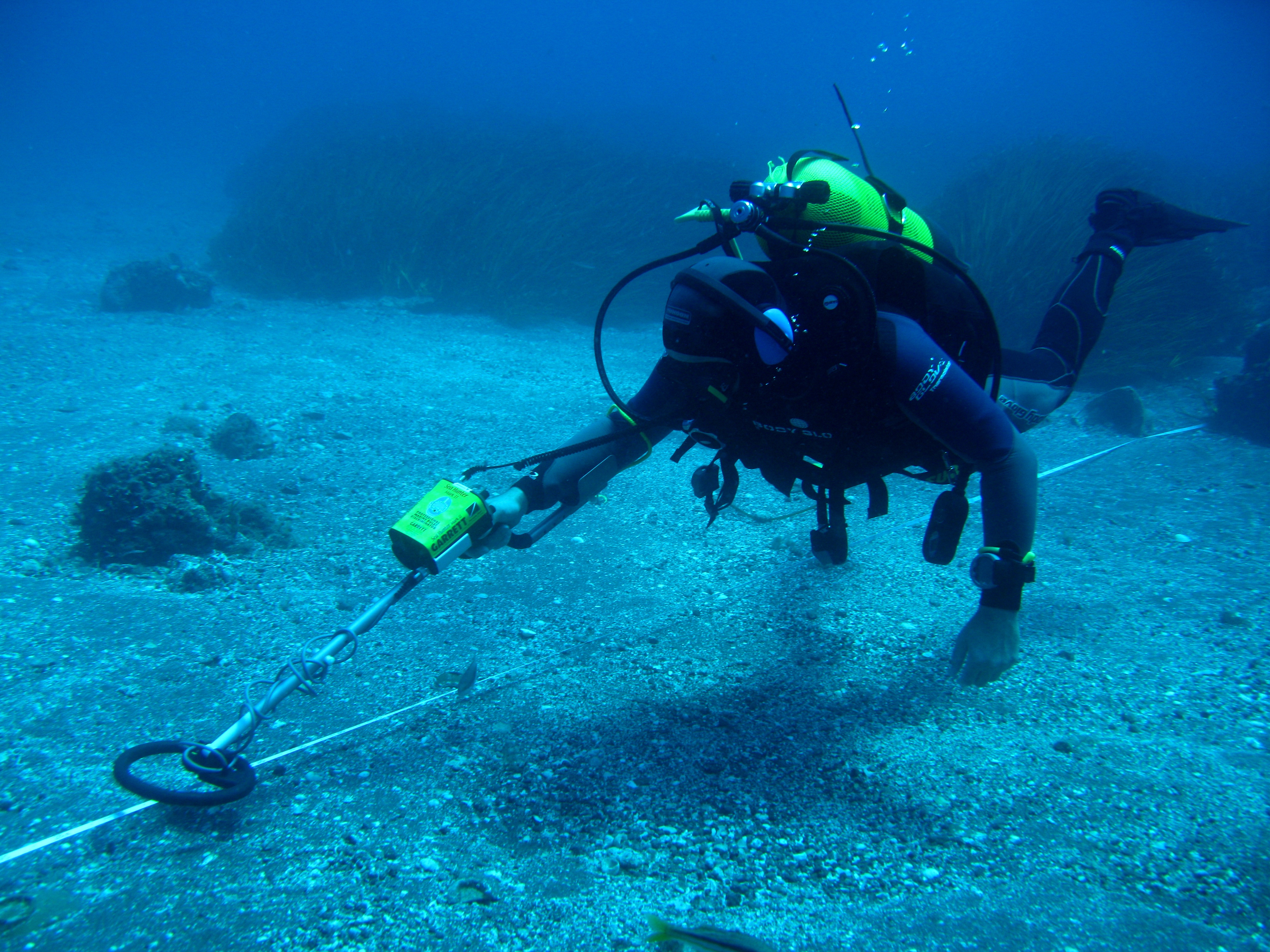 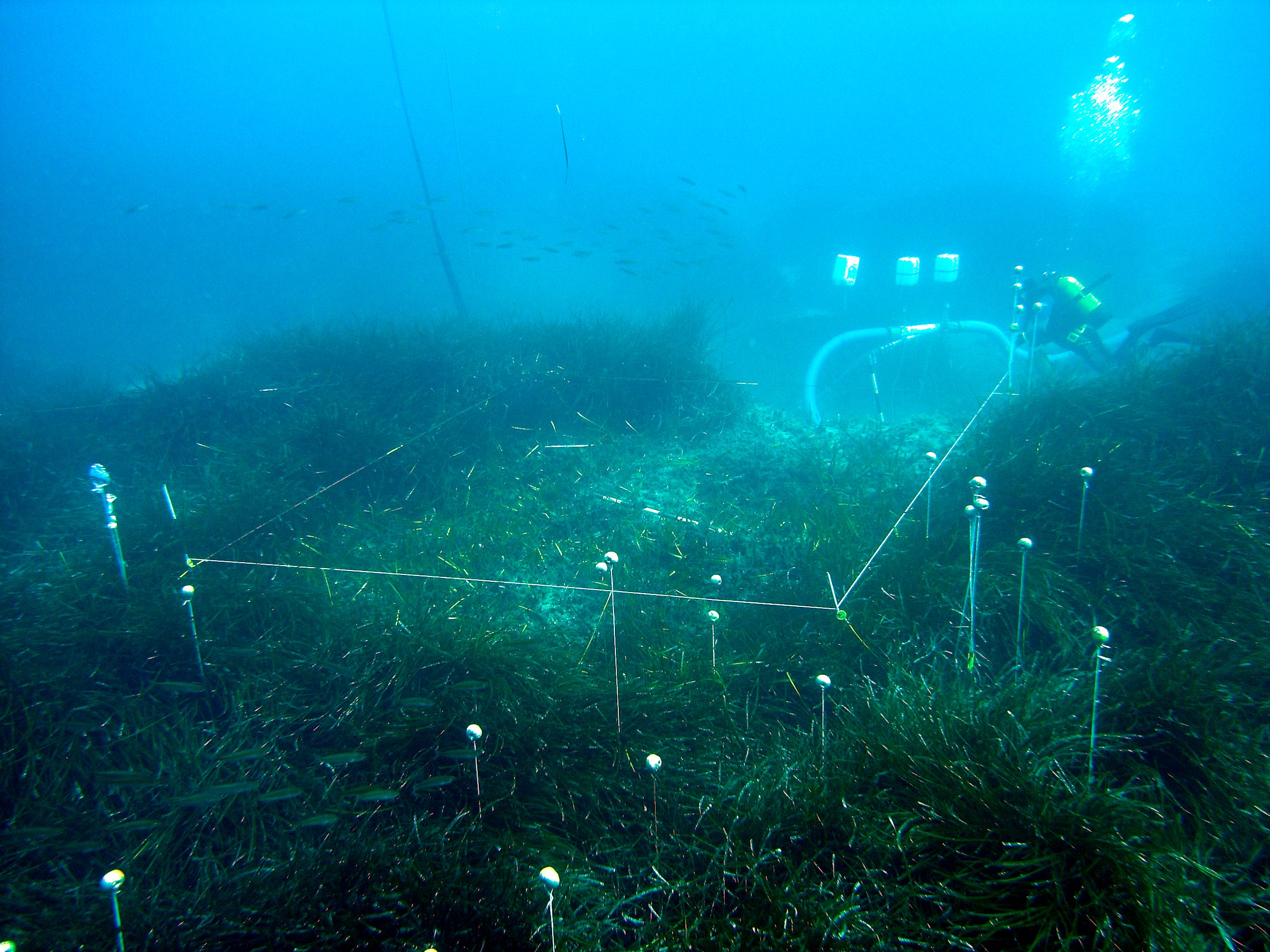 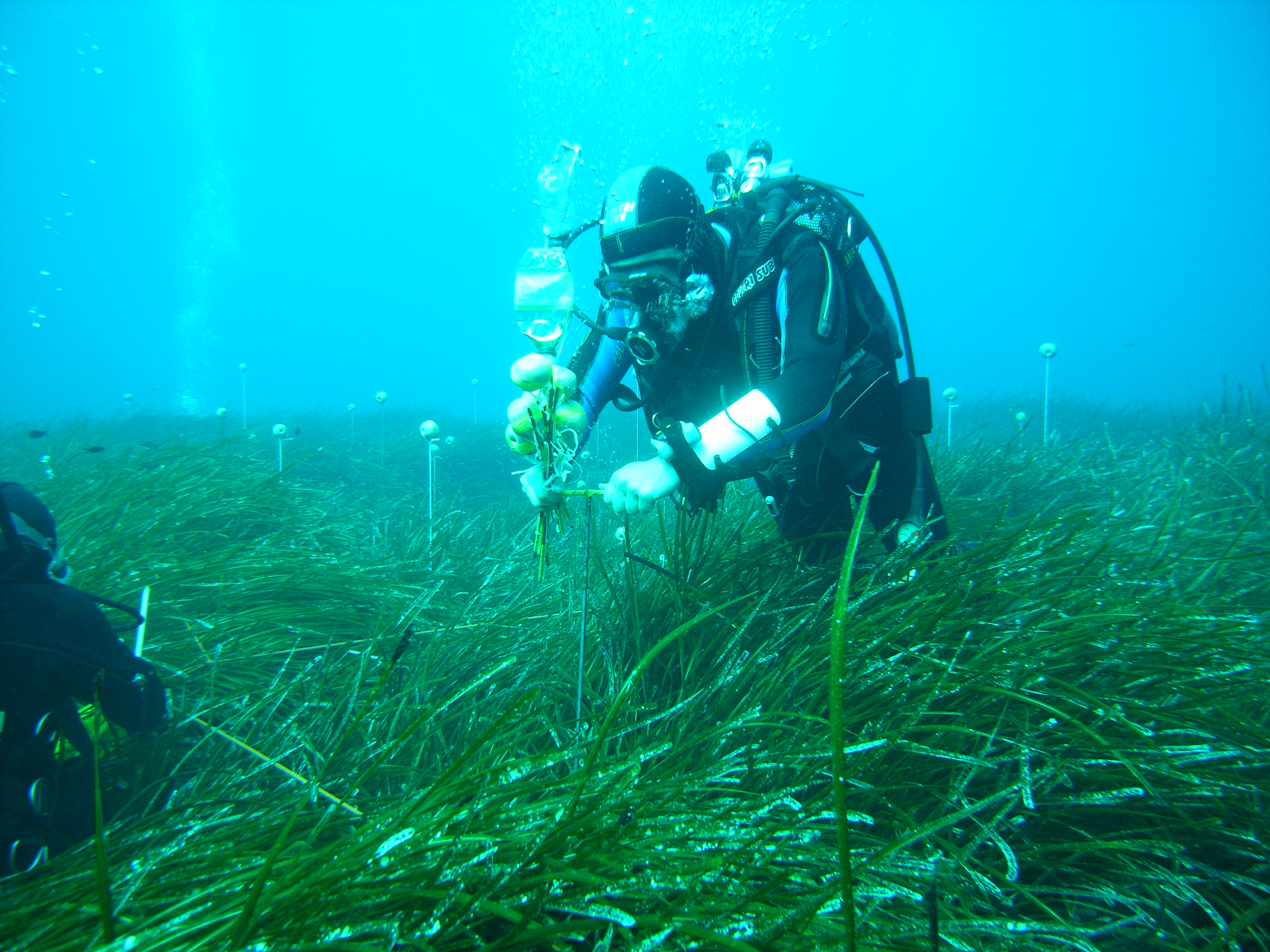 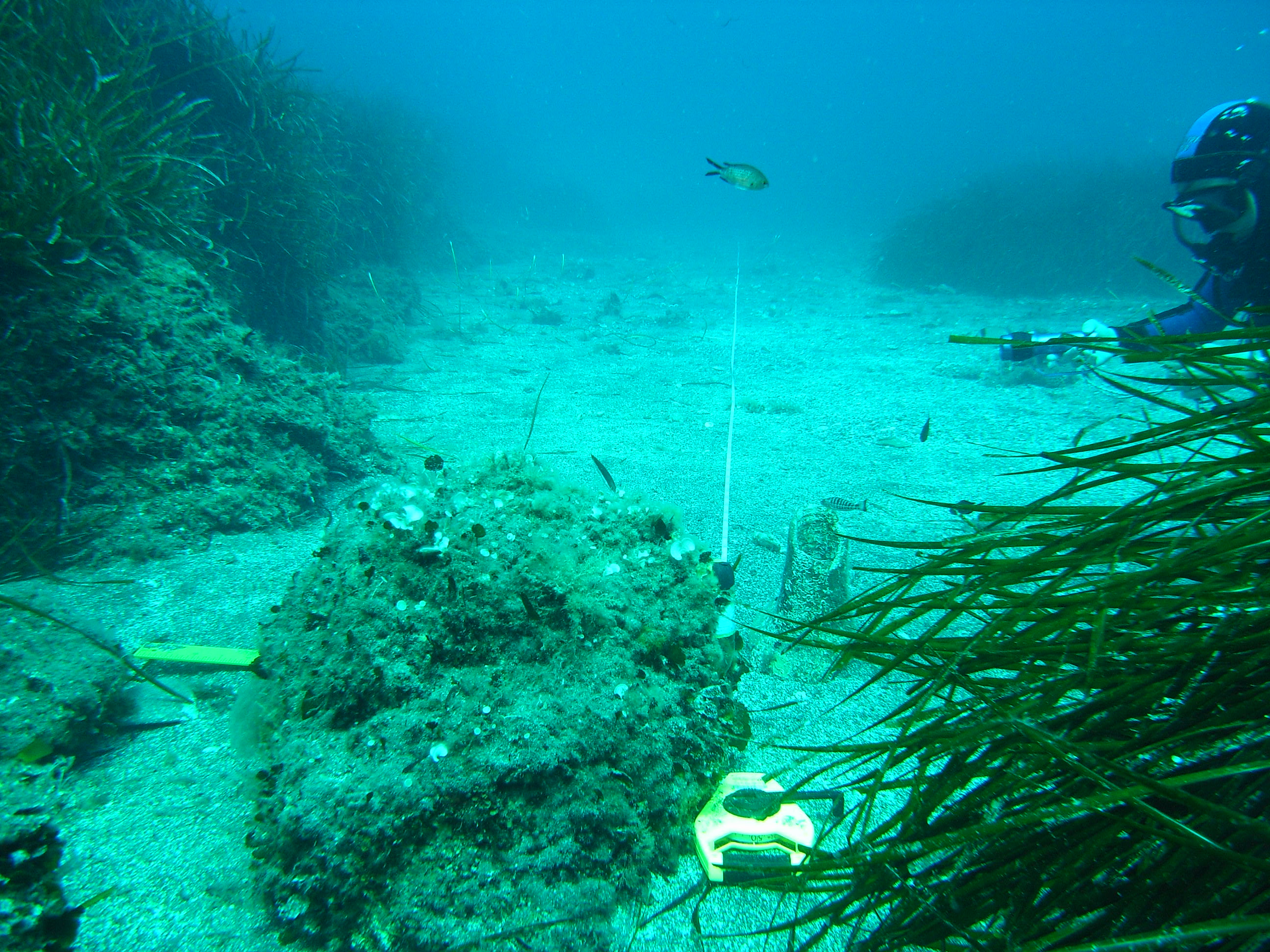 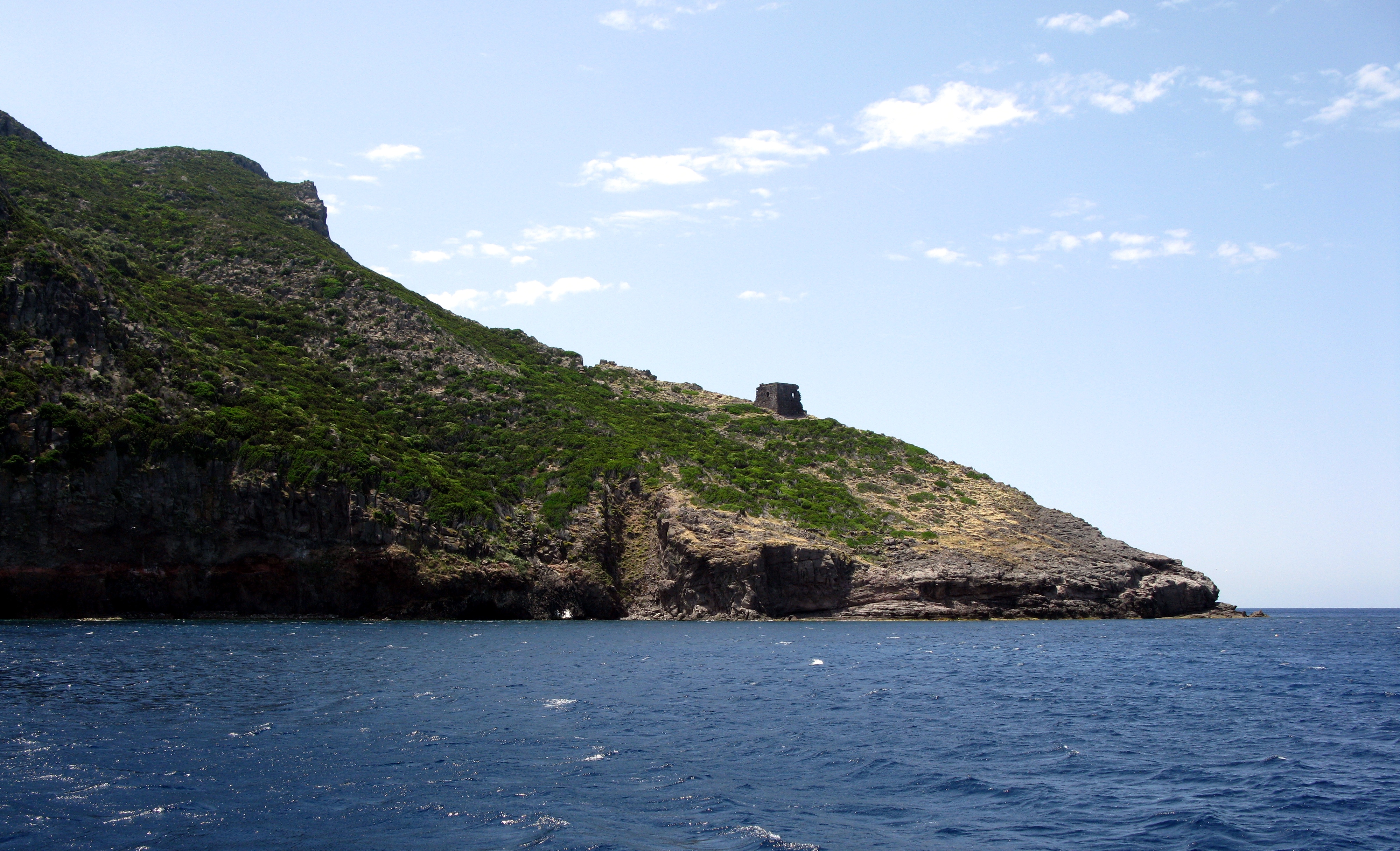 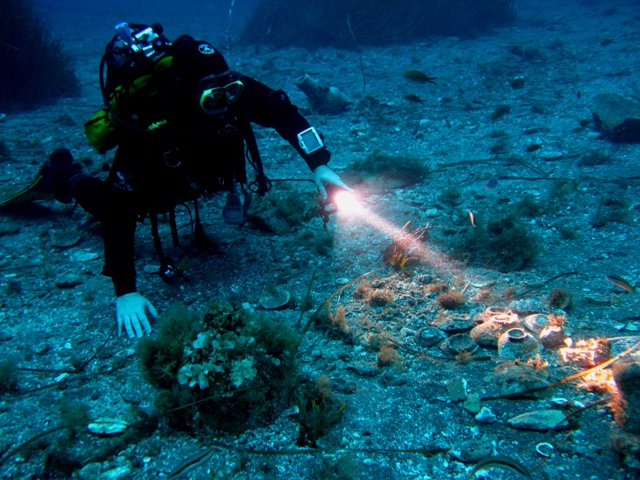