In the summer of 2011, the ProMare team (Ayse Atauz, Dante Bartoli, Peter Holt, and Lindsey Thomas) joined the University of Udine professor Massimo Capulli and his students (Lucrezia Federico, Daniel Iacumin, and Massimo Iob) and Texas A&M University professor Filipe Castro and his students (Kelby Rose and Kotaro Yamafune) to excavate a Roman shipwreck in the Stella River. The project was carried out under the general supervision of Prof. Luigi Fozzati of the Soprintendenza per i Beni Archeologici del Friuli-Venezia.

The Stella River was named Anaxum in Roman times, and has been a site of habitation for thousands of years. The largest Roman settlement near the Stella 1 shipwreck is Aquileia, which was founded in the 2nd century BCE.  It was the most important commercial hub of the northern Adriatic area before its utter destruction by Attila in A.D. 452 and later by the Lombards in A.D. 590, which caused its inhabitants to flee to the nearby lagoon and establish Venice.

In Northeastern Italy, there was a network of rivers, man-made canals, and lagoons that connected the populations of the southern base of the Alps and the large Roman city of Aquileia to the sea. The Stella River and the other inland waterways of Italy have played an important role in the development of the region by providing the means for an efficient transportation system.

The Stella 1 shipwreck is a laced vessel from the 1st century AD.  It was built at the beginning of the Roman Imperial Age and sank carrying a cargo of Roman tiles, a small collection of Dressel 2/4 and Lamboglia amphoras, presumably for the use of the crew, iron carpenter’s tools, a small wicker basket, and some ceramic artifacts, likely also for personal use. Stamps on the tiles indicate local production.

The team conducted a full recording of hull details and construction. In order to access some of the timbers, it was necessary to use a water dredge to remove the sediment obstructing access to the shipwreck. All extant timbers were recorded and a corresponding timber catalog created.  A combination of direct measurements and trilateration from control points was used to measure the vessel, and a reconstruction was created.  Both wooden and virtual 3D models are being created at the Texas A&M University Ship Reconstruction Laboratory by team members Filipe Castro and Kotaro Yamafune in order to better understand the vessel.

This barge was constructed with laced planks, following a traditional construction system in the region, which does not require the use of dowels to edge-fasten the planks together and provide resistance to sheer efforts, as in the Greek tradition of the Pre-Classical and Classical periods. Though the planking was sawn from timbers of good quality, repairs stretch across the bottom of the vessel.

The first century AD was a time of extraordinary expansion for the Roman Empire, and the new Roman territories and settlements to the north and east of the Adriatic Sea required vast amounts of building material. Later, these settlements would able to establish their own production centers, but in the early phases of Romanization, most supplies were shipped from existing production centers. The Stella 1 vessel was likely part of this vast network of supply for the growing Roman Empire.  Loaded with locally made tile, the vessel may have been heading to Aquileia, from which the cargo could have been sent to any part of the expanding empire. 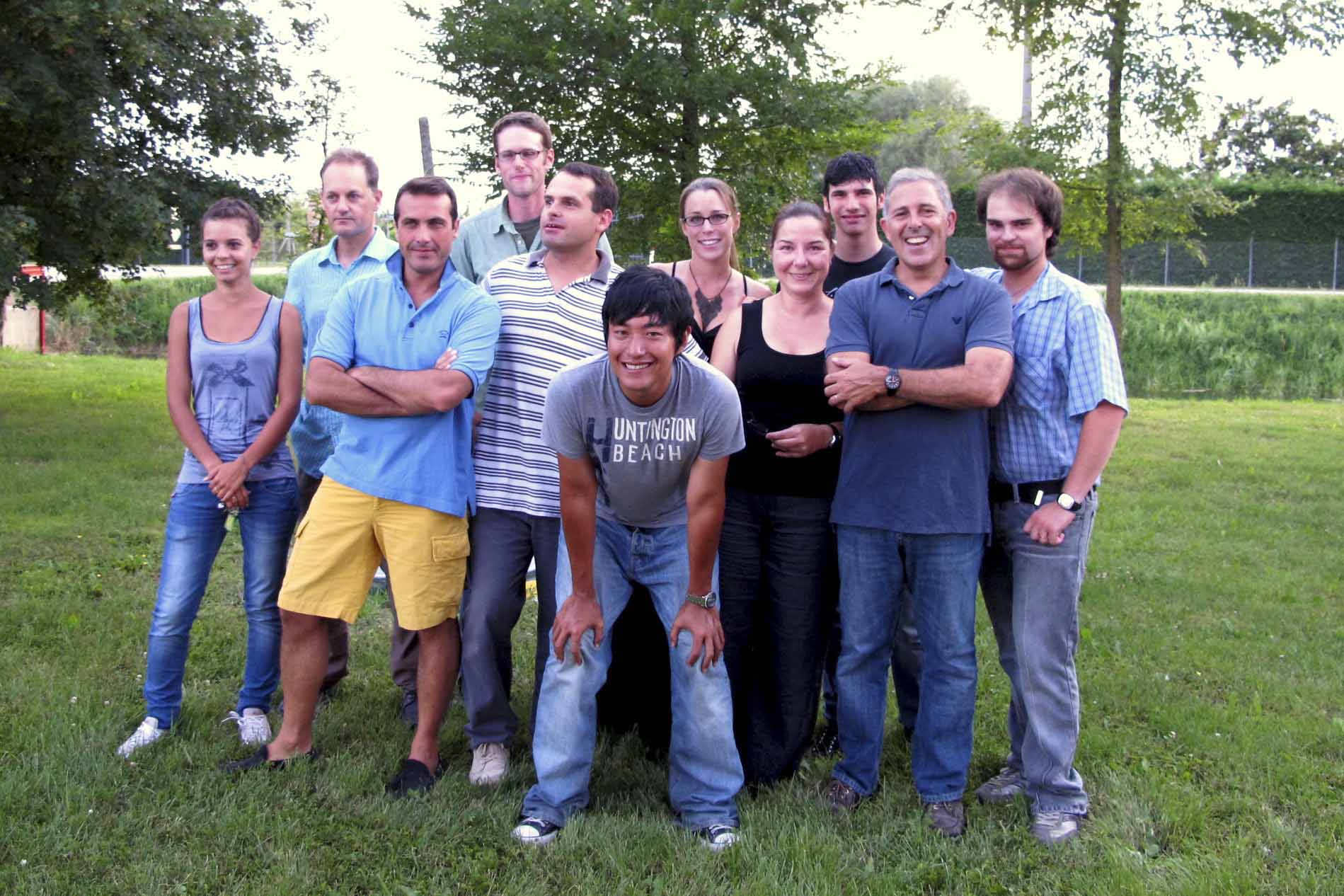 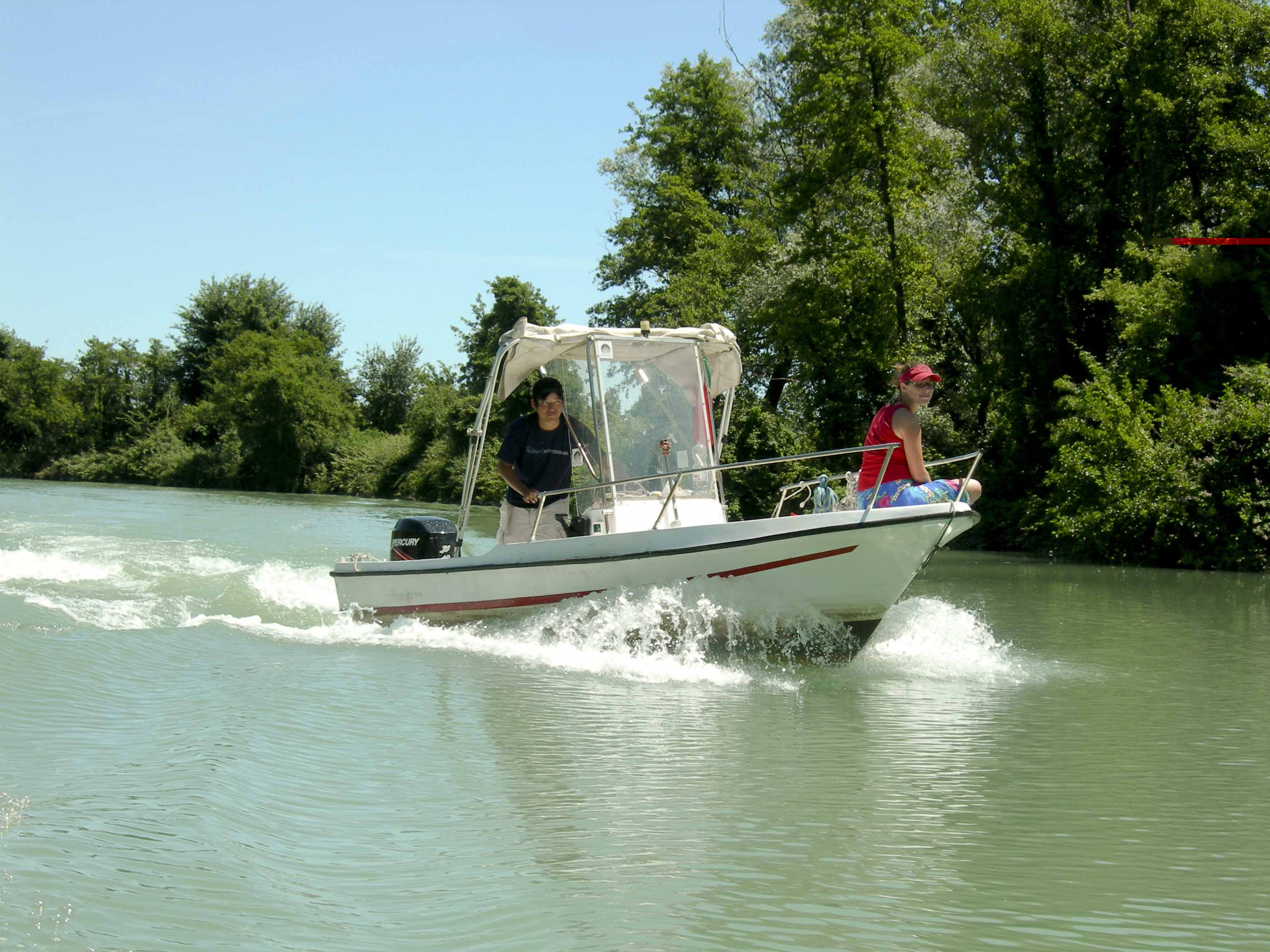 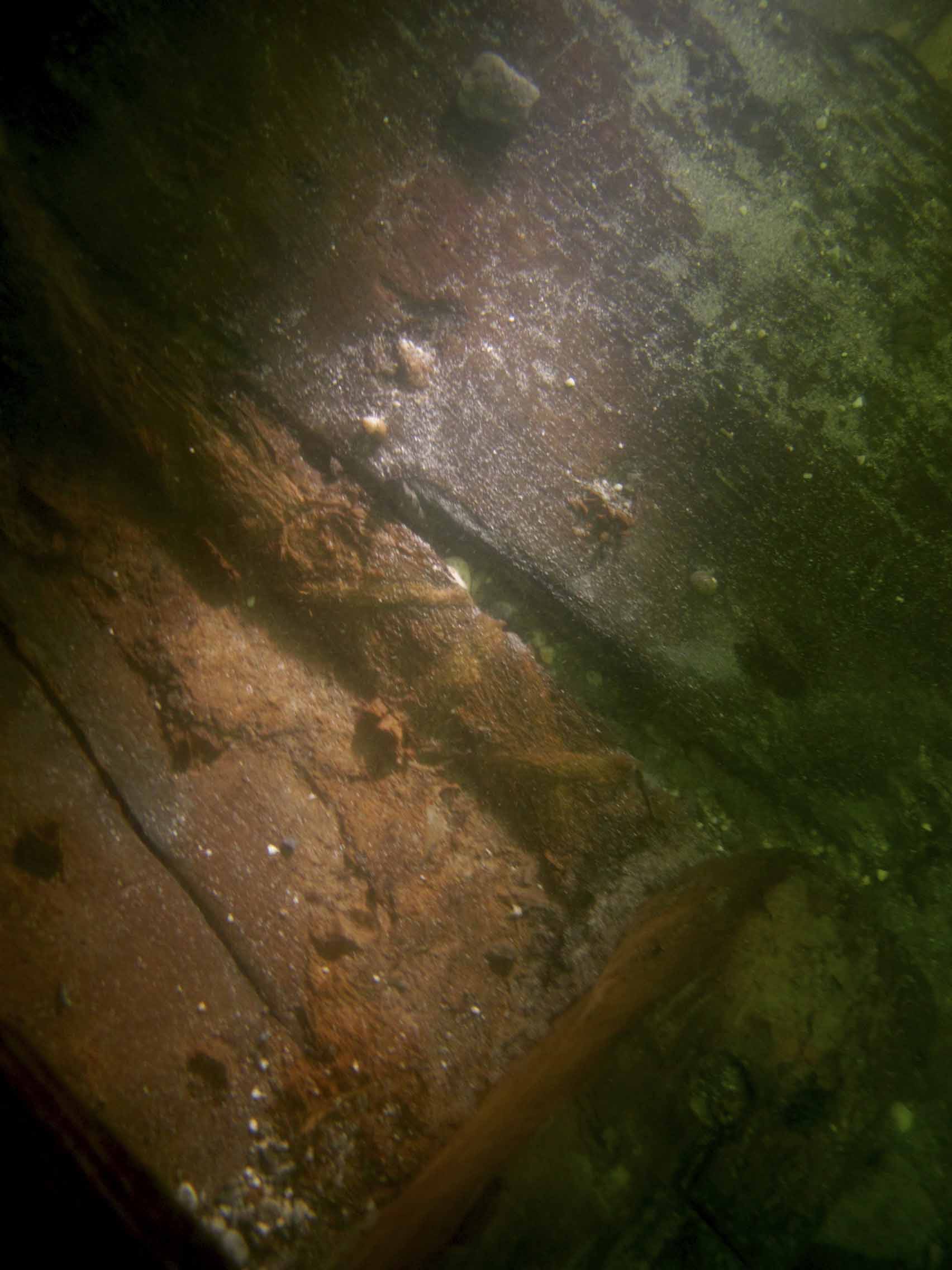 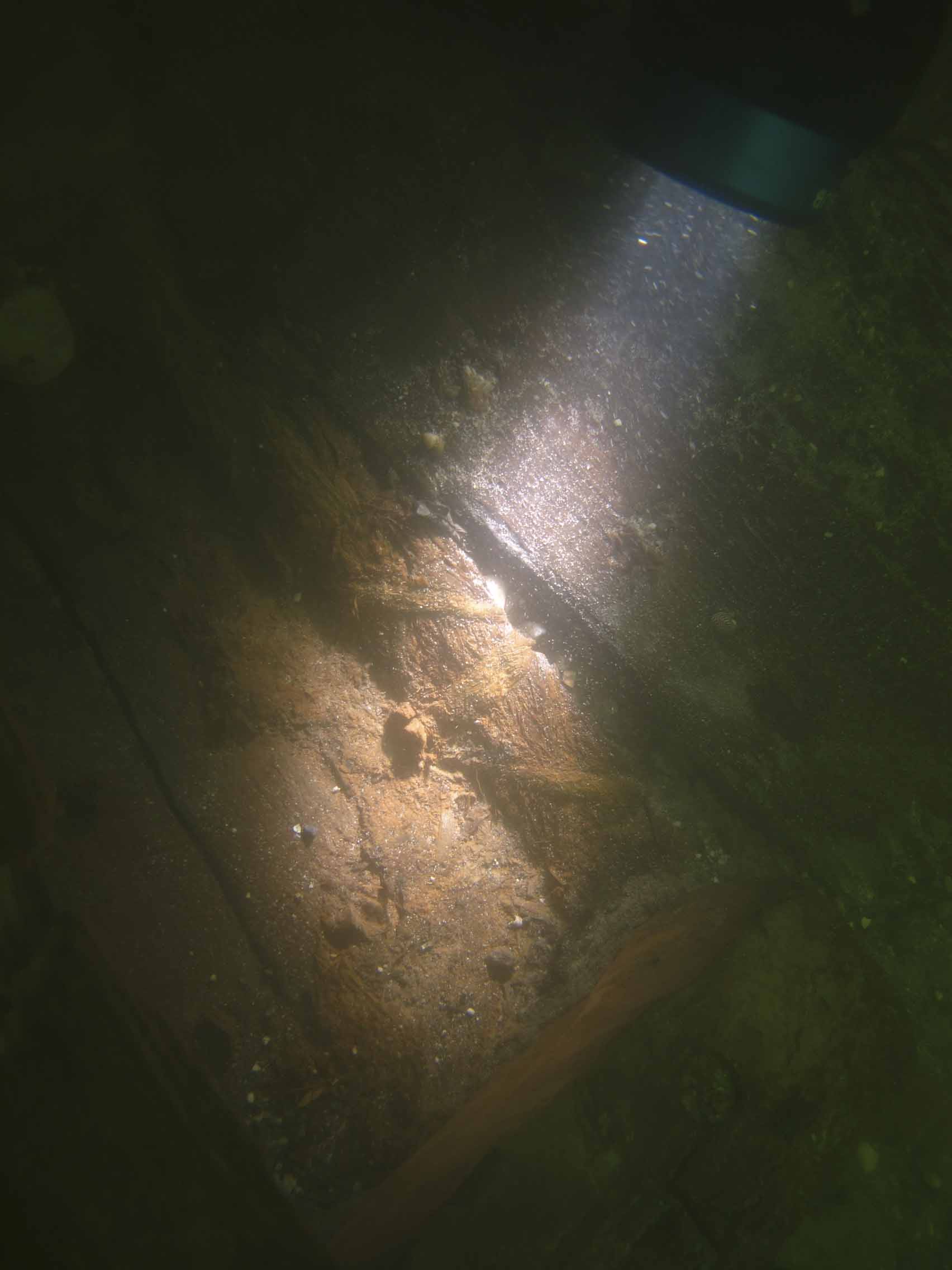 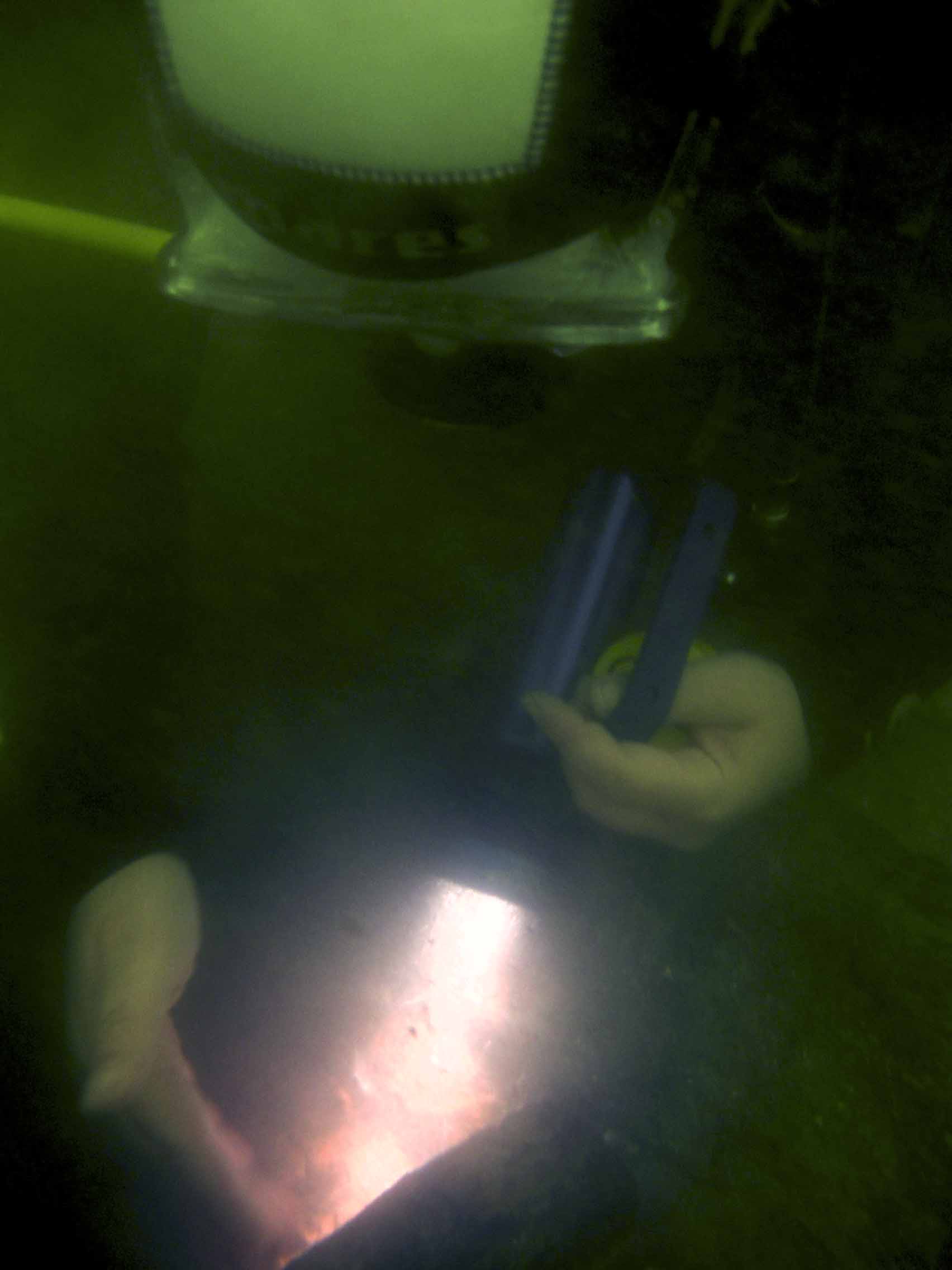 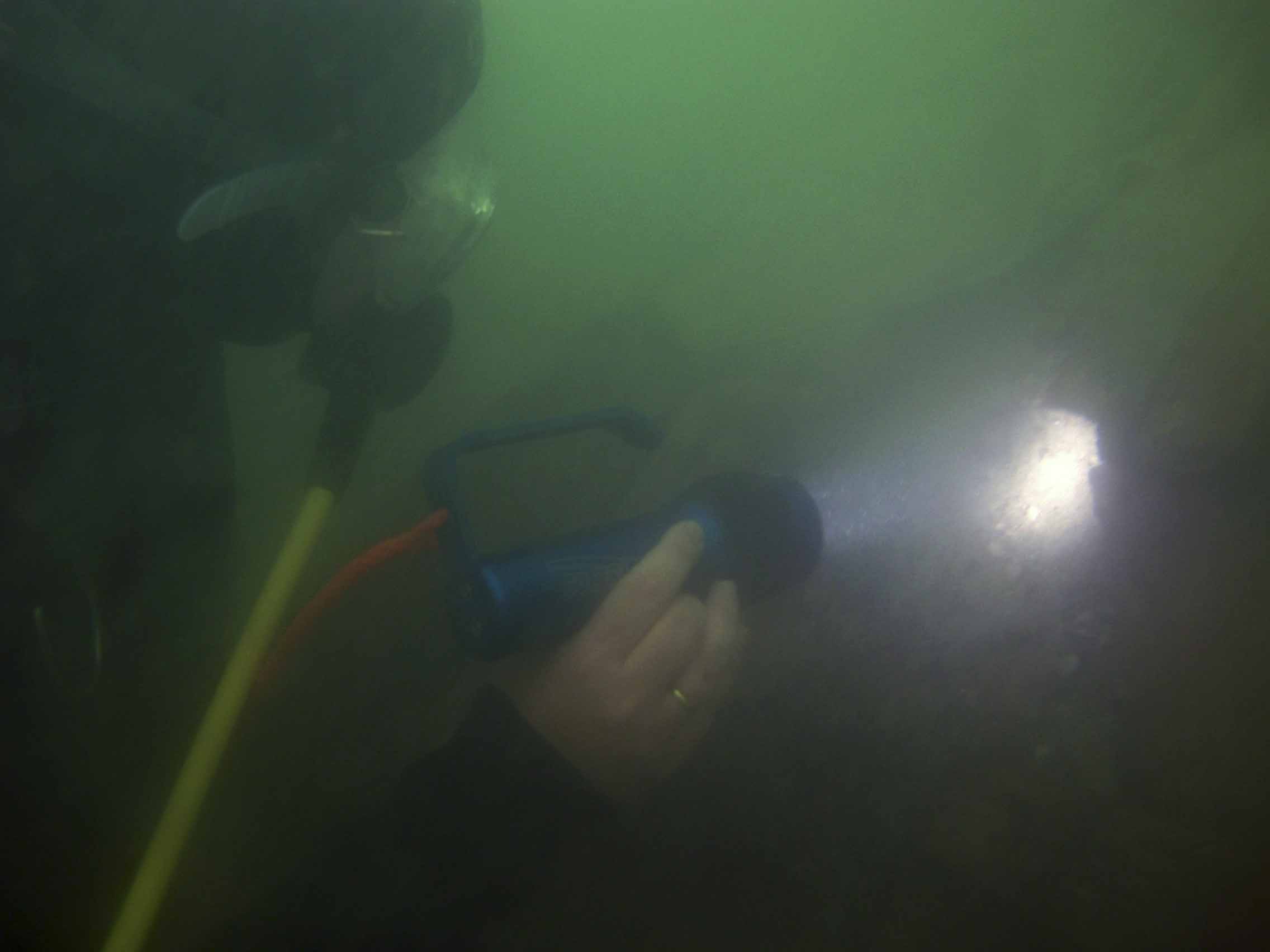 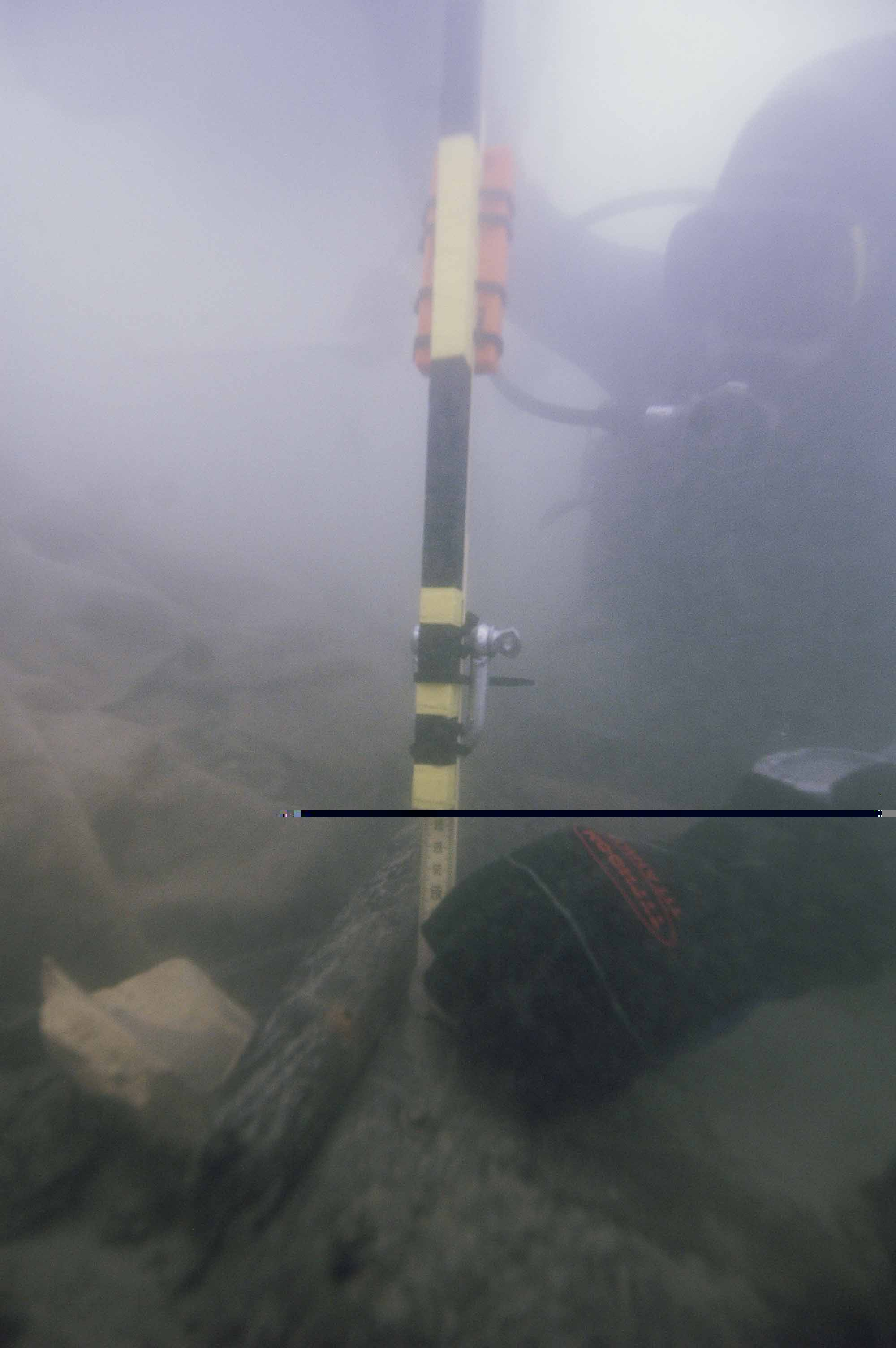 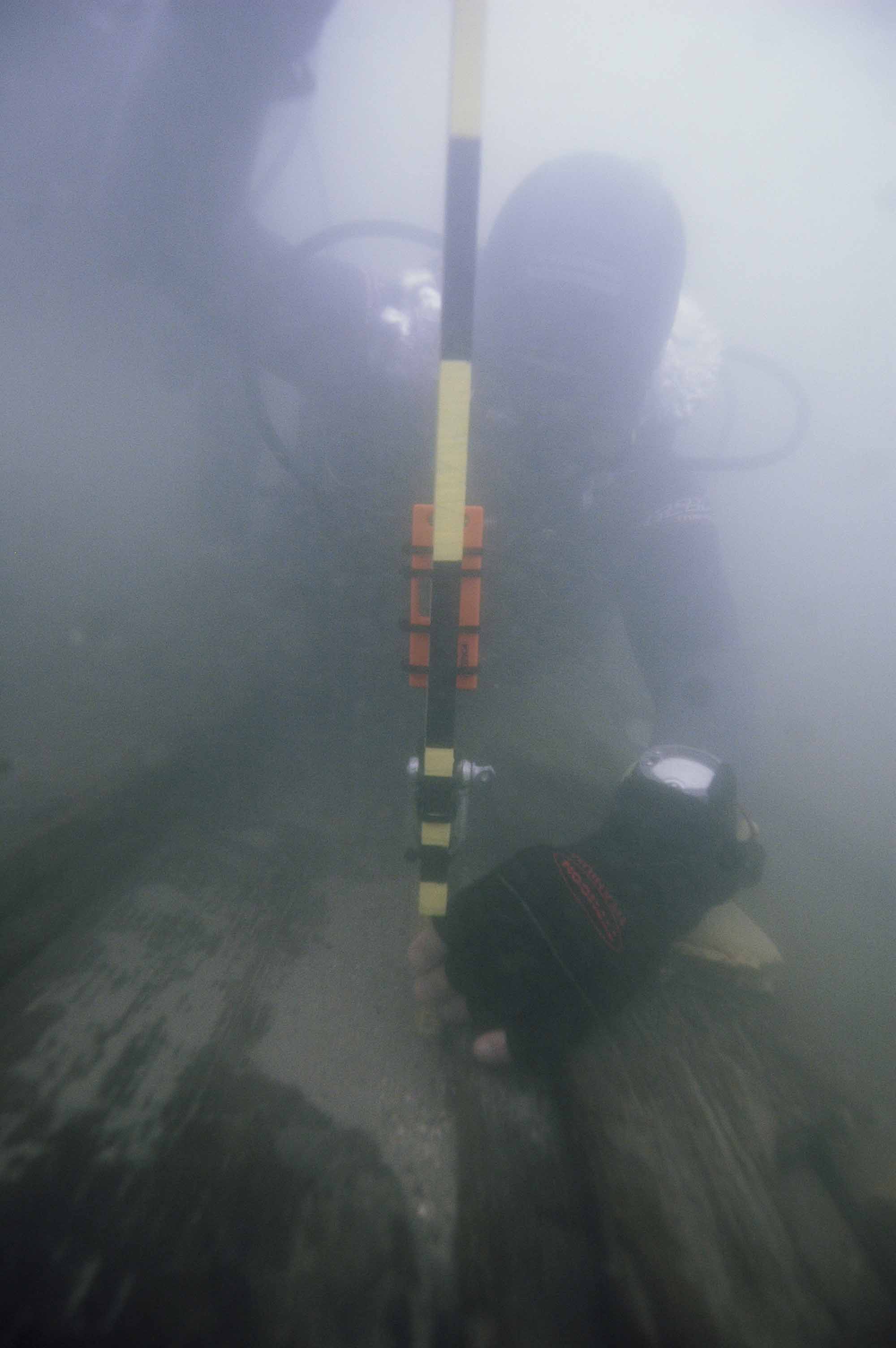 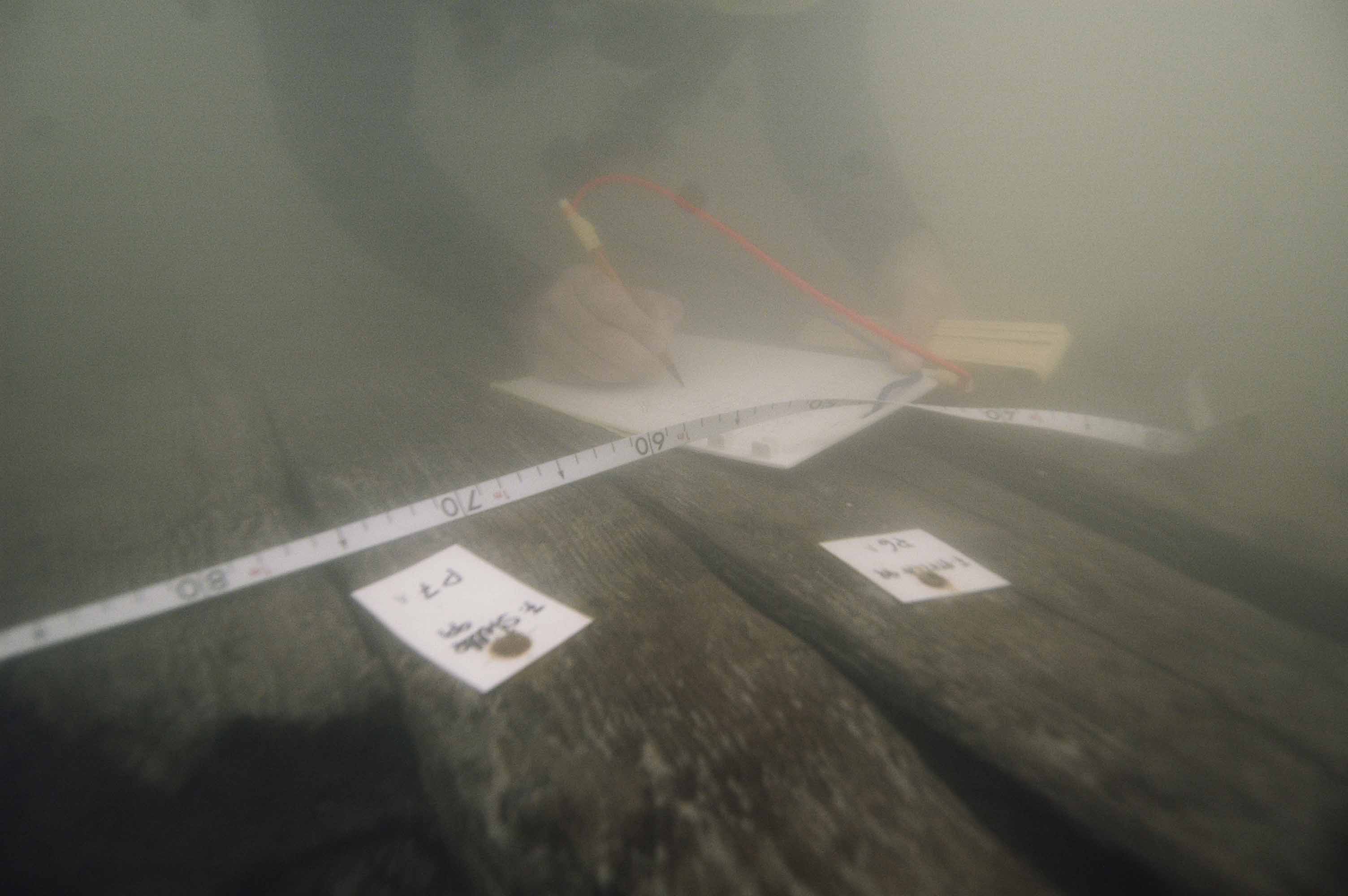 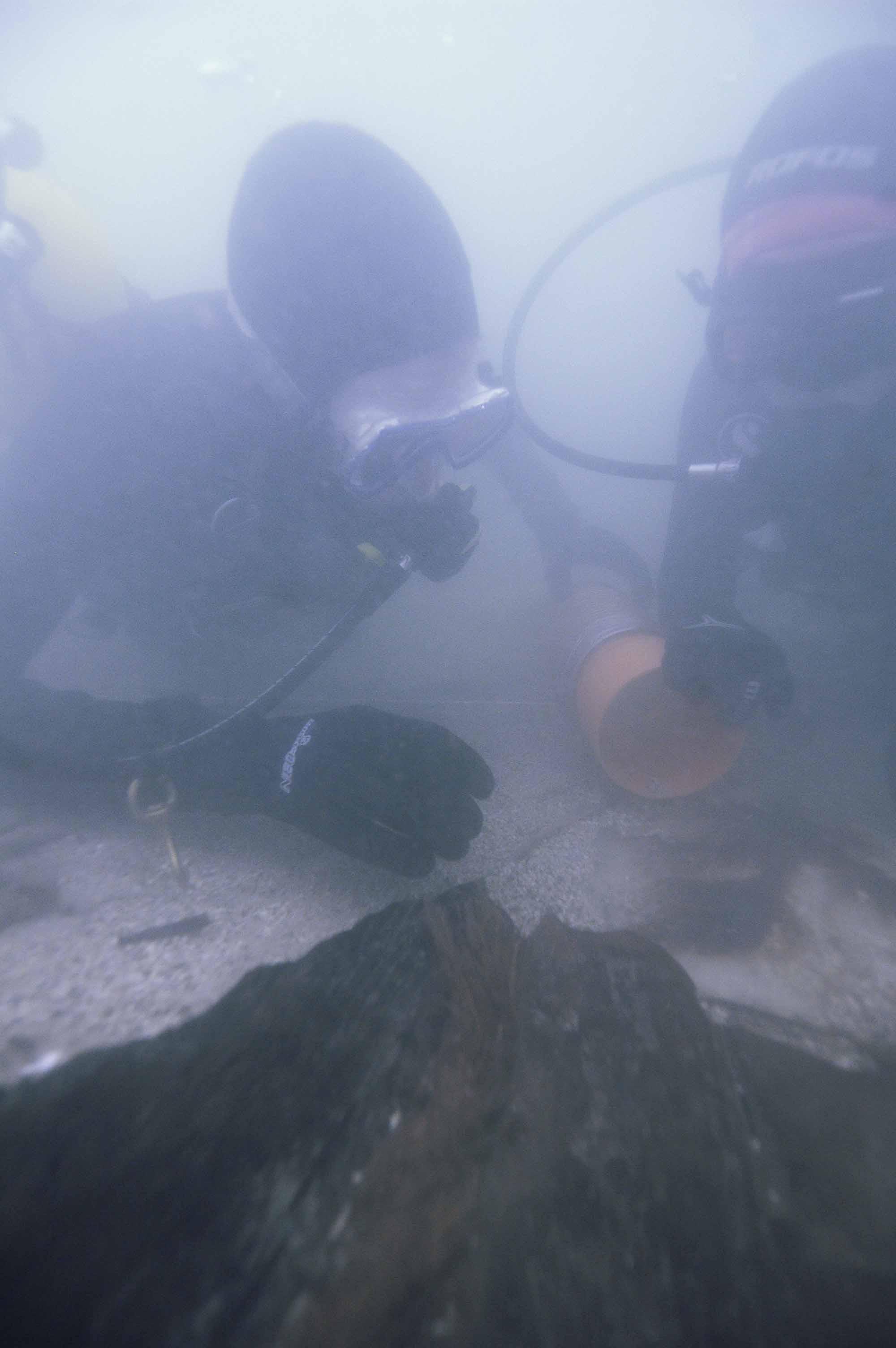