A shipwreck that dates to late 7th century BC – early 6th century BC (Archaic Period) was discovered near Bozburun Peninsula, southwestern coast of Turkey. The first season of the excavation yielded over a hundred large plates (mortarium), and amphoras from Cyprus, Phoenicia, Chios and Miletus. Most distinct and unique finds from the wreck are small limestone votive figurines: two lions, a bird, a figure holding a ram and another male figure. Broken head of a terracotta figurine wearing a helmet was also recovered. Based on archaeological parallels, the ship is likely to have originated from Cyprus where similar votive figurines were discovered from terrestrial excavations.

The excavation is being carried out by a team of archaeologists, conservators, historians, geophysicists, and marine biologists from Dokuz Eylül University, Institute of Marine Sciences and Technology, under the auspices of Turkey’s Ministry of Culture. 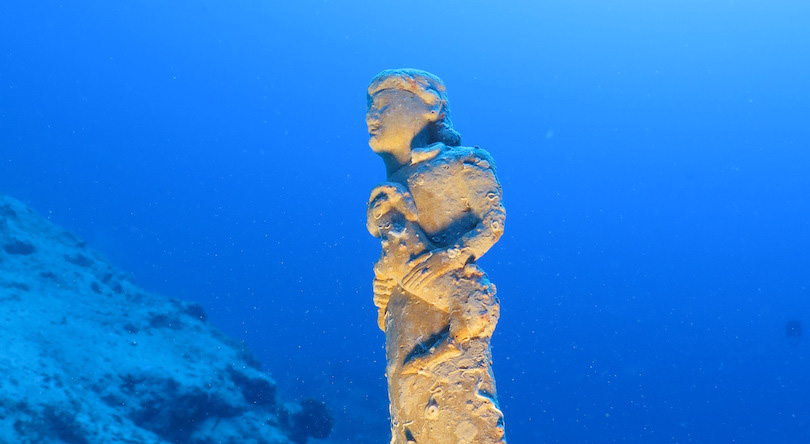